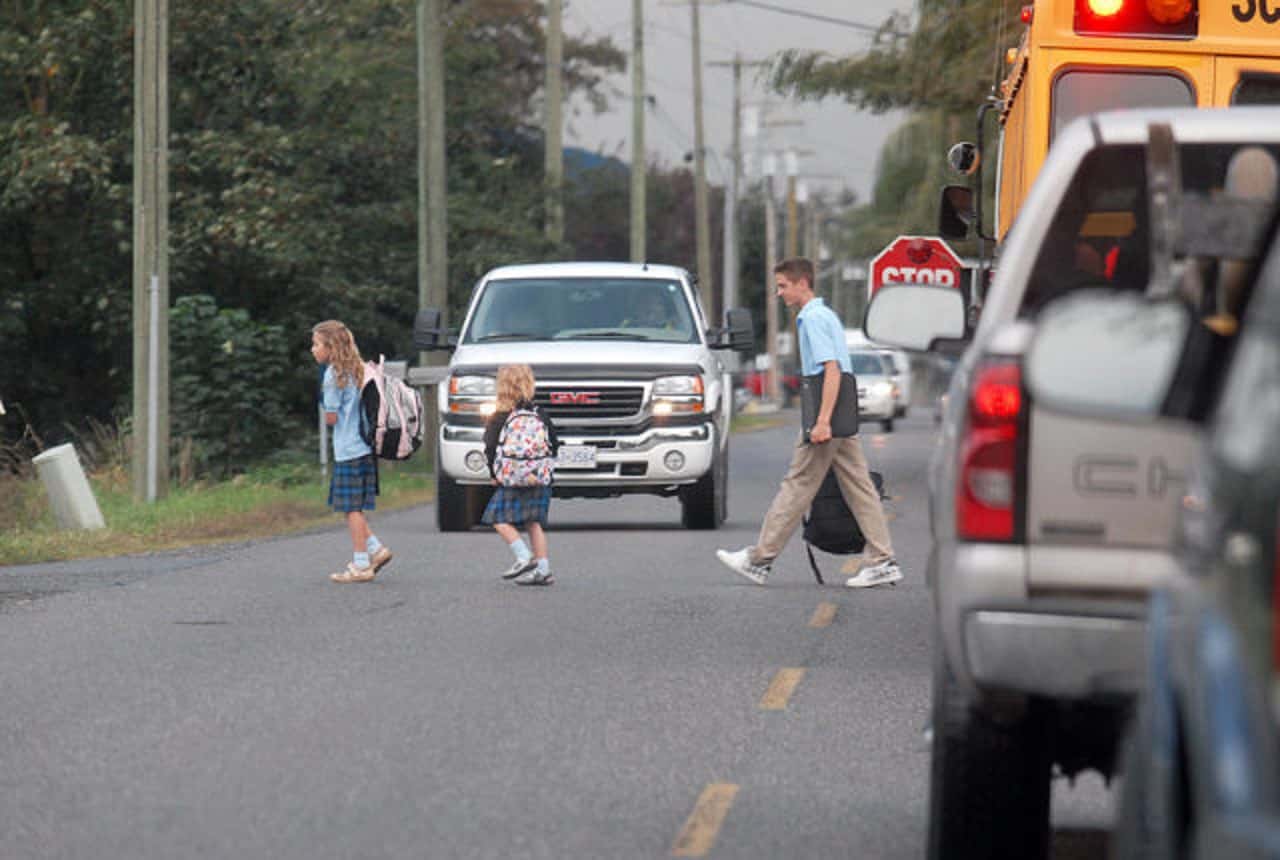 Police remind drivers that they must come to a complete stop when behind or approaching oncoming school bus with its flashing lights and stop arm activated.

Police, politicians and school bus drivers in Mississauga, Brampton and Caledon are pleading with motorists to stop speeding by stopped school buses before someone gets seriously hurt or killed.

In a two-minute video posted to her Twitter page, Region of Peel Councillor Johanna Downey, who represents Ward 2 in Caledon, says school bus drivers in Peel experience an average of 20 “blow bys” per bus, per day. A “blow by” is when a driver ignores the stop arm and flashing red lights of a stopped school bus and instead illegally passes the bus, potentially endangering young students as they get on and off the vehicles.

In @regionofpeel, an average of 20 vehicles fail to stop for a school bus every day.
This number must change. Everyone has a part to play in protecting our precious cargo.@YourCaledon @regionofpeel @BusPatrol #CaledonOPP #peelpolice pic.twitter.com/MUwPHZt2bP

“As a parent, I know the rate of speed that a car passes through a stopped bus signal can be the difference between life and death for a child,” Downey says on the video, which was retweeted by Peel Regional Police, OPP and municipal governments in Peel.

Norma Chammis, who drives a school bus in addition to duties as a safety supervisor and trainer, says the rules of the road regarding school buses are simple, and they can save lives.

“When you see this stop sign (and the red lights flashing), it doesn’t matter if kids are crossing or not crossing, you must stop for the school bus,” she said.

And this week, as tens of thousands of children returned to school for fall classes, Toriumi said police took a zero-tolerance approach to school zone and stopped bus enforcement across Peel.

The cameras can catch dangerous drivers in the act, and are also used to deter motorists from ignoring the flashing red lights of stopped school buses.

Drivers who ignore the flashing red lights and stop arms, and continue past the stopped bus, can be fined $400 to $2,000 for a first offence. First offenders may also lose six demerit points. Subsequent offences could cost drivers $1,000 to $4,000, six demerit points and up to six months in jail.

When a school bus has stopped and activated its flashing red lights, all vehicles travelling behind or approaching the bus must come to a complete stop before reaching it, police remind drivers. 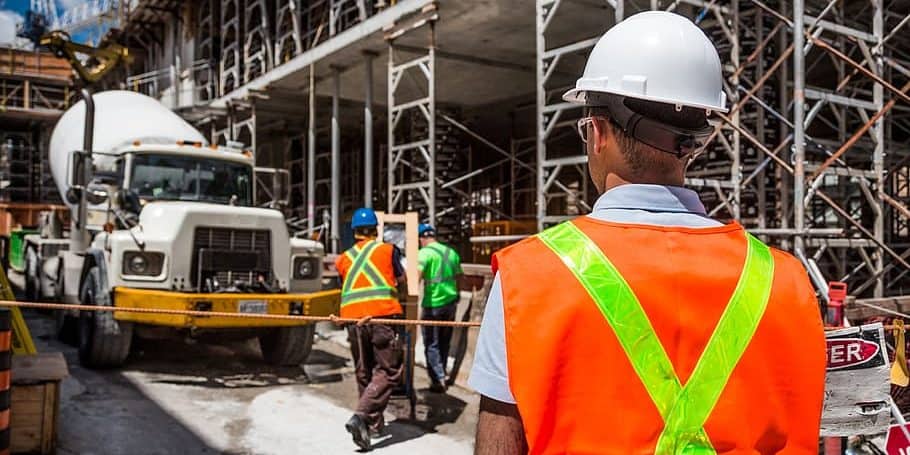