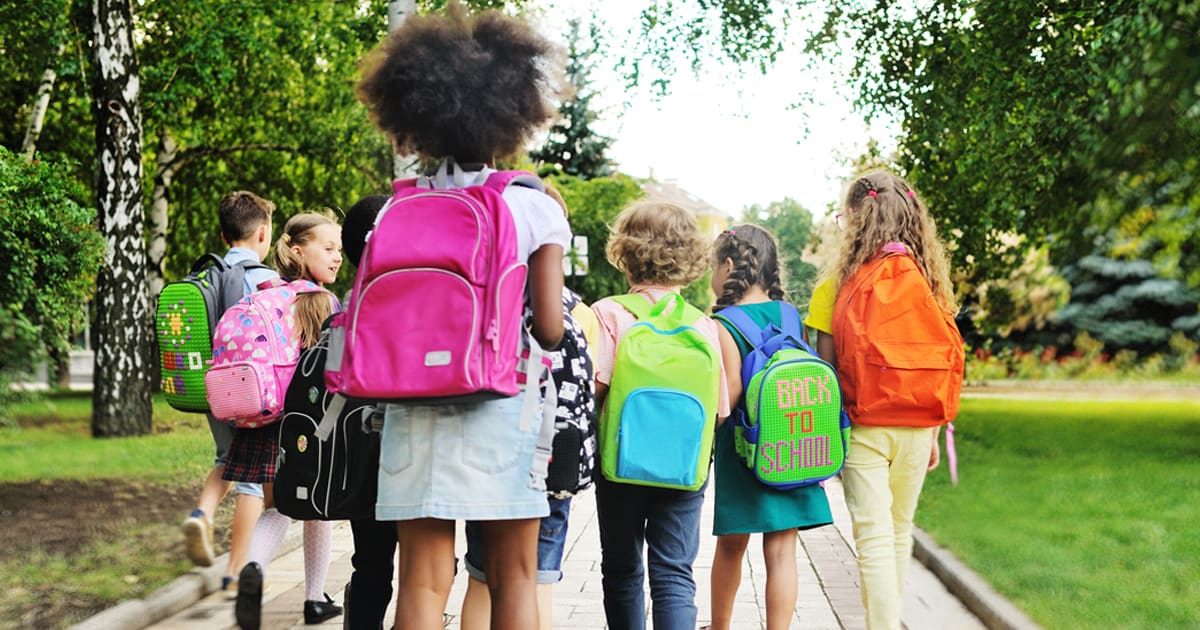 The union representing 55,000 education workers who were set to walk off the job today is not happy with the tentative agreement reached with the Provincial government on a new contract but will leave it to the members to make the final decision.

The school boards, however, are happy as clams that the strike has been called off and all schools will be open today.

The Canadian Union of Public Employees said the deal was no different than what the province offered last week before the union issued a five-day strike notice. That walkout, which would have come two weeks after another one, was planned because the union said it was trying to secure staffing level guarantees.

But there was ultimately no movement on that front during talks throughout the weekend, said Laura Walton, president of CUPE’s Ontario School Board Council of Unions, who said the deal “falls short” of what they hoped to achieve through the negotiations.

“What we have been told by this government is that they are not willing to budge any further,” she said Sunday evening. “We are bringing it to our members to have the vote.”

Walton announced last week that the two sides had been able to agree on wages but said CUPE was also looking for $100 million in guarantees of higher staffing levels for educational assistants, librarians, custodians and secretaries, as well as an early childhood educator in every kindergarten classroom rather than only those with more than 16 students.

But, Walton said, it was time to take the deal to the membership.

“We heard very loudly from the members – they want to have their voice heard, (so) we are sending this, in the most democratic fashion, for the workers to use their voice,” she said. “This fight has always been focused on the workers and it is important that workers have a voice on what has been presented.”

Education Minister Stephen Lecce said the biggest beneficiaries of the tentative deal are Ontario students, who will not have to miss class due to a strike.

“All parties…leave this tentative agreement with positive outcomes for what we were trying to advance,” he said at a Sunday afternoon press conference. “I think all parties have been able to receive some incremental wins.”

Local school boards are just happy the kids are back in school.

“We are pleased to share that a tentative agreement between CUPE, the Council of Trustees Associations and the Government of Ontario has been reached. All DDSB schools will be open to in-person learning tomorrow and operations will proceed as usual.”

“We have been advised that talks … were successful over the weekend and a tentative collective agreement has been reached. CUPE will not engage in strike action and our schools are open to students for in-person learning on Monday, November 21.”

“As a Catholic school board, we respect the collective bargaining rights of our employee union groups and we are pleased that an agreement has been reached centrally for education workers represented by CUPE across the province.”

“We are pleased to share that the government and CUPE have reached a tentative agreement. ALL KPR schools will be OPEN on Monday, November 21 (and) all previously scheduled school activities and events will continue. We recognize that these have been challenging times for everyone (and) we appreciate your patience and support.”

“We are happy to communicate that the provincial government and CUPE, have reached a tentative agreement. As such, all schools in the PVNC Catholic District School Board will be open to all students and staff tomorrow (Nov. 21) as usual. All student transportation will operate as usual.”

“This is a positive outcome, and we are thrilled that the parties involved have been able to come to terms on a tentative negotiated settlement.”

The job action ended after the government promised to repeal a law that imposed contracts on CUPE members, banned them from striking, and used the notwithstanding clause to allow the override of certain charter rights.

The education workers such as early childhood educators, custodians and administrative staff are set to vote on ratification over several days starting Thursday.

The four-year deal comes with a $1-per-hour raise each year, or about 3.59 per cent annually.