School boards confirm that all schools in Brampton and Mississauga will reopen Nov. 8 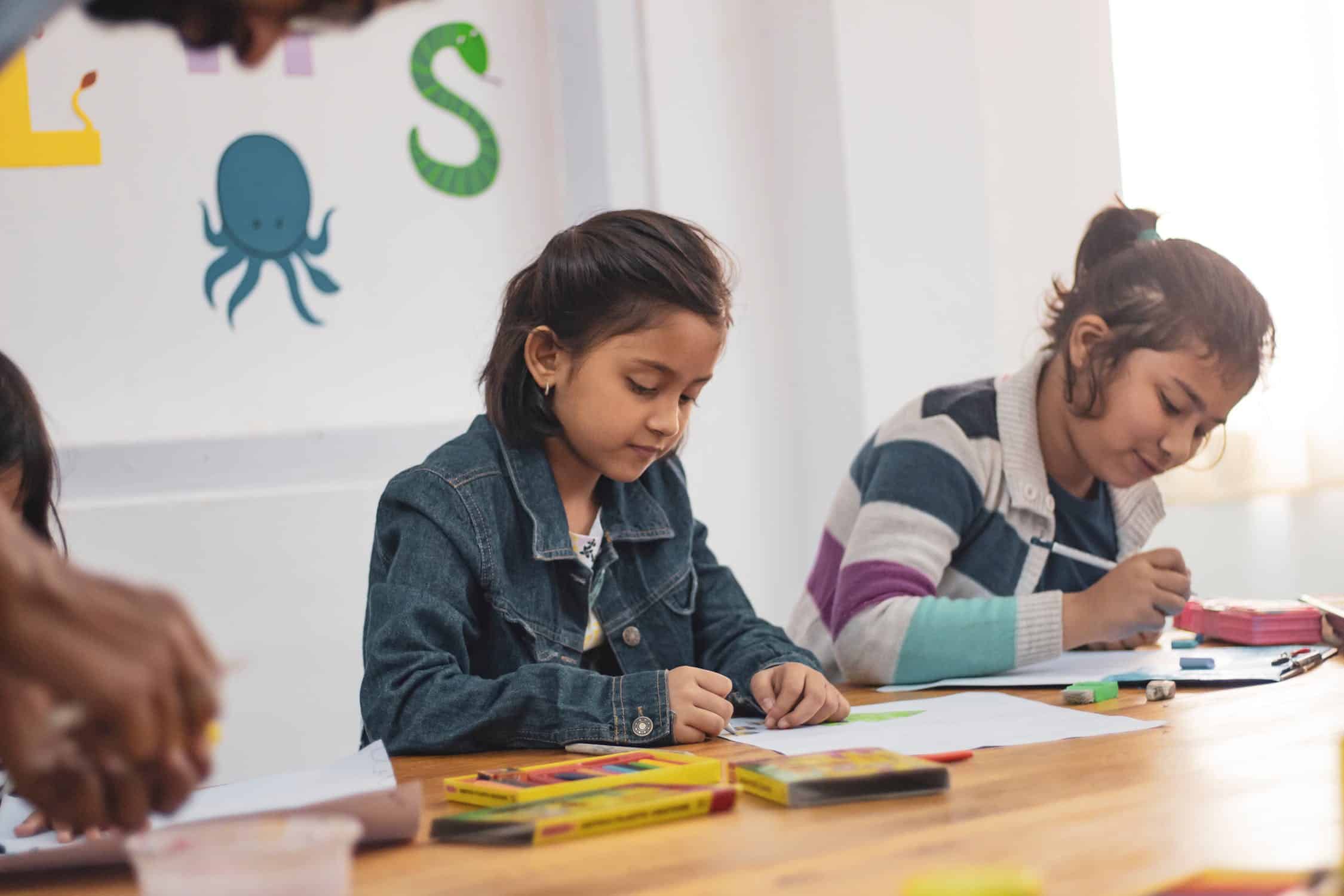 Both the public and Catholic schools boards that operate schools in Brampton, Mississauga and Caledon have confirmed that schools will be open for in-person learning following the cessation of the two-day education worker’s strike that began on Friday, Nov. 4.

On Nov. 7, tens of thousands of CUPE education workers across Ontario agreed to call off strike action starting tomorrow (Nov. 8) after the provincial government rescinded the controversial notwithstanding clause earlier today.

The Peel District School Board confirmed on its website that all schools will be open to staff and students tomorrow, adding that all before- and after-school programs and EarlyON centres will be open as well.

The board also said that all co-op placements will take place as scheduled beginning tomorrow and that athletic and extracurricular activities will also continue as scheduled.

The Dufferin-Peel Catholic District School Board also confirmed that all of its schools will re-open to staff students tomorrow. In a bulletin posted to its website, the board said that all student transportation will resume, along with all school-based events, tutoring and activities. Students currently using a school-issued device for remote learning are asked to return it to school tomorrow.

Earlier today, Ontario Premier Doug Ford said he extended “a massive olive branch” to the 55,000 workers this morning (Nov. 7) when he promised to rescind the notwithstanding clause if CUPE called off strike action and returned to the bargaining table.

Early this afternoon, CUPE responded at a press conference in Toronto, saying it will “collapse all protest sites” starting tomorrow now that the controversial legislation has been rescinded.

Mark Hancock, national CUPE president, described the large labour presence at the press conference as “an unprecedented gathering of labour leaders due to an attack on labour.”

“Bill 28 (Keeping Students in Class Act 2022) is a direct threat to workers’ rights and to Charter rights of all Canadians,” he said, adding it has united the labour movement as never before. “They took on the Ford government and the government blinked.”

Hancock added there are “55,000 education workers here in Ontario who still need a fair deal to help them make ends meet…and we’ll stand with them until a deal is made.”

“I hope this gesture will be met by another good faith (gesture from the Province) at the bargaining table,” said Walton, noting a deal is now closer after the rescinding of “draconian legislation.”

“We have our bargaining rights back,” she added.

Ontario Education Minister Stephen Lecce said the most important thing now is to get kids back to school.

“CUPE has agreed to withdraw their strike action and come back to the negotiating table. In return, at the earliest opportunity, we will revoke Bill 28 in its entirety and be at the table so that kids can return to the classroom after two difficult years,” Lecce said in a statement this afternoon. “As we have always said and called for, kids need to be back in the classroom, where they belong.”

With files from Declan Finucane and The Canadian Press