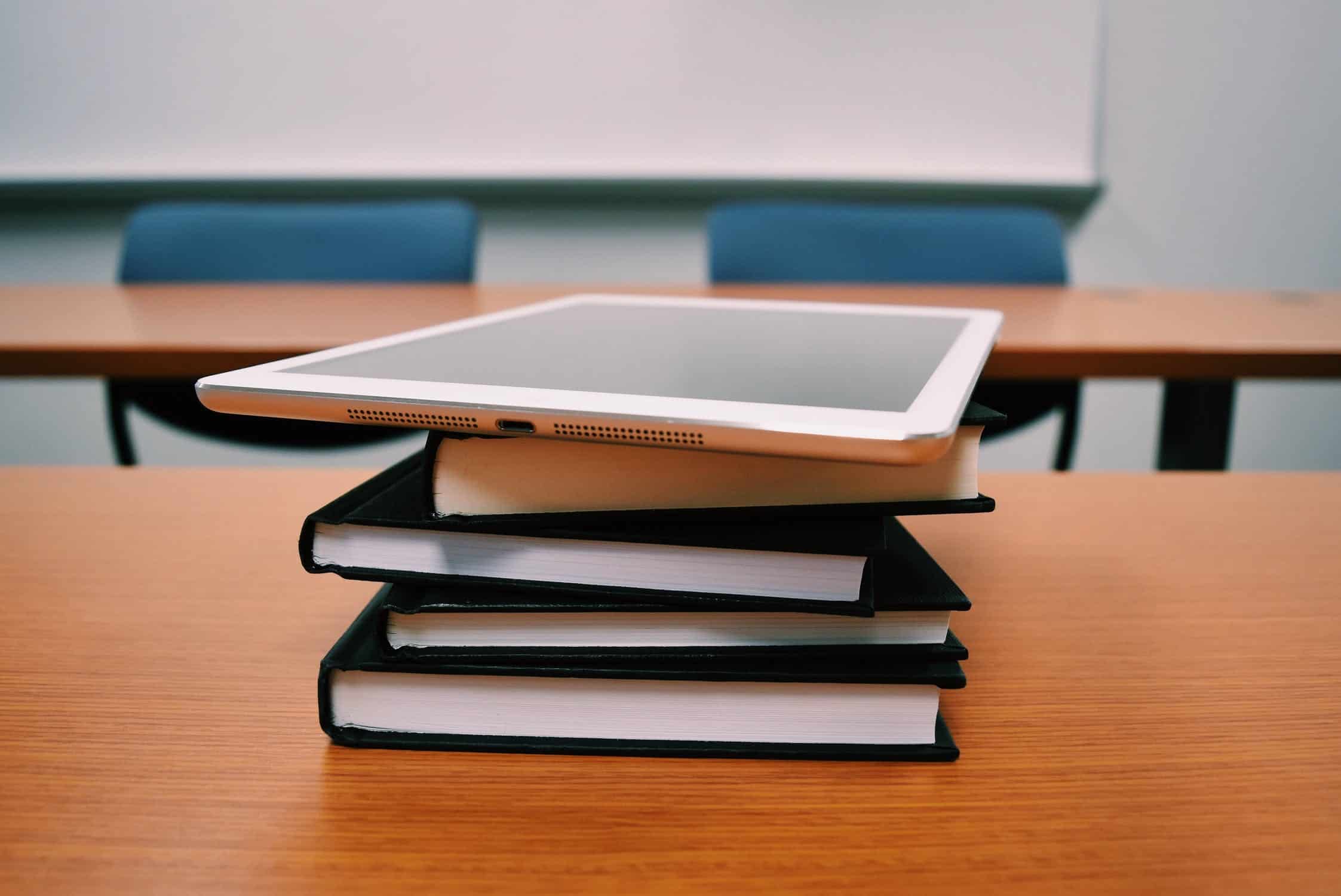 TORONTO — Ontario is set to announce later on Thursday whether schools will reopen for many students next week, as the latest data shows that COVID-19 positivity rate among children is on the rise.

That data has caused concern about the reopening of schools and Premier Doug Ford said the province’s chief medical officer of health will make an announcement later this afternoon on the matter.

“Again folks, we will get through it,” Ford said during a photo opportunity at a Toronto hospital. “The Number 1 priority is not to put our kids in jeopardy and I will never do that, especially at the rates we’re seeing. We’re seeing the numbers climb.”

All students are currently learning online as part of a provincial lockdown, but those in northern Ontario and elementary students in southern Ontario are set to return to schools next week.

Ford defended his government’s plan for schools, stressing that it had been working and that the virus is being transmitted in the community and through family gatherings.

“We went through Christmas (and) everyone got together,” he said.

The Elementary Teachers Federation of Ontario, which represents 83,000 educators,  said health units should use their authority to intervene, especially where transmission rates are high.

Union president Sam Hammond said teachers know that in-person learning is the most effective environment for students but the province is at the height of the pandemic.

“It makes no sense for the government to send students, teachers and education workers back to school while the province is locked for another two to three weeks,” Hammond said in a statement.

Windsor-Essex County’s top doctor said Thursday that he is recommending schools in that region remain closed until Jan. 23.

The region has reported over 9,000 total cases of COVID-19, surpassing Toronto in regional case rates per population, just behind Peel Region.

Medical Officer of Health Dr. Wajid Ahmed said the health unit has shared data with the Education Ministry to help them understand the local situation in Windsor-Essex.

He said children with special needs can continue to attend school in-person this week and child-care centres will remain open.

NDP Leader Andrea Horwath said the province should not reopen schools in the hardest hit regions without additional safety measures in place.

“That means making immediate investments in a ramped up, robust in-school asymptomatic testing program, and capping class sizes at 15, so everyone in schools can physically distance,” Horwath said in a statement.

Meanwhile, the province reported 3,519 new cases of COVID-19  and 89 more deaths on Thursday, both daily highs for the province.

A total of 1,472 people are currently hospitalized for COVID-19 – with 363 patients in intensive care, and 242 on ventilators.

-with files from Denise Paglinawan.