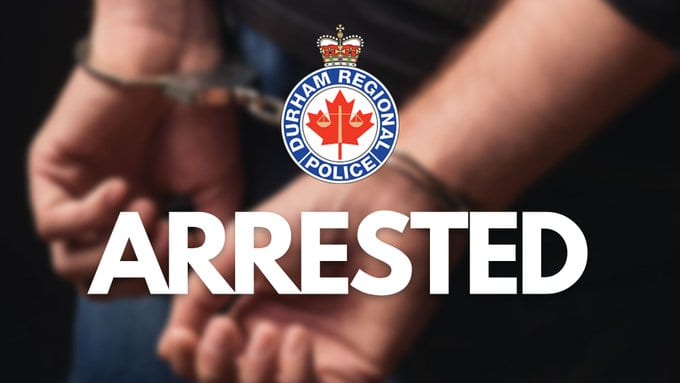 A Scarborough man is facing numerous fraud-related charges after trying to purchase an electric bike with a fraudulent credit card.

On Tuesday, December 20 members of North Division were called to a business on Lake Ridge Road in Uxbridge for a fraud in progress. The suspect was at the store to pick up an electric mountain bike with fraudulent identification and a credit card obtained by crime. When the suspect saw police he fled from the store although the chase didn’t last long, and he was subsequently arrested.

Dale Conant, 44, is charged with fraud over $5,000; possession of counterfeit mark; possess credit card obtained by crime; unauthorized use of credit card data; possession of identity information for fraud and six counts of breach of probation.