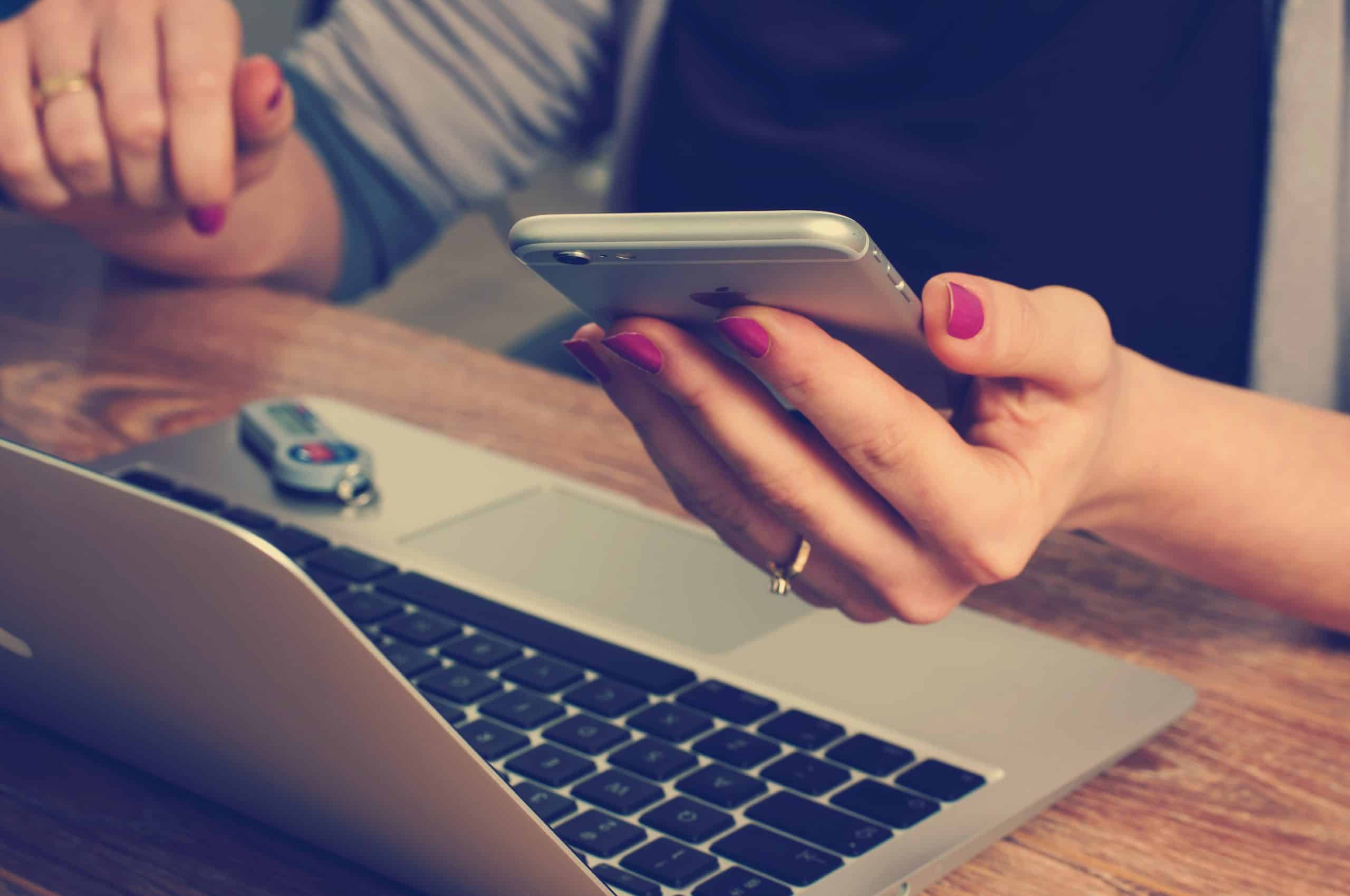 Police are still receving reports from residents who have received phone calls from people posing as government officials from various federal agencies including, and not limited to, Citizenship and Immigration Canada (CIC), Service Canada, and CRA.

Investigators from Peel Regional Police’s Fraud Bureau have advised the public to be vigilant of suspicious phone calls.

In both cases the caller makes threats to the victim saying they will be arrested if they don’t make a payment immediately.

Then, the caller will go on to provide very specific payment instructions, which may involve making Western Union or Money Gram transfers, sending bank transfers, buying prepaid credit cards, iTunes or STEAM cards in order to make a payment.

According to the police, in some incidents, taxis have been sent to the victim’s residence to facilitate taking them to Western Union or a financial institution. Victims have also been directed to wire funds overseas.

If any person living in Mississauga has been defrauded of money in this way, they are encouraged to report the incident to police.

The police have advised the following to the public:

To learn more about this type of scam and other fraud scams currently affecting Canadians, please visit the Canadian Anti-Fraud Centre website at www.antifraudcentre.ca