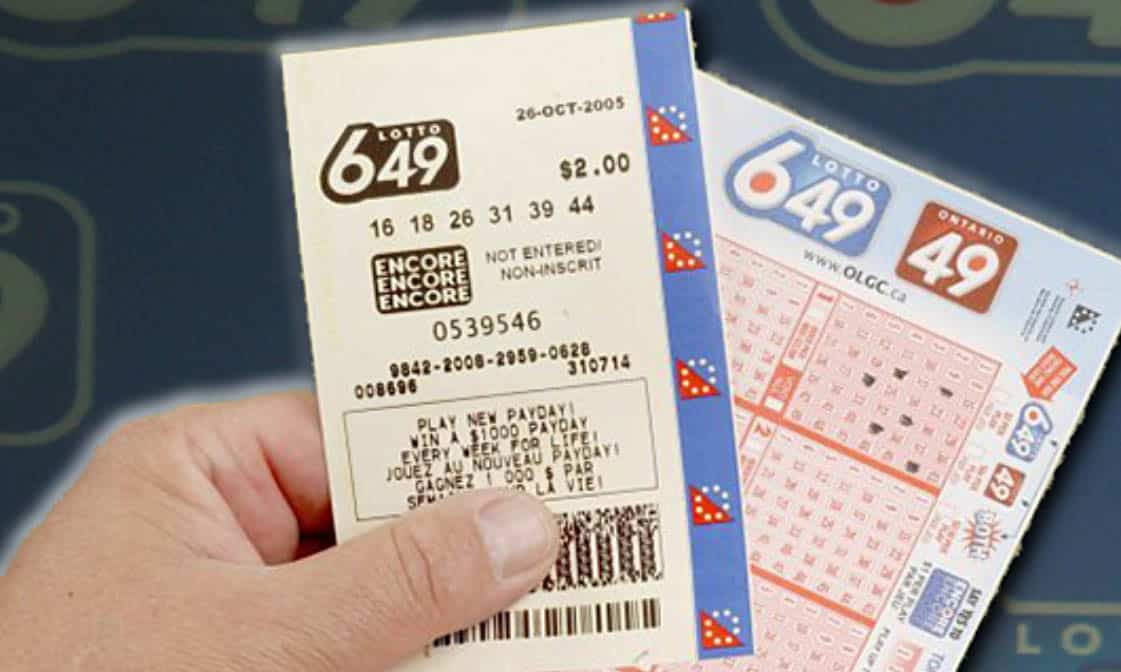 It’s cold and snowy out, but Mississauga’s Wayne Watt is feeling all warm and fuzzy inside.

That’s because the Mississauga resident is wrapping himself up in $1 million.

He said he was just relaxing at home on a Sunday when he discovered he had joined the ranks of Canada’s million dollar club.

“I was scanning my tickets using the OLG lottery app like I normally do,” he said. “When I saw ‘Big Winner’ come up, I was so excited. I put my ticket aside for 30 minutes and then checked it again.”

Watt said when he told his wife she didn’t believe his good fortune until he showed her his validation slip.

The winner says he has some definitive plans for the money. “I’m going to pay some bills, help my grandkids and put some money aside. I am going to make sure everyone is taken care of.”

The winning ticket was purchased at the Shell gas station on Rexwood Rd. in Mississauga.