Save Your Cottage Dreams For Retirement 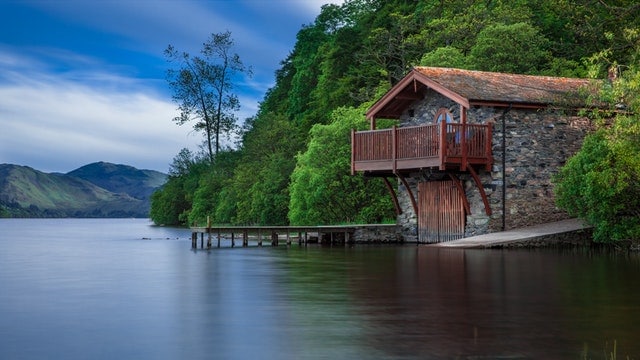 If you’re a millennial or Gen X and are struggling to afford a house you might want to sit down for this one because it’s about to get even more unfair.

Retirees and Baby Boomers are taking advantage of their high-value homes to buy recreational properties like cottages in their retirement.

According to a survey by Remax, retirees are fueling demand: 91 per cent of regions surveyed reported that retirees are the main buyers of recreational properties.

This includes established recreational regions such as Prince Edward County and Comox Valley. In last year’s findings, retirees were a driving force in only 55 per cent of markets.

“Last year, we found that Baby Boomers and retirees were increasingly selling their homes in urban centres like Toronto and Vancouver,” said Elton Ash, Regional Executive Vice President of RE/MAX Western Canada. “It’s clear that many put the equity they received from those sales into the purchase of a recreational property with the intention to retire in comfort and away from the city.”

“Many Canadians want to live out the ‘Canadian Dream’ and spend time at the cottage or cabin but today, that doesn’t necessarily mean owning a recreational property outright,” says Christopher Alexander, Executive Vice President and Regional Director of RE/MAX INTEGRA Ontario-Atlantic Canada Region. “Many are choosing to rent recreational properties, often by pooling resources with friends and family, which speaks to recreational properties still being in high demand.”

Many people now want to stay more active in their retirement and are choosing to pursue passion projects and lead lifestyles that involve farming, hiking and maintaining vineyards.