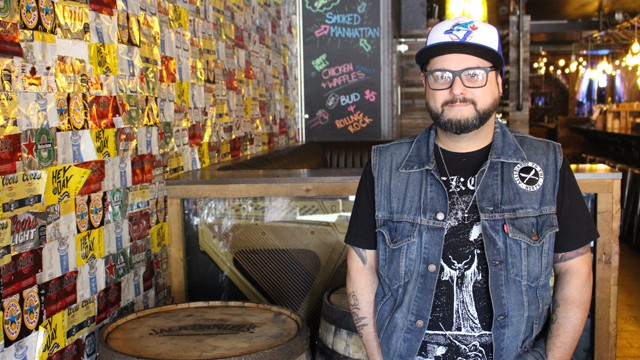 Born: Lisbon, Portugal; immigrated to Canada when he two-years old, then moved to Mississauga at nine years of age

You can almost say Tiago Pablo was born to cook. His passion is rooted in his family, specifically his mother and paternal grandmother. His culinary process was shaped by the multiculturalism he grew up with, starting from backyard barbecues where charcuterie was the norm, to European foodie tours with his aunt as a teenager. Pablo’s love for the culinary arts is infectious.

I was nine-years-old and she said to me, ‘Tiago, no woman will ever cook for you the way I cook for you, so you better learn how.’ It terrified me,”

“As far back as I can remember I was always in the kitchen with my mom. I was nine-years-old and she said to me, ‘Tiago, no woman will ever cook for you the way I cook for you, so you better learn how.’ It terrified me,” laughed Pablo. “After that moment, I was constantly paying attention to every detail when she cooked.” 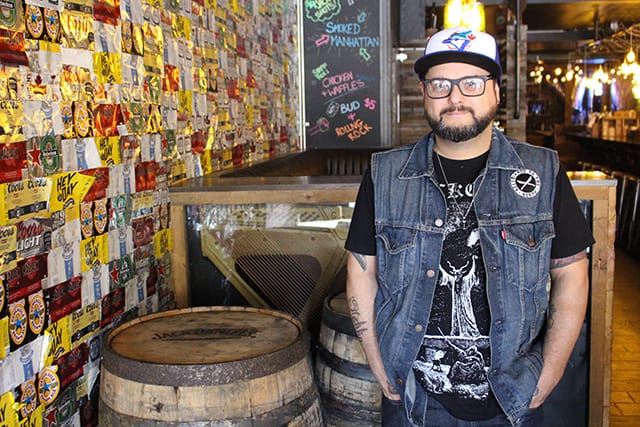 Tiago Pablo was born in Lisbon, and moved to Mississauga at the age of 9. His passion for cooking can be traced back to his mother and paternal grandmother.

When he wasn’t in the kitchen cooking with his family, Pablo spent time glued to the television, watching chefs like Pasquale Carpino and The Urban Peasant. His first restaurant job was at Molinaro’s Catering as a dishwasher.

“They said to me you’ll never wash a dish again.

“At 17, I got the opportunity to cook risotto for Mario, and he loved it,” explained Pablo. “They said to me you’ll never wash a dish again. I got a chance to work with Pasquale, making the sauces and antipasto. It didn’t really seem like work though, because I loved it so much.”

He eventually enrolled in an apprenticeship program at George Brown College, and continued working at restaurants in Mississauga, including Marche.

Door FiftyFive came along in a sort of serendipitous way. 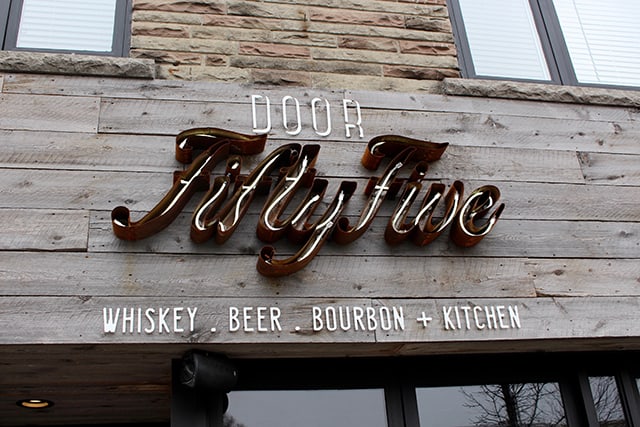 “One of the owners James, we’ve known each other for 10 years and I had him over for a barbecue, and he loved it. He suggested that I open a place in Port Credit,” said Pablo. “I told him if you finance it, I’m all over it. Then one day he called me and asked if I was serious and I said of course. And that’s how Door FiftyFive started.”

Door FiftyFive is an ode to the dark years of prohibition, showcasing elevated cocktails and Southern inspired comfort food. The menu, Pablo’s creation, has a unique flare, showcasing Southern barbecue with traditional Spanish spices, something he picked up from his mother, who taught him how integral spices are to cooking.

When it comes to a job title, you can’t really pin one on Pablo. He does everything from booking the talent, to scheduling staff to creating the unique menu at Door FiftyFive. Standing out from the crowd has never been a problem for Pablo, he takes it as a challenge. His menu is like no other Mississauga, with dishes like Gator Po’ Boys and exclusive Tall Boy cans from Flying Monkeys Brewery named Fifty Five Monkeys. 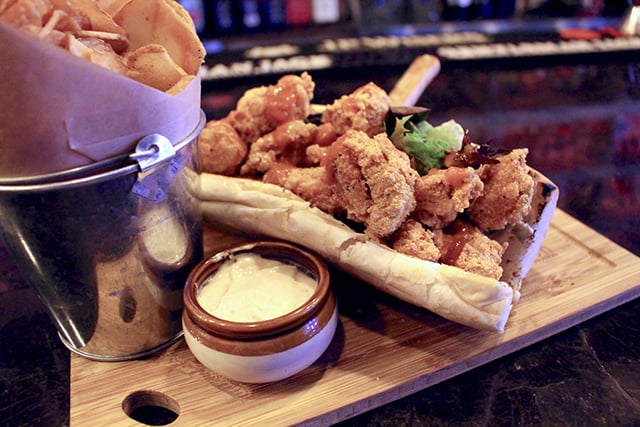 With all of these different job titles, the number one thing Pablo requires of his staff is maintaining a positive and respectful atmosphere.

“No one is allowed to talk down to anyone, 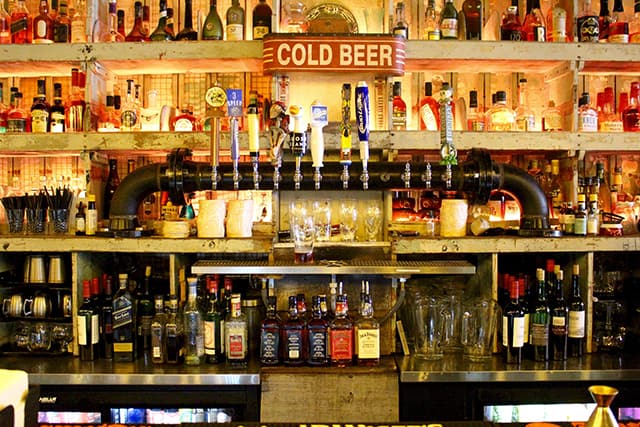 He currently works at Door Fifty Five, an ode to the dark years of prohibition, showcasing elevated cocktails and Southern inspired comfort food.

As for the future of Door FiftyFive, Pablo is always looking for new ways to innovate the menu and experience. The combination of respect for his culinary past and vigor for creating something new is not just benefitting the menu at Door FiftyFive, it is helping the restaurant become one of the most unique dining experiences in the city. 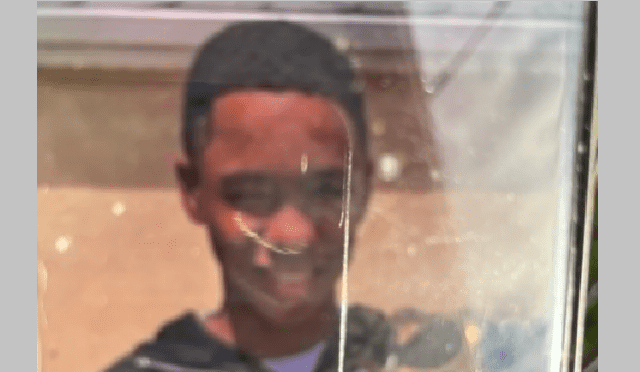