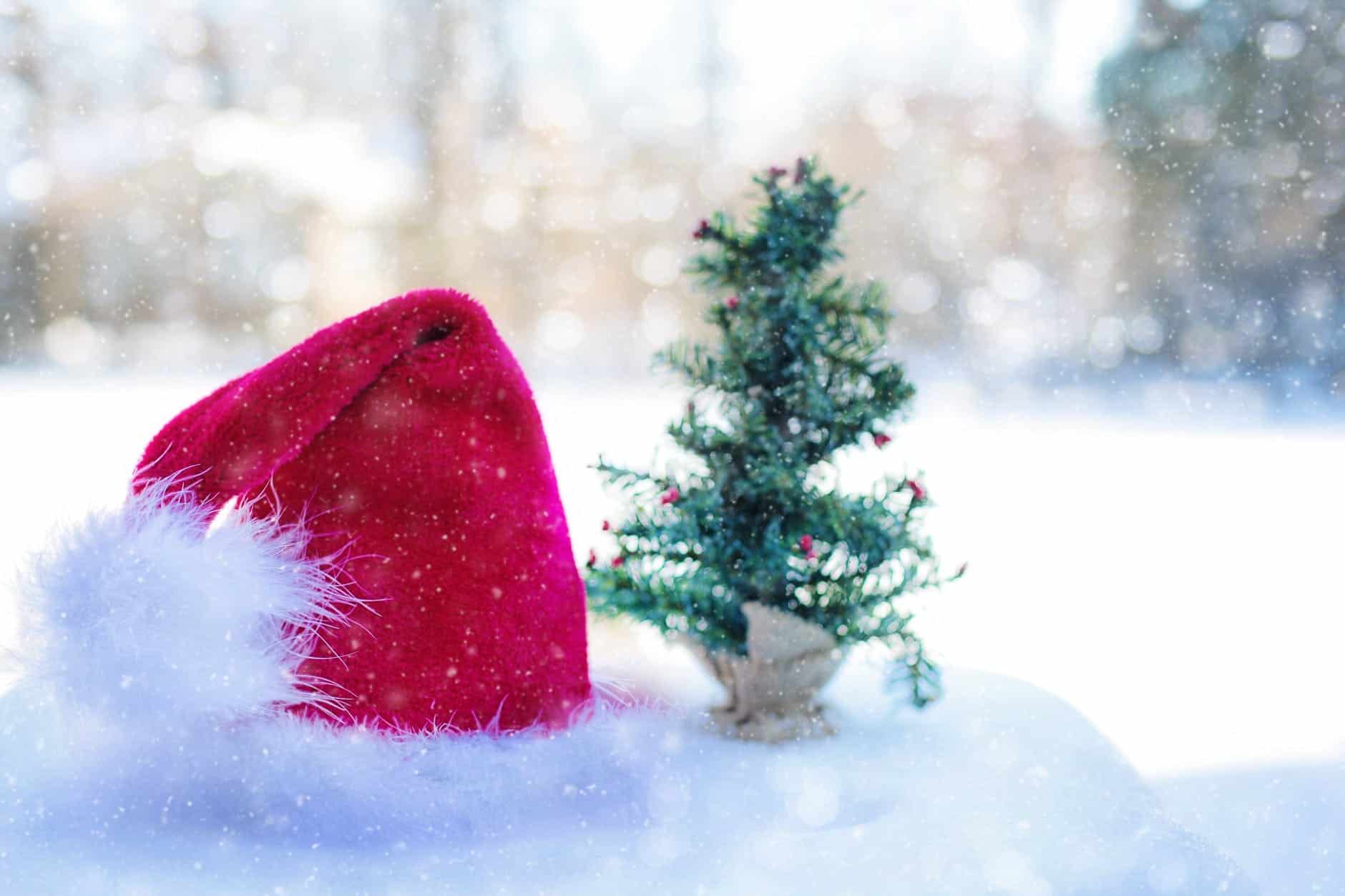 Burlington residents who look forward to Christmas will be happy to know that Santa’s neighbourhoods tour will be returning to the city this holiday season.

Earlier this month, council received a memo confirming that staff would be organizing the popular tour once again, as opposed to the standard single parade in December.

“With the staged Provincial re-opening plan unfolding a decision on how to operate this annual event needed to be made for planning purposes since it is typically well underway by June of each year,” read the memo.

“Last year, due to gathering restrictions, the concept of Santa’s Holiday Magic Trail was introduced whereby Santa rode through neighbourhoods in an antique firetruck weekends in December. The event was well received and highly anticipated by residents.”

According to the memo, this year’s event will build upon that success and bring Santa to select neighbourhoods once again with a pre-planned route that will be publicized in advance.

This will allow residents to gather along the street and wait for him while also witnessing “a small processional of a few decorated entries who will precede Santa,” which they plan to do with a rolling road closure flanked by HRPS Pay-duty officers.

Staff and committee members are currently working towards finalizing plans and will be releasing more information on this event in the fall.