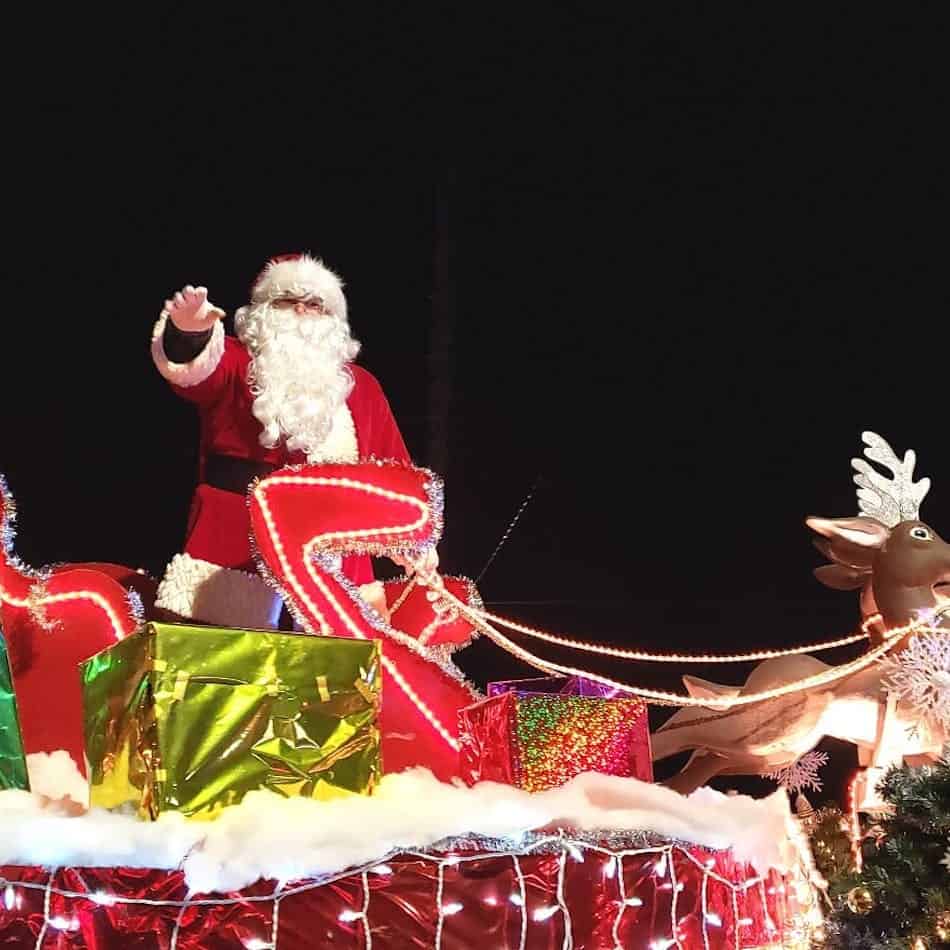 Oshawa’s Santa Claus Parade of Lights won’t hit the big numbers of the past but after a three-year hiatus because of the pandemic, parade chair Jodi Hewett is just happy there’s a parade at all.

Six weeks ago Hewett had not received a single application for floats, marching bands, dancers or other participants and admitted she was a little concerned. But applications started to trickle in – thanks to the media and others who got the word out, Hewett said – and now, with less than two weeks to go until the big night, there are more than 30 organizations that have signed on.

At its peak the parade hosted as many as 80 groups but Hewett is more than satisfied with the response. “I just the think the year got away from us,” she said, explaining the slow start to the parade planning. “We’re not going to get to 80 and that’s okay. We have more than 30 so we have enough to put on a decent parade.” 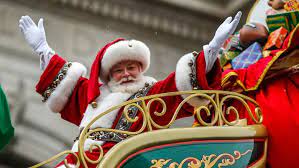 The Oshawa Santa Claus Parade of Lights is scheduled for Saturday, November 19 at 6 pm. The parade begins at the north end of the Oshawa Centre at Gibbons and King Street and proceeds along King to Simcoe where it heads north for a block before coming back west along Bond Street.

“We’re hoping for a really great turnout – it’s the first Oshawa Santa Claus Parade since 2019,” Hewett said. “Hopefully the community will come out.” 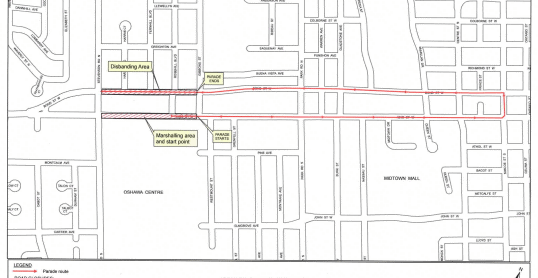