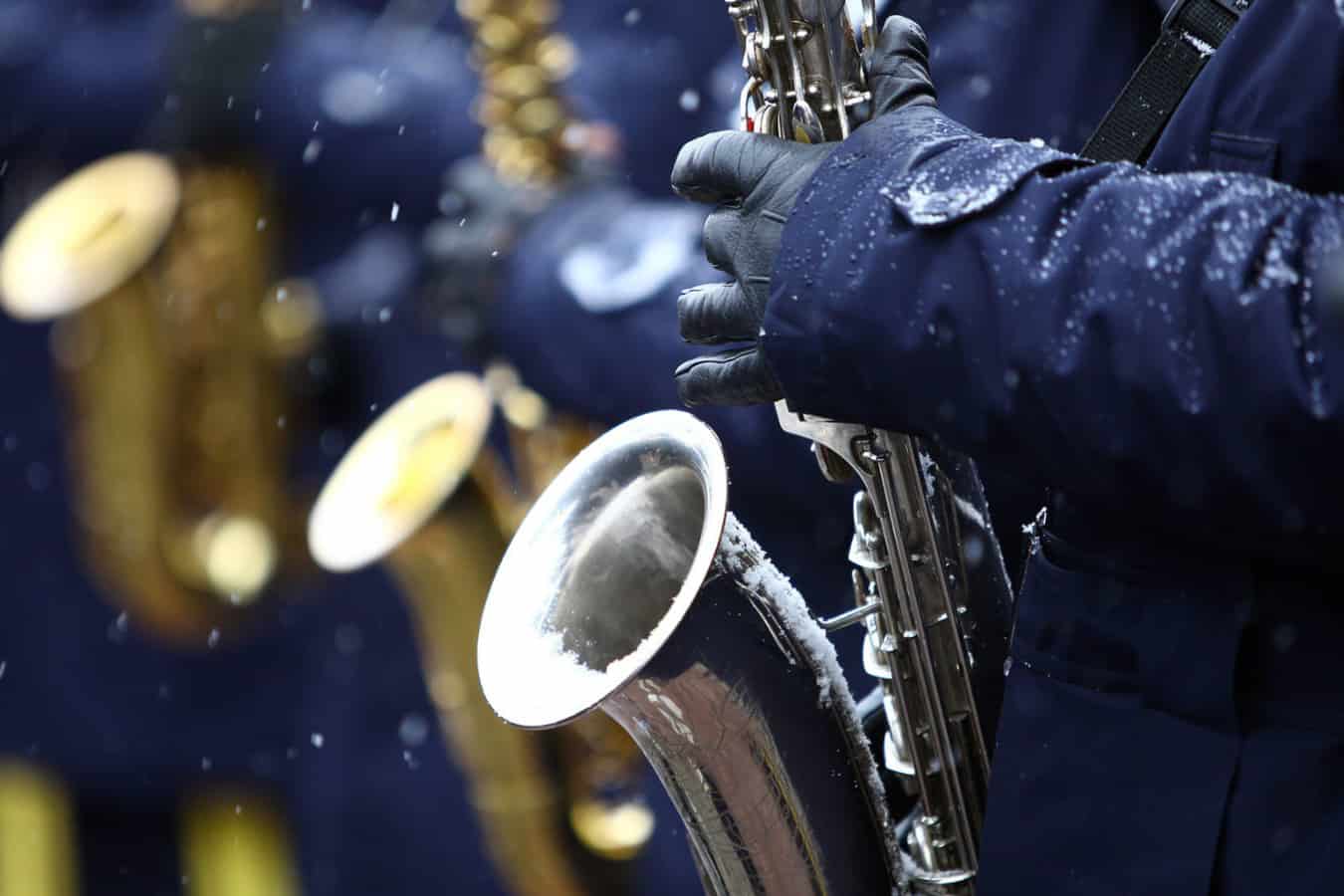 After a two-year hiatus, the Santa Claus Parade returns to Niagara-on-the-Lake this weekend.

But the parade returns this Saturday (Dec. 10) at 11 a.m. along its traditional route. It starts at the intersection of King and Centre Streets in Old Town and travels down Castlereagh, Wellington, Byron/Prideaux, Simcoe and Queen Streets.

Road closures will be in effect between 7 a.m. and 2 p.m.

And drivers are reminded that parking is very limited on parade day. Streets will be closed, and parking will fill up quickly.

The parade includes floats, bands and the man in red himself. This year’s Honourary Parade Marshall is the Grape Growers of Ontario who are celebrating their 75th Anniversary.

“Thank you to Town Staff and the Christmas Parade Committee for working hard to bring the beloved parade back to Niagara-on-the-Lake,” said CAO Marnie Cluckie. “This festive day provides an activity for all age groups to enjoy. We look forward to seeing you there!”

Parade buttons will be on sale for $3 and the donations collected help to offset some of the costs for the bands and the float.

This year, the donation boxes are at the following locations:

There is also a breakfast with Santa planned before the parade at The Gate House Restaurant. Book your table here.

Get in the holiday spirit this weekend at the #NOTL Santa Claus Parade on Saturday, Dec. 10 🎅

Show off your photography skills by snapping a photo while at the Parade, and tagging the Town in your post(s) for a chance to win $150 toward a local business of their choosing. pic.twitter.com/U3rLNaJN9l