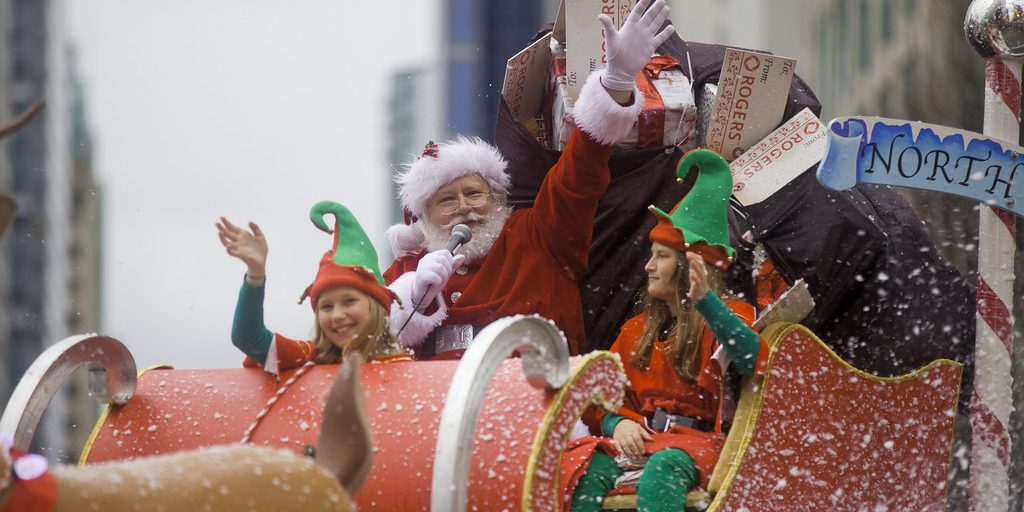 Burlington’s Santa Claus Parade will be returning to its former glory this year and the city wants to make sure it’s the best it can be.

The City’s Recreation, Community and Culture department is looking for floats, walking groups and musicians to participate in one of Burlington’s most beloved events.

This year’s event is scheduled for Sunday, Dec. 4, and expect more details, including the parade route, to be announced in the near future.