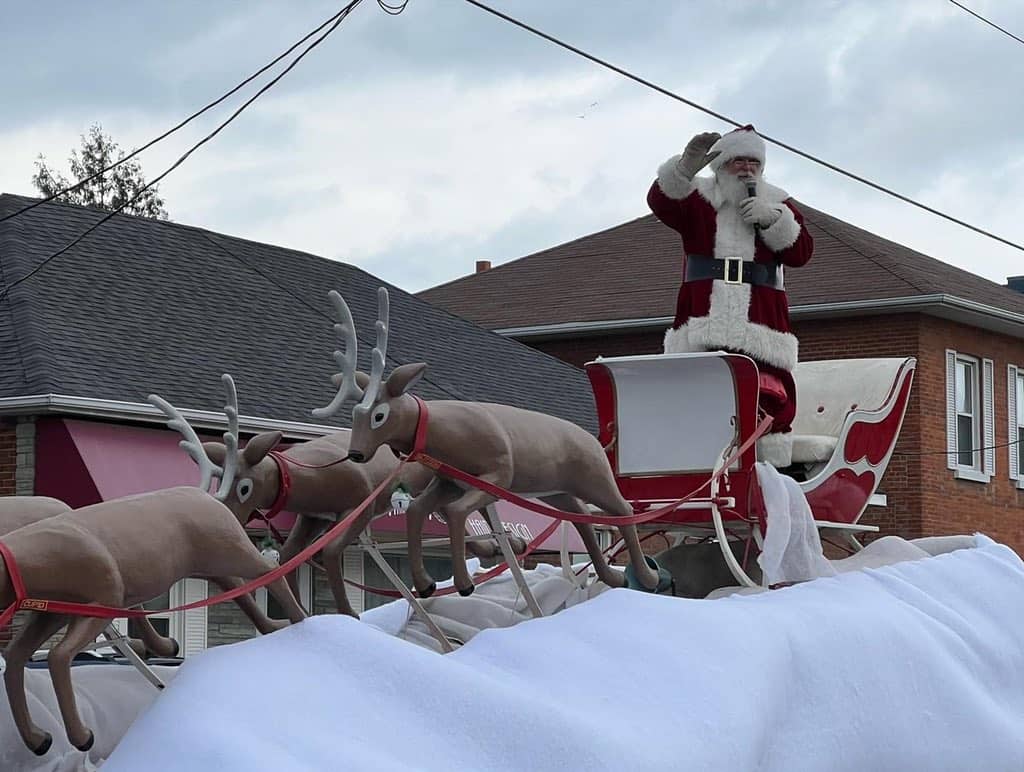 Just in case some of us weren’t sure, it’s officially the holiday season, at least it is in Bowmanville, Oshawa, Uxbridge and Pickering where Santa’s arrival means Christmas is on its way.

Of course, the jolly ol’ elf has been spotted in malls and plazas and street corners – okay, maybe not street corners just yet – all over Durham Region, but there’s nothing like the arrival of the annual Santa Claus Parade to mark the beginning of the season.

The Bowmanville Santa Claus Parade, Santa’s Parade of Lights in Oshawa and the Uxbridge Santa Claus Parade all had their moment in spotlight Saturday while Pickering lit up City Hall and the downtown Esplanade Park with their Winter Nights, City Lights display.

Santa also arrived via train in Uxbridge on Sunday for the Santa Express Train Ride on the York Durham Heritage Railway.

Here are a few pics from the Santa Claus Parades in Bowmanville and Uxbridge: 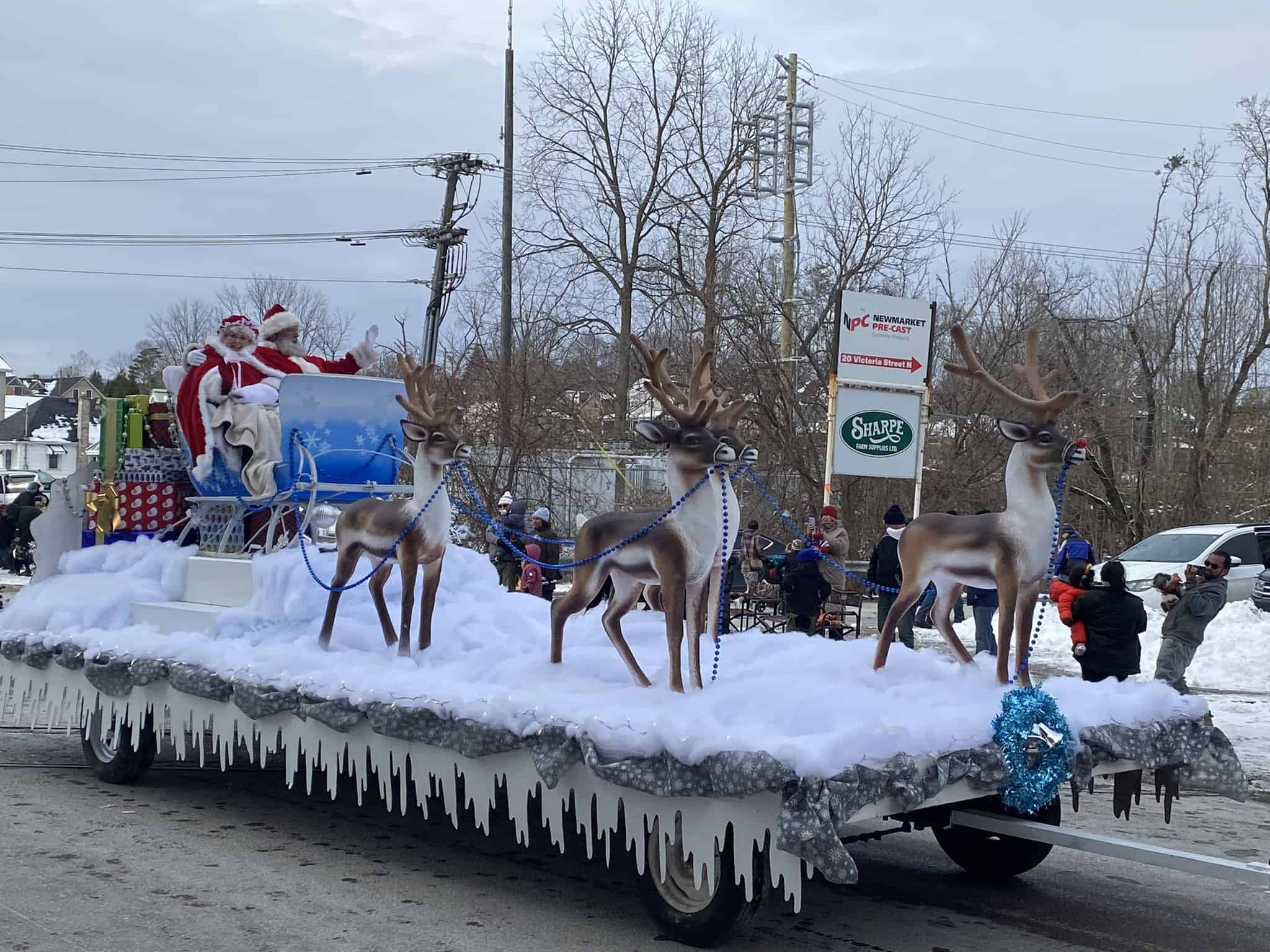 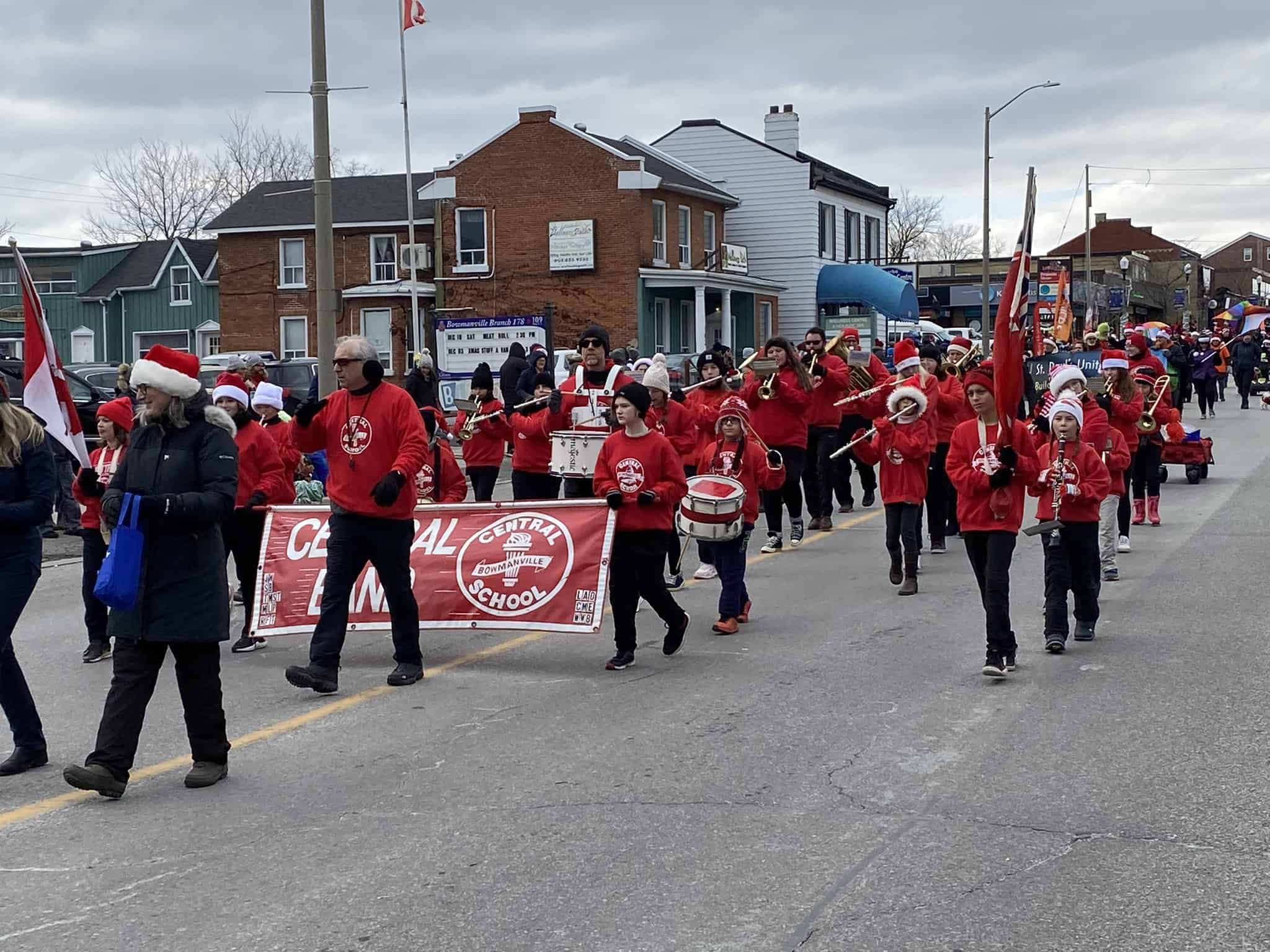 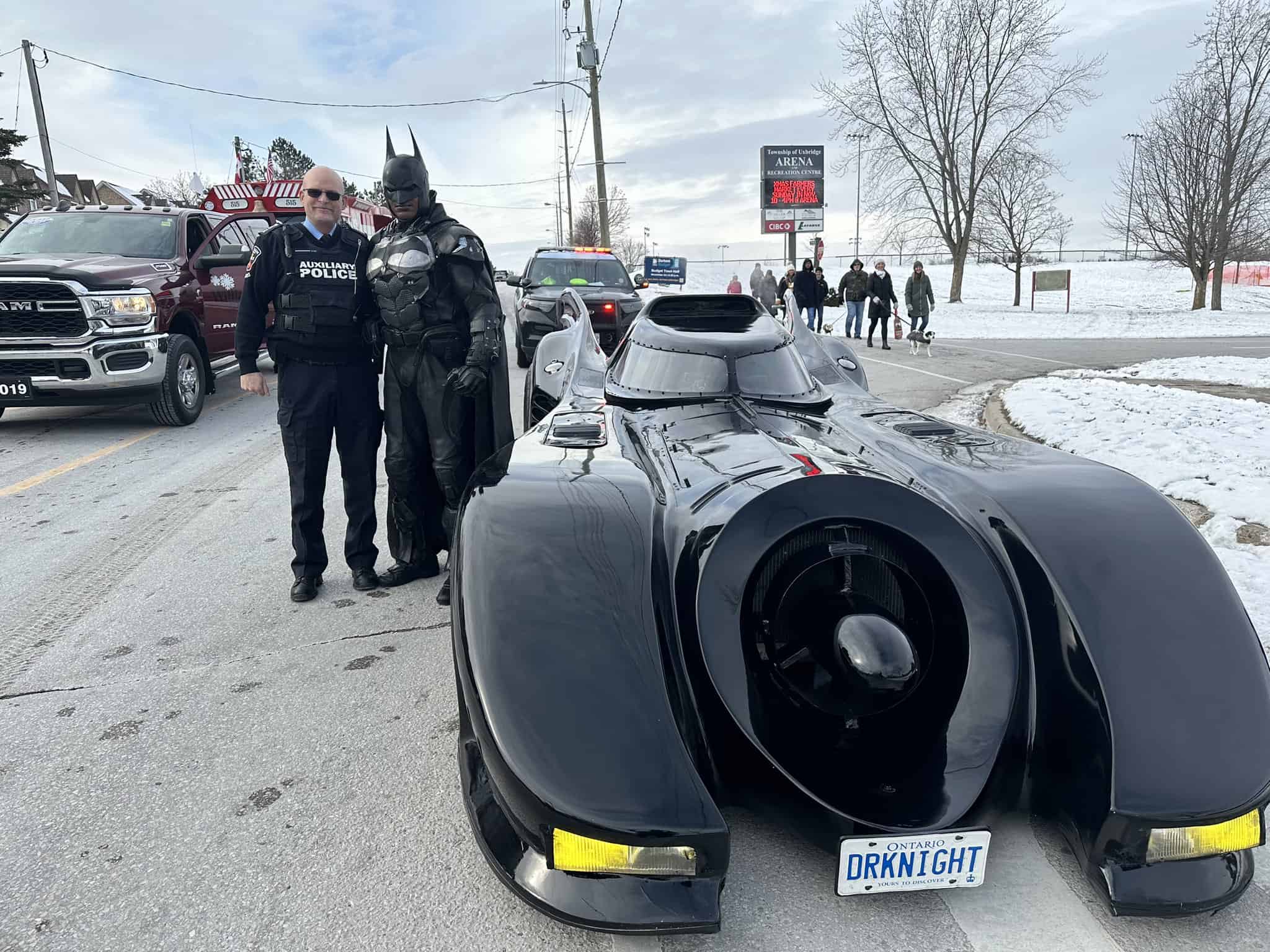 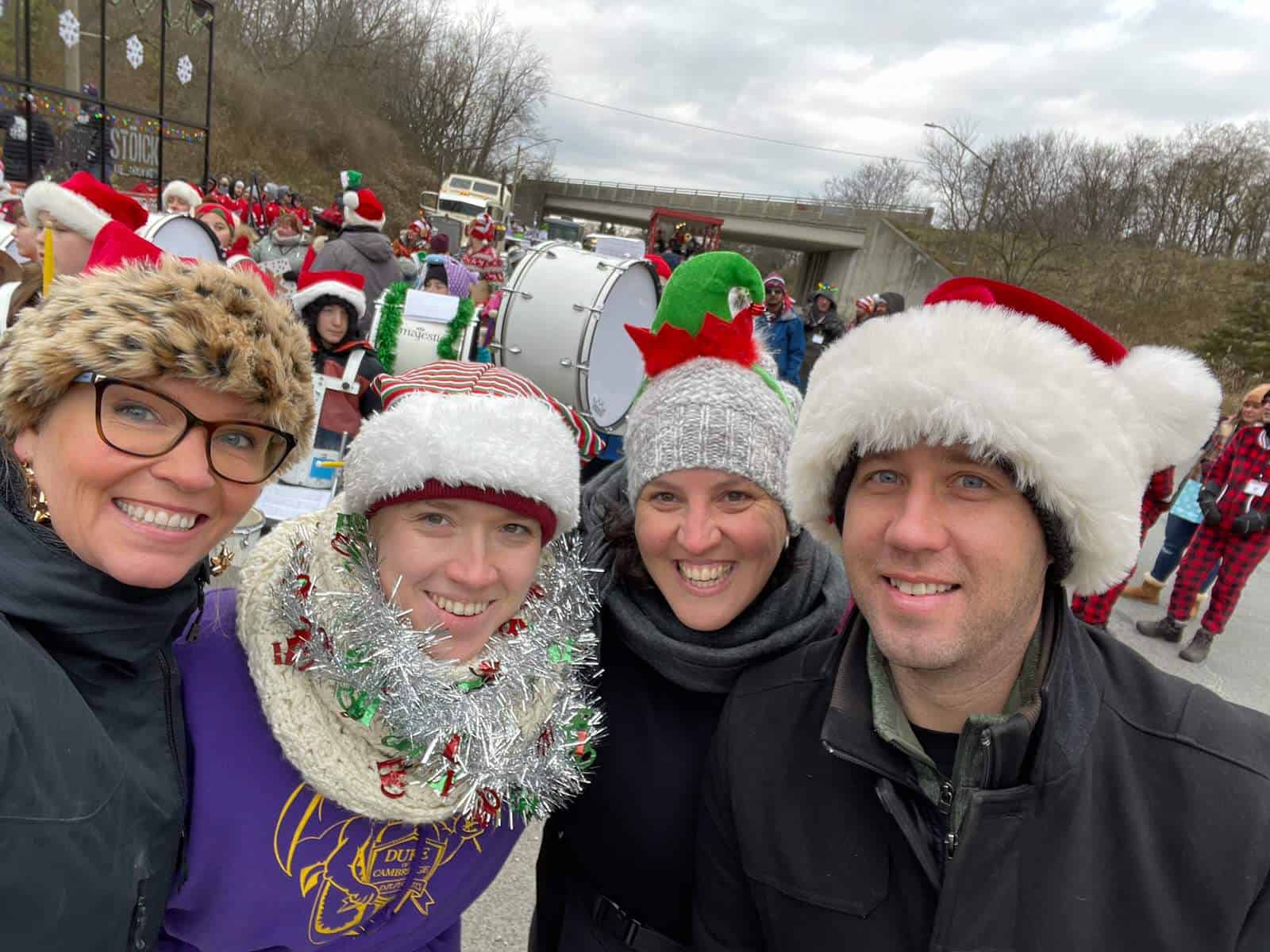 All smiles at the Bowmanville Santa Claus Parade