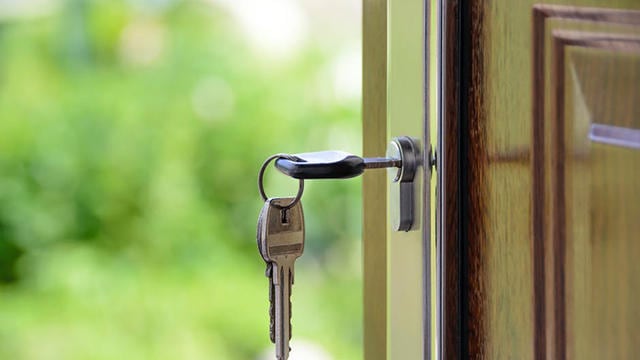 Home sales via Canadian MLS systems were down 6.5 per cent in February.

It marks the second consecutive monthly decline following the record set in December 2017 and the lowest reading in nearly five years.

February sales were down from the previous month in almost three-quarters of all local housing markets, with large monthly declines in and around Greater Vancouver (GVA) and Greater Toronto (GTA).

Figures were released on March 15.

Actual (not seasonally adjusted) activity was down 16.9 per cent year-over-year and hit a five-year low for the month of February.

Sales also stood 7 per cent below the 10-year average for the month of February.

Sales activity came in below year-ago levels in 80 per cent of all local markets in February, including those nearby and within Ontario’s Greater Golden Horseshoe (GGH) region.

“Sales activity is down in many, but not all, housing markets compared to the end of last year, and varies depending on price range, location and property type,” said CREA president Andrew Peck.

“Momentum for home sales activity going into the second quarter is also likely to weighed down by housing market uncertainty in British Columbia, where new housing polices were introduced toward the end of February.”

The number of newly listed homes recovered by 8.1 per cent in February following a plunge of more than 20 per cent in January 2018.

Despite the monthly increase in February, new listings nationally were still lower than monthly levels recorded in every month last year except January, and came in 6.4 per cent below the 10-year monthly average and 14.6 per cent below the peak reached in December 2017.

New supply was up in about three-quarters of local markets.

The monthly increase was led by B.C.’s Lower Mainland, the GTA, Ottawa and Montreal; despite the monthly rise in new supply, these markets remain balanced or continue to favour sellers.

With sales down and new listings up in February, the national sales-to-new listings ratio eased to 55 per cent compared to 63.7 per cent in January 2018.

This returned the ratio close to where it was during the second half of last year.