Ryerson Park and Public School in Burlington set to be renamed 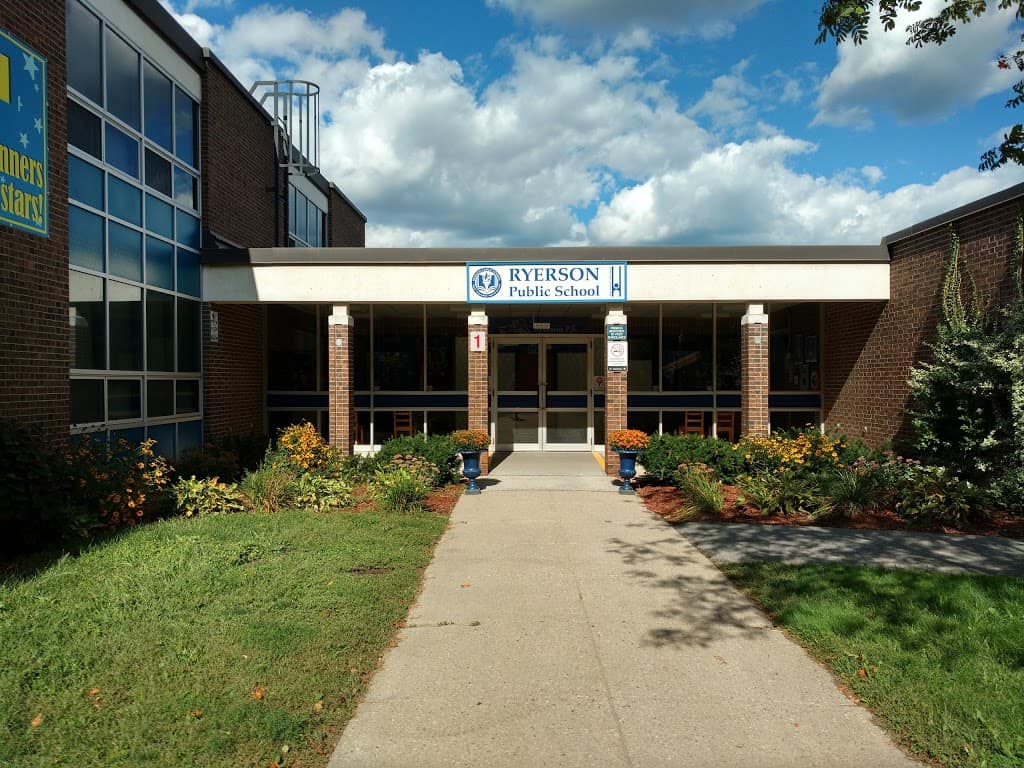 A Burlington park and public school will both undergo a renaming process following a move by Ryerson University.

Ryerson Park, located on Woodview Road, will be changing its name as well as Ryerson Public School–both as a means for reconciliation. The school and park are named after Egerton Ryerson, who had strong ties to Canada’s residential school system, a fact that was brought to light over this past year. The association prompted Ryerson University in Toronto to pledge to change its name as well.

According to Burlington Mayor Marianne Meed Ward, residents will receive a postcard informing them of the park’s name change. It will provide some background and encouragement for community participation in the process of selecting a new name.

Ward hopes Indigenous names are suggested for the process.

“I am partial to this being in agency with some meaning to Indigenous residents in our community. So, I’m hoping that we’ll have a good selection of Indigenous names to choose from,” she says. 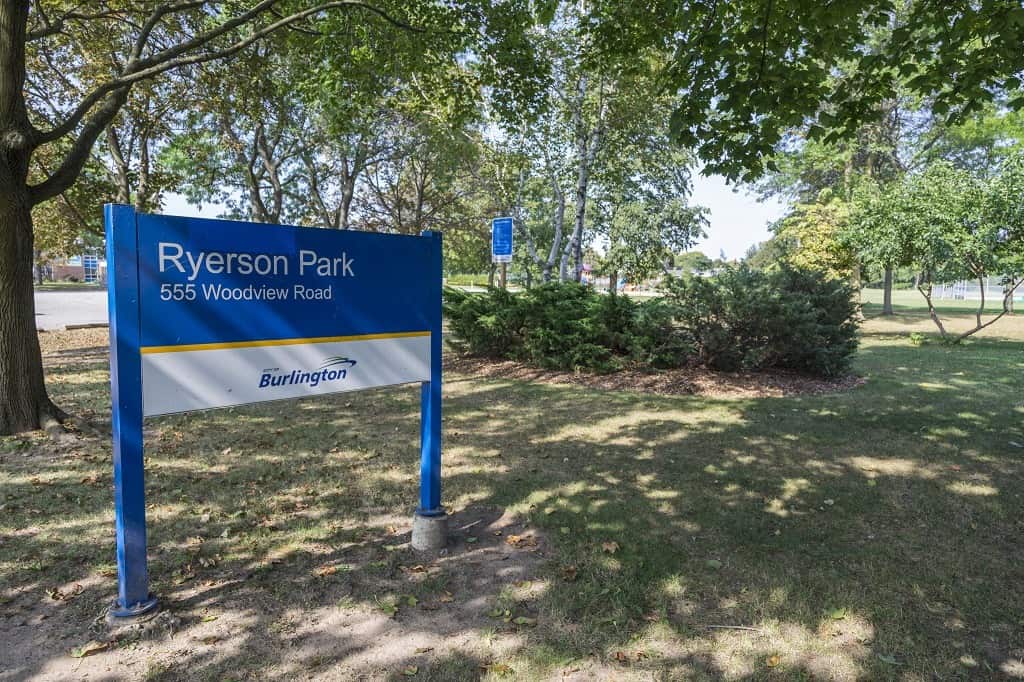 “It would resonate with why we chose to go down this path of renaming in the first place because after the discoveries of the mass graves of residential schools across this country, where children were forcibly removed from their homes and stripped of their culture and punished if they practiced their culture, or spoken their own language where siblings were separated from each other, even if they were at the same institution, traumatized abused an entire generation and the impacts have a lasting legacy. And the architect of that system and the defender in support of that system were as active in the park and the adjacent school. It’s time to put some words into action on reconciliation with indigenous residents in our city and in our province and country.”

Halton District School Board’s board of trustees say a new name for Ryerson Public School will be selected this fall.  Until then, the current school sign is being covered up.

More information on the school board’s renaming process can be found at hdsb.ca