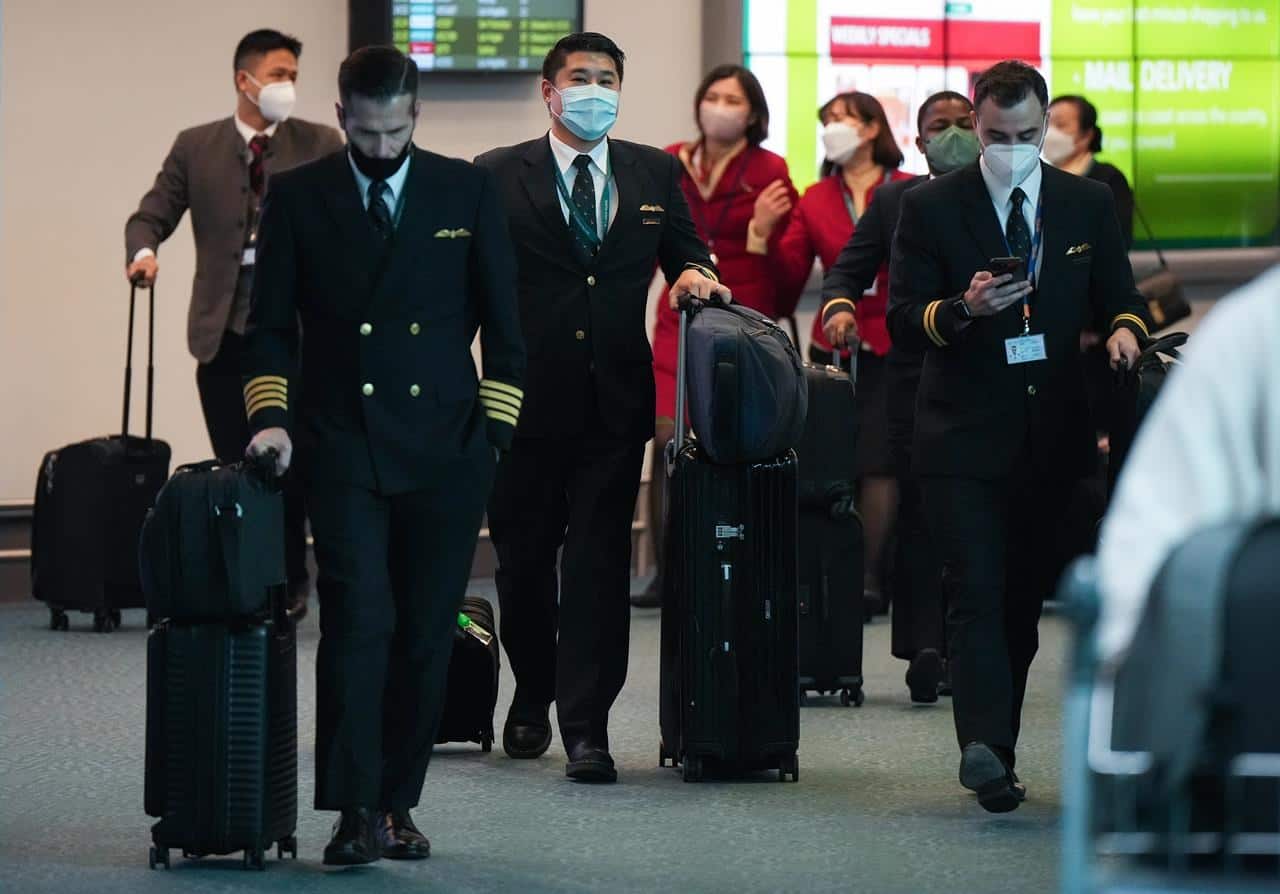 Airline passengers leaving China, Hong Kong and Macau will have to provide evidence of a negative COVID-19 test when they enter Canada starting today.

The Canadian government announced last week that the travellers would need a negative test administered within 48 hours of their departure as cases soar in China.

Other countries, including the United States and several European nations, imposed similar rules despite protest from China.

A Chinese Foreign Ministry spokesperson criticized the change in requirements this week, saying some countries were attempting to manipulate COVID measures for political purposes and it would take countermeasures.

Penny Tao, who arrived in Vancouver on a flight from Hong Kong Wednesday, says she moved up her flight to avoid testing ahead of a busy Chinese New Year schedule later this month.

Jiayuan Jin, a University of B.C. student, will be among the first arrivals under the new testing rules when her flight lands on Saturday, and says she supports the new strategy, especially because testing booths are numerous in China and results are available within 10 hours.