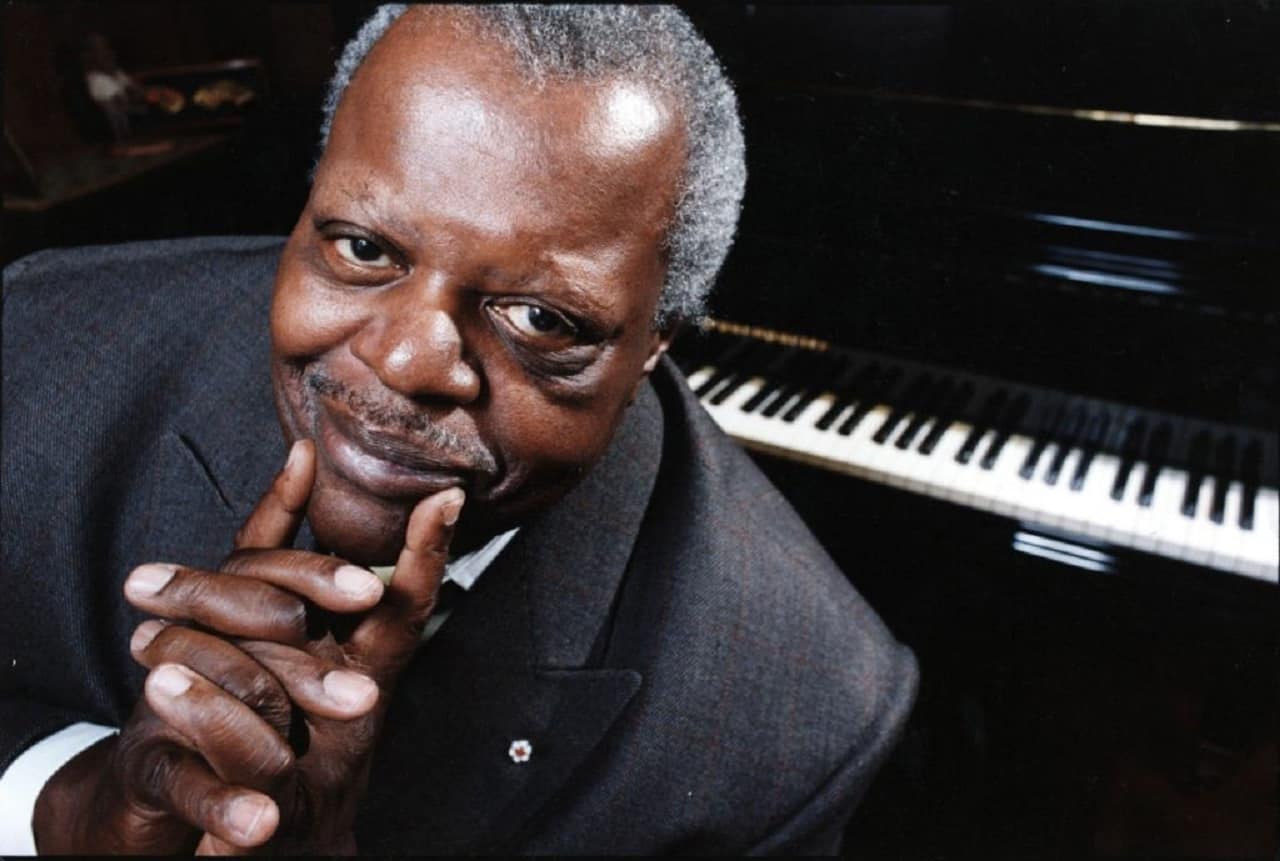 Legendary jazz pianist and longtime Mississauga resident Oscar Peterson has had a school named for him by the Royal Conservatory of Music.

Legendary jazz pianist and longtime Mississauga resident Oscar Peterson has had yet another honour added to his legacy.

The Royal Conservatory of Music (RCM), the prestigious Toronto-based education institution, has renamed its community school after Peterson, an RCM alumnus who lived in Mississauga for 30 years while entertaining audiences and fans worldwide with his significant musical talents.

The Royal Conservatory School will now be known as the Oscar Peterson School of Music, it was announced late yesterday. The RCM will also launch the Oscar Peterson Program, a scholarship program offering tuition-free music instruction to underserved youth, next fall.

Widely regarded as one of the greatest jazz pianists of all time, Peterson died of kidney failure in 2007 at age 82.

RCM officials said the tribute to Peterson, a multiple Juno Award winner and member of the Candian Music Hall of Fame, is more than fitting.

“It is the RCM’s immense pleasure to honour Oscar Peterson, one of the greatest pianists of the 20th century, by naming our school after him,” said RCM president and CEO Dr. Peter Simon.