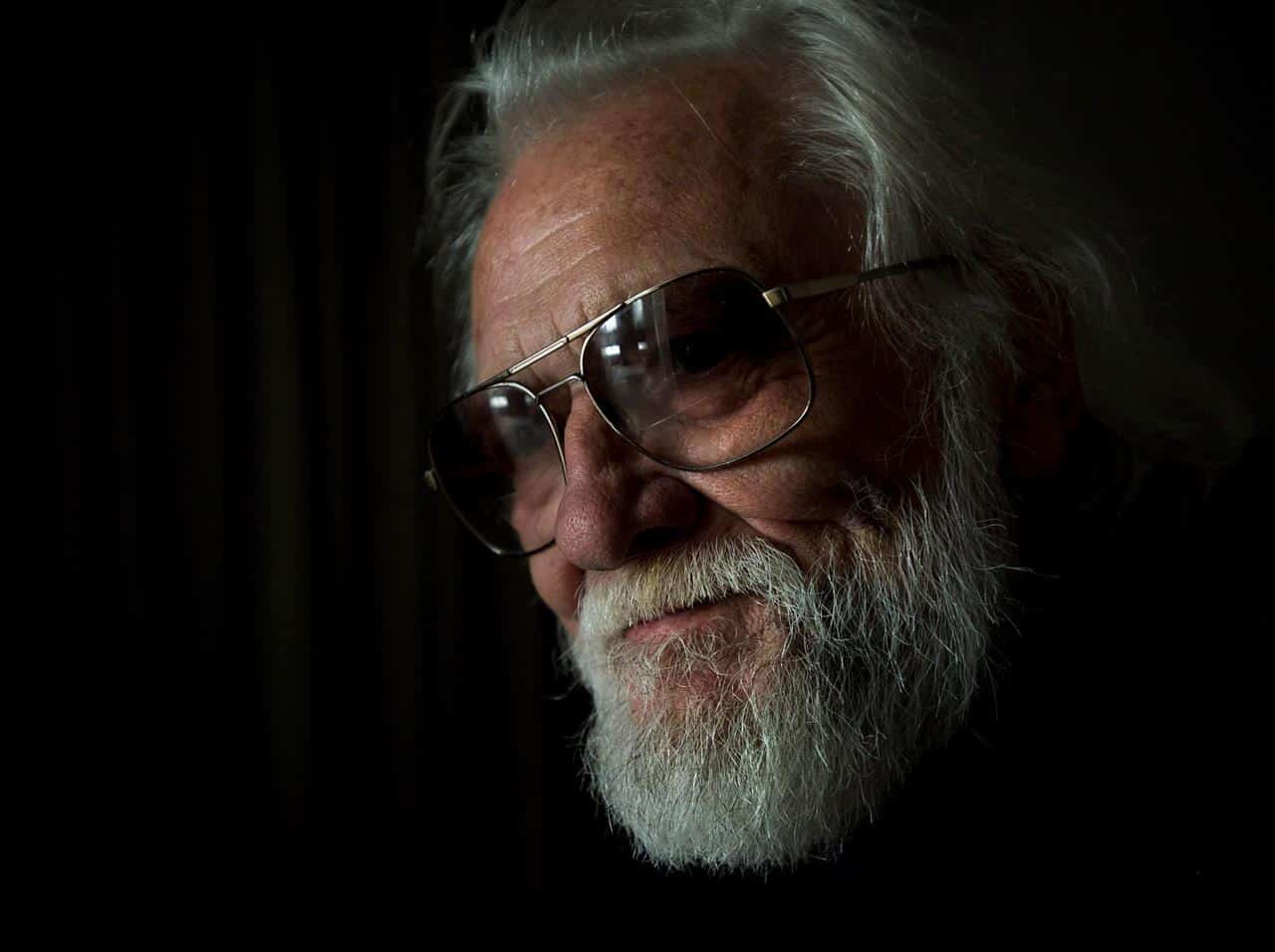 Ronnie Hawkins, the southern U.S. rockabilly artist who sowed the seeds of Canada’s music scene after moving north, has died at 87.

His wife Wanda confirmed to The Canadian Press that Hawkins died Sunday morning after a long illness.

“He went peacefully and he looked as handsome as ever,” she said in a phone interview.

Known for his vivacious personality and enthusiastic stage presence, the singer of “Ruby Baby,” “Mary Lou” and Bo Diddley cover “Who Do You Love” earned several nicknames including Mr. Dynamo, Sir Ronnie, Rompin’ Ronnie and the Hawk.

Hawkins was godfather to a generation of influential artists, including musicians he enlisted for his backing band the Hawks, which would go on to play for Bob Dylan on his infamous 1966 tour when the folkster embraced the electric guitar.

Five members of the Hawks, including Levon Helm and Robbie Robertson, would later form the Band.

Though Hawkins clashed with some of his former bandmates, he joined the Band onstage as part of their iconic 1976 farewell show captured in Martin Scorsese’s concert film “The Last Waltz.” Robertson would later recall in his memoir “Testimony” that inviting Hawkins was, in part, a tribute to his influence.

“He was really good at gathering musicians that he thought were the best around,” Robertson said in a 2016 interview with The Canadian Press.

Hawkins met Robertson for the first time at Dixie Arena in the early 1960s when the young guitarist performed with the band that opened for Rompin’ Ronnie at the old Mississauga hockey rink.

Hawkins and his family also lived in an farmhouse on Mississauga Rd. just north of Burnhamthorpe Rd. for the later part of the 1960s and famously hosted John Lennon and Yoko Ona who stayed at the location in 1969.

Born in Arkansas in 1935, Hawkins joined the army reserve after high school while moonlighting in the Black Hawks, a band formed by fellow musician A.C. Reed.

After wrapping up his time in the military, he opened the Rockwood Club in Fayetteville, Ark., which became a popular stop for artists like Jerry Lee Lewis, Roy Orbison and Conway Twitty.

He eventually gave himself top billing and began playing as Ronnie Hawkins and the Hawks, crafting a bad-boy look with slicked black hair and sideburns.

Many credit Hawkins — who had an affection for designer cars, large aviator sunglasses, women and parties — with laying the path for budding Canadian artists to enter the U.S. market.

“Most of them were starving to death,” said Hawkins. “Agents wouldn’t book a Canadian group.”

So Hawkins would lend his car, with U.S. licence plates, to band leaders with the goal of fooling agents and club owners into paying gigs.

“They’d tell them they were from Scarborough — Tennessee,” he added.

Throughout his career, Hawkins wrote roughly 500 songs and received numerous accolades and awards.

In 1982, he won a Juno for best country male vocalist for the album “Legend In His Spare Time.” He was honoured with a star on Canada’s Walk of Fame in October 2002 where the Tragically Hip’s Rob Baker thanked Hawkins because he took “aspiring musicians and marinated them.” He was also an Order of Canada recipient in 2014.

In 2002, Hawkins had a cancerous tumour removed from his pancreas, just three months after undergoing quadruple bypass heart surgery. The story was captured in the 2004 TV documentary “Ronnie Hawkins: Still Alive and Kickin'” in which he mused about one day meeting “the Big Rocker in the sky.”

“He took me and my band in like we were family,” actor and singer Kris Kristofferson said at a 2002 tribute to Hawkins.

“If there is a rock ‘n’ roll god, I know he looks just like this guy.”

This report by The Canadian Press was first published May 29, 2022.