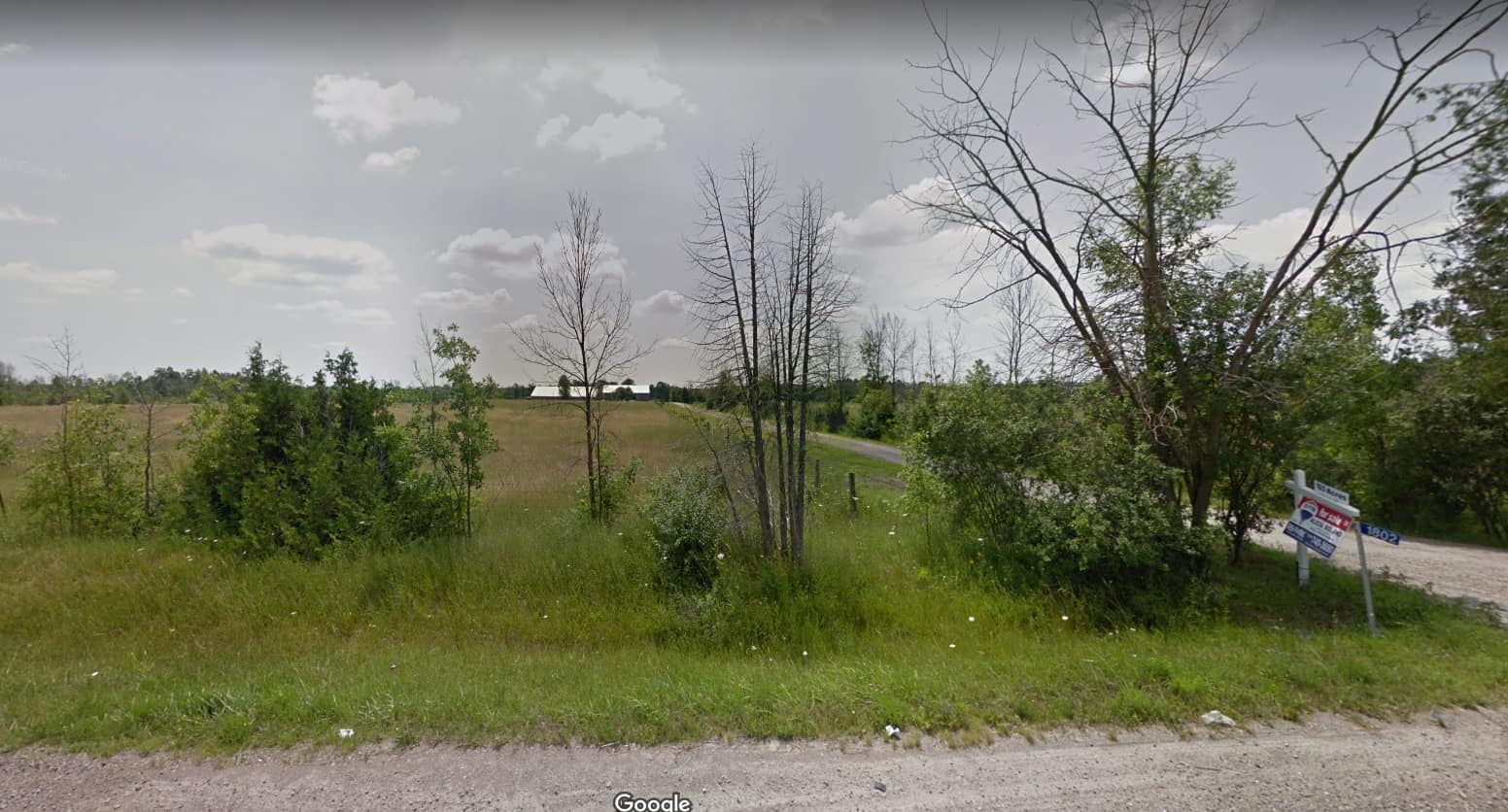 The City Of Hamilton is willing to get in the mud legalistically to stop a Flamborough farm from having dozens of truckers drop off out-of-town soil every day.

In a statement on Tuesday (Jan. 10), the city said that it is seeking an injunction against the owner of the farm at Regional Road 97, which has been accepting truckloads of dirt from outside of Hamilton as it bounces back a massive fire last summer that destroyed two barns. The city’s three-year-old site alteration bylaw bars property owners from having untreated dirt from outside of Hamilton dumped onto their properties. The farm owner, Justin Holmes, has told Hamilton media outlets he provided documentation verifying the cleanliness of the soil to the Ontario Ministry of the Environment, Conservation and Parks in the summer.

Hamilton Bylaw says it began investigations and enforcement actions at the farm in November, which has resulted in over 300 fines. Nearly half of those, 145, came in one bylaw blitz on Dec. 21. The city, which did not name Holmes in its media release (referring only to the “property owner”), also charged him for bringing in loads of fills without a permit, which carries a maximum possible fine of $25,000 in provincial offences court.

The city says it has retained Gowling WLG as its legal counsel on the fill file. Injunction documents will be submitted in court on Wednesday (Jan. 11). It will try to stop the property owner, who is not identified in the city’s release, from “causing, directly or indirectly, site alteration to the property without having obtained in advance an approved site alteration permit.”

The fire at the farm happened in August. Holmes also told media outlets that his intent was to raise the soilbed on a 40-acre section of the farm, by bringing in fill and then layering over fresh topsoil.

The practice of trucking in soil that was excavated from construction projects is hardly unique to one property in rural Hamilton. It has longed roiled residents and elected leaders in those areas.

Residents have stated concern about contamination affecting creeks and groundwater. In 2019, when the site alteration bylaw was drafted, debated and passed in Hamilton, Flamborough’s city councillor at the time, Judi Partridge, also noted that rural two-lane roads are not built to absorb the volume of truck traffic they get from rigs bearing loads of dirt.

Holmes also indicated he was willing to have the fill he’s brought in recently tested.

Hamilton Mayor Andrea Horwath stated Tuesday that the city is aiming to show other property owners that the site alteration bylaw has some teeth.

“Hamilton residents expect the City to ensure our by-laws are enforced, and rightfully so,” the mayor said. “It’s disappointing to see yet another property owner refusing to follow the City’s rules when it comes to fill. My hope is that this injunction will not only stop the fill from being brought into this property in contravention to our by-law but that it will also send the message that we will do everything we can to enforce our by-laws and stop future offenders.”