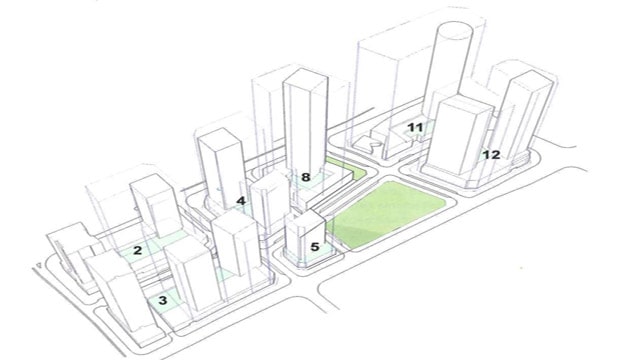 Did you know that Rogers did real estate? It turns out it does and it’s been eyeing Mississauga for an ambitious project.

According to a recent Buzz Buzz News article the telecom company’s real estate arm—Rogers Real Estate—is planning to build a 10-tower residential community in the city.

Take a look at this mockup, courtesy of the city, below: 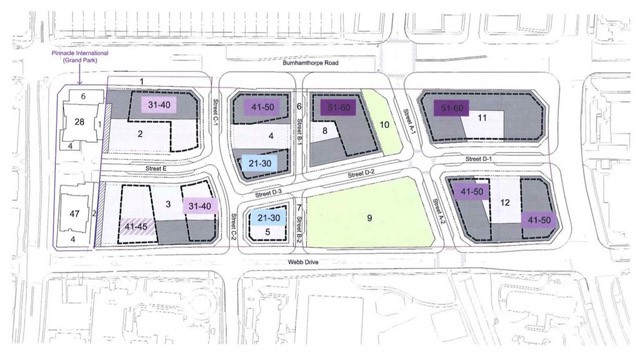 Buzz Buzz reports that, last month, the city approved the company’s site–plan application to build a temporary sales centre (the first step on the road to condo development) on a 16-acre area in City Centre. Jonathan Famme, a City of Mississauga planner, told the news outlet that Rogers was given a quick approval because the sales centre is temporary.

“It’s only going to be there for a few years,” he told Buzz Buzz. “We don’t have a site plan proper yet submitted.”

All that said, it appears Famme told Buzz Buzz that Mississauga already “approved in principle” a master concept plan for the site back in 2015.

According to these graphics, Rogers is hoping to create GardenCity Mississauga, a 10-tower condo community site with Burnhamthorpe to the north, Confederation Parkway to the east, Webb Drive to the south and the Pinnacle Grand Park development to the west.

Buzz Buzz shared this photo, via Google, to give a visual of where it’ll go. 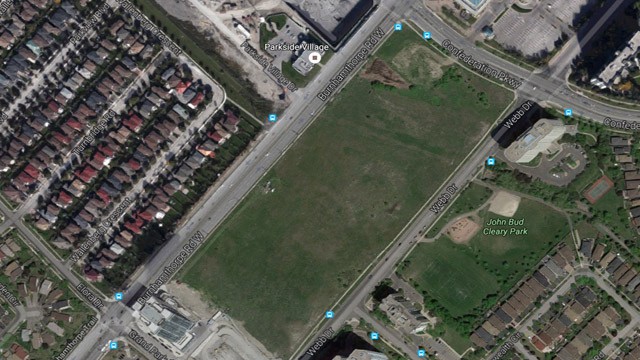 It’s certainly too early to know if this vision will for sure come to pass, but it is interesting that it’s moving forward and that the scale is so incredibly vast.

What do you think, Mississauga? Yay or nay to more substantial condo development in City Centre?