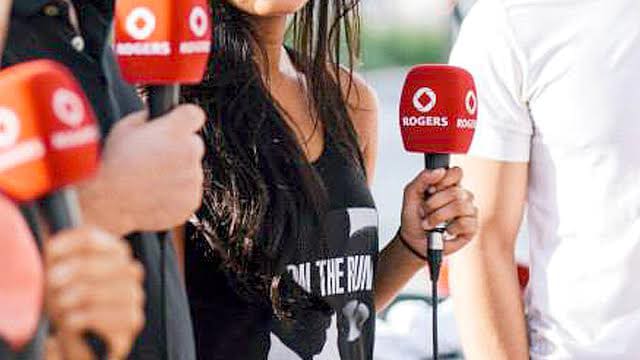 Rogers TV Mississauga is shutting down, say two employees who are now looking for work.

The majority of staff at the station were laid off on Tuesday morning.

“I can confirm that 15 full-time positions were impacted at Rogers TV in Mississauga today,” said Rogers spokesperson Stephanie Leslie.

Cable 10, as it’s known, has been a longtime training ground for young journalists and broadcast personalities in Mississauga and Brampton.

Financial challenges are among the reasons cited for closing.

“In today’s saturated media market, viewers in the GTA have access to, and the choice of, more news sources than ever before,” said Leslie, adding resources will be allocated to “support our evolving local programming strategy, positioning us to deliver quality local news and relevant content in the communities where we can make the greatest impact.”

Rogers TV in Mississauga will no longer be on the air as of August 31.

“In the interim, the channel will feature a mix of community programming, including city council coverage,” said Leslie.

Thousands of volunteers have learned about community news and television over the years in the studio at 3573 Wolfedale Rd.