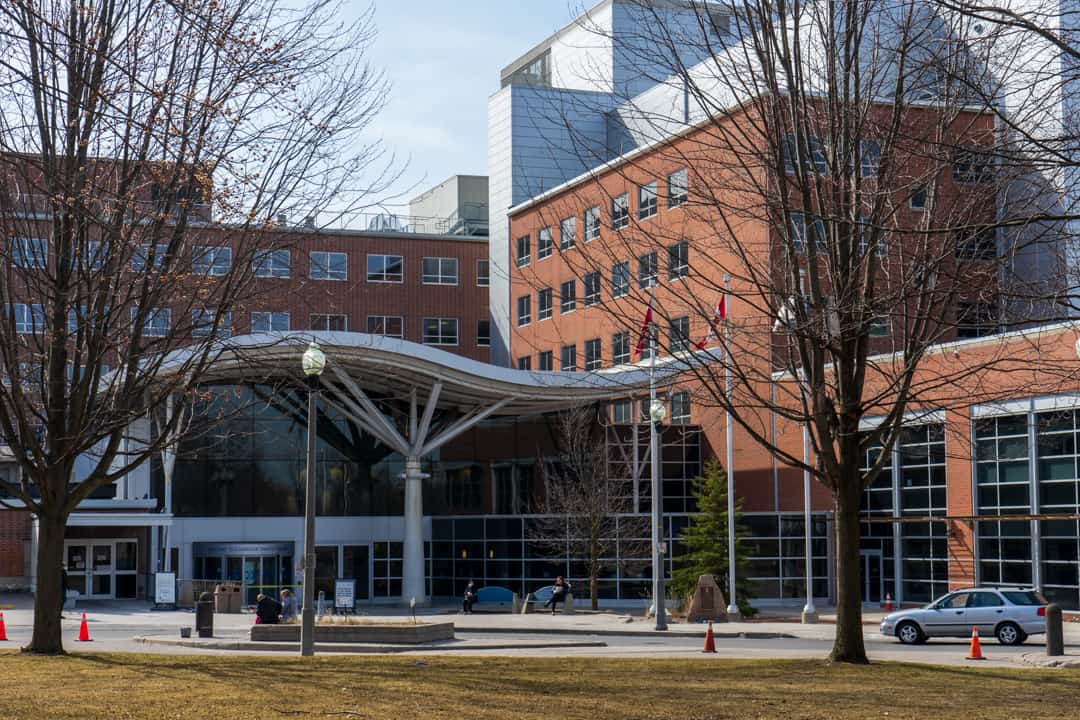 Lakeridge Health is experiencing some “down time” because of the Rogers internet outage that has affected most of the utility company’s customers in southern Ontario and many others across the country.

The hospital network uses Rogers as their main provider but Sharon Navarro, Manager, Public Relations & Digital Communications, said they do have a back-up plan that allows “limited” outside calls.

“Internal communication is not affected but we are asking staff to limit outside calls to emergency only,” she said. “We also can’t take incoming calls.”

Navarro said she hasn’t heard of any issues trying to contact doctors and other medical professionals that other hospitals are reporting but down time with many third party applications and programs could become a big problem if the outage continues, though she said there “are ways around” the issue.

“It’s a nation-wide problem. We’re not the only ones affected,” she said. “Our IT department is working on it and they are in communications with the Rogers people as well.”