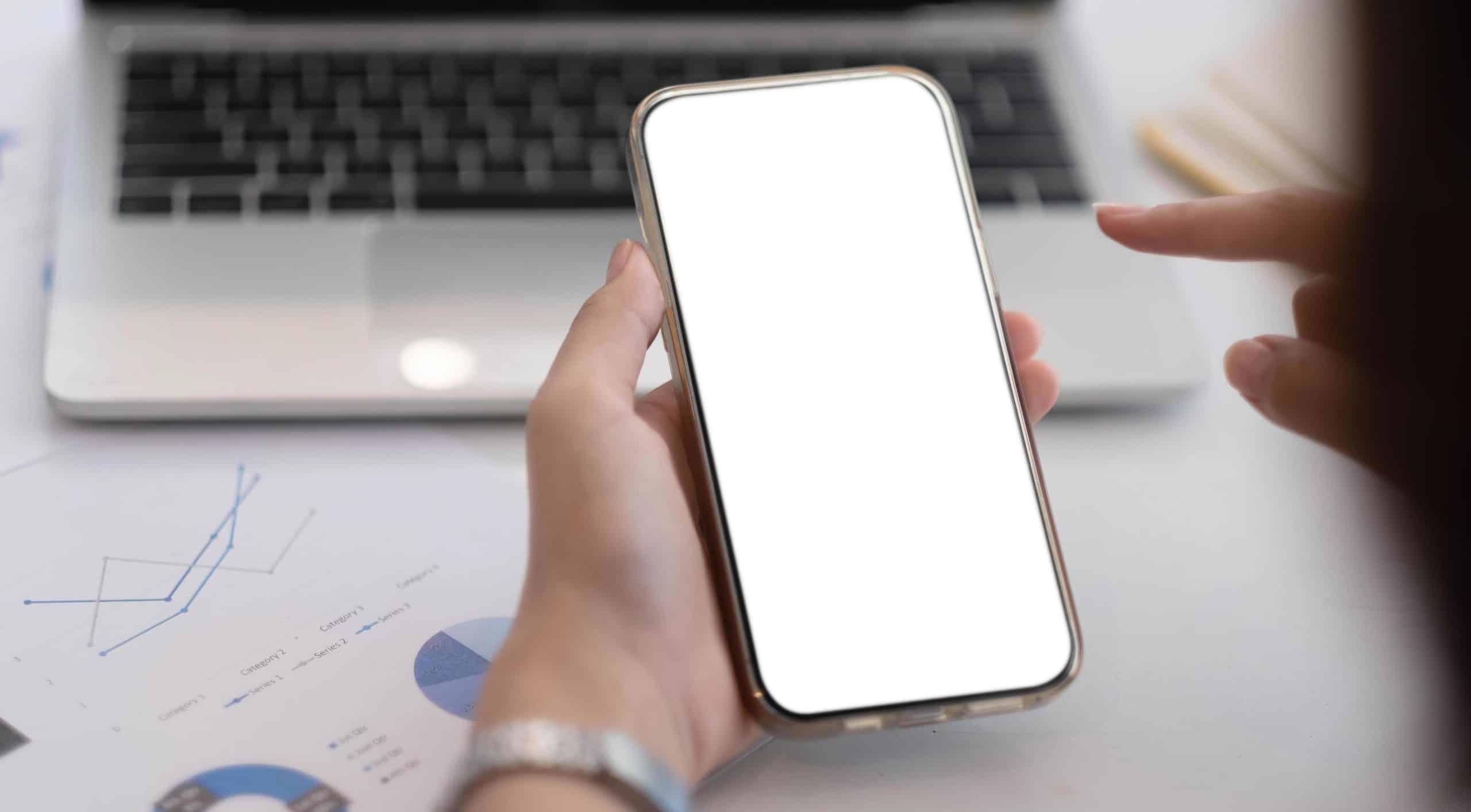 The rule of thumb today (July 8) in Niagara Region? Have cash on hand because the Roger’s network outage is affecting a large amount of people and businesses.

How you get that cash is even trickier because bank machines appear to be the hardest hit. The same goes for businesses’ debit-interac machines.

An employee at the Gale’s Gas Bar on the corner of St. Paul St. West and Louth Street in St. Catharines told us she showed up for her morning shift, only to find their systems down. That meant posting handwritten “No debit – cash only” on all eight pumps, as well as inside.

However, she noted that credit card transactions at the inside cash seemed to be “50-50” thus far. That said, it forced customers to buy their gas inside before hitting the pumps.

The outage is apparently impacting people across Canada but given the population of Southern Ontario, this is the area hardest hit.

Rogers says they are working to resolve the issue but there is still no word on when service will be restored to customers.

So far, it’s impossible to know how many business in Niagara Region are affected. That said, Rogers Wireless is the largest provider in Canada with 10.6 million subscribers, followed by Bell Mobility at 9 million and Telus Mobility at 8.8 million.