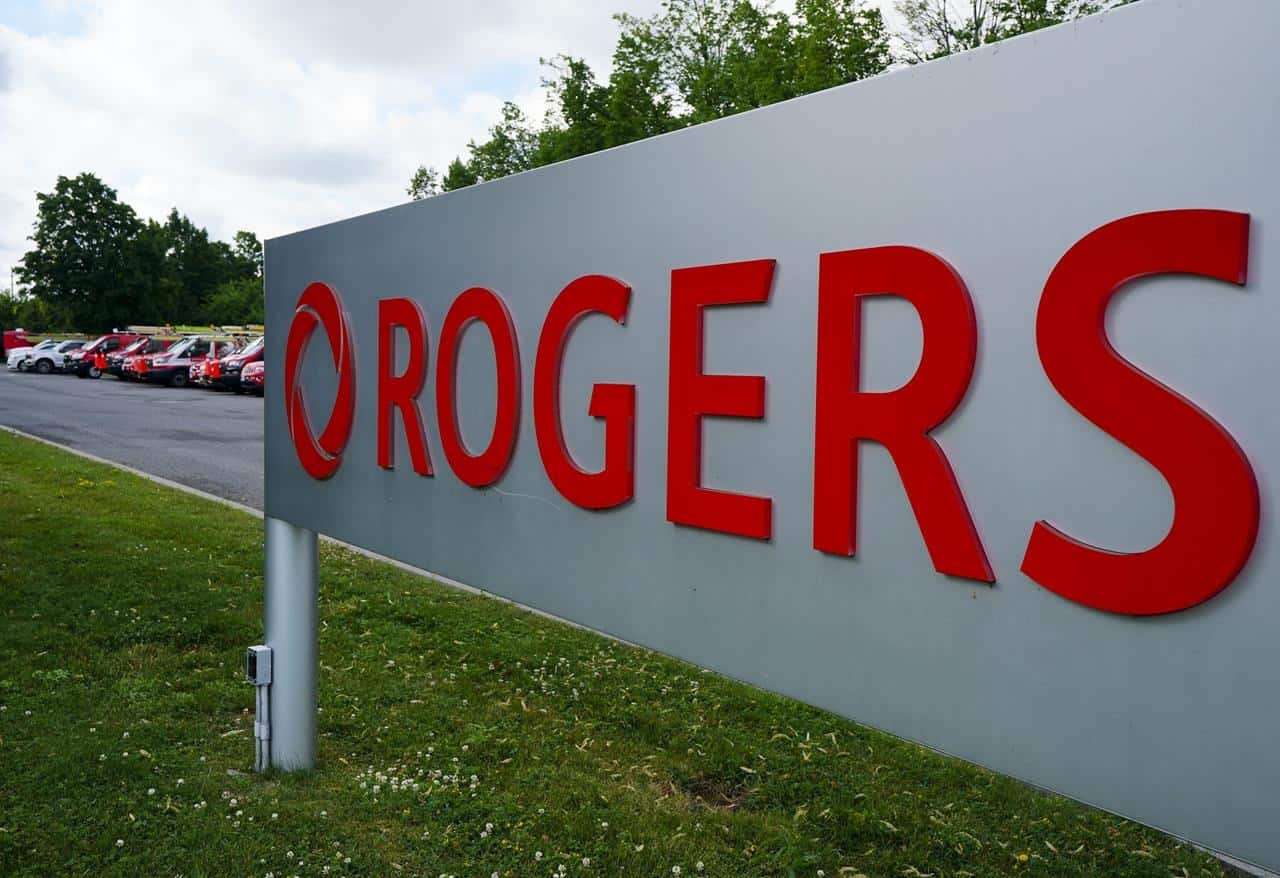 Rogers Communications Inc. says it recorded an increase in profit and sales in its latest quarter as its wireless service revenue increased by double digits.

The cable, wireless and media company says it earned $409 million in its second quarter or 76 cents per diluted share, up 35 per cent from $302 million and 60 cents per share a year earlier.

Revenues for the three months ended June 30 were $3.87 billion, up from $3.58 billion the year before as wireless service revenue soared 11 per cent.

Rogers says customer credits related to its network outage are estimated to cost $150 million, which will be included in its third quarter results.

Tony Staffieri, Rogers president and CEO, says the company’s performance reflects “the incredible hard work by our wireless, cable, and media teams as we continue to recover from the impacts of the pandemic.”

“In the coming quarters, we will continue to focus on delivering additional improvements as we build on these results, while also working hard to regain the trust of our customers following our recent network outage.”