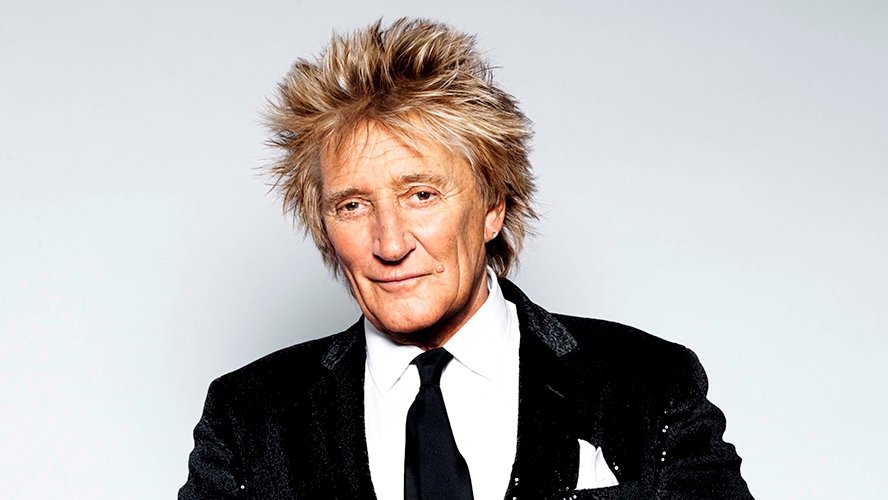 One of the biggest pop stars of the 1970s and 1980s will land with his tartan intact on the OLG Stage in Fallsview Casino Resort this September.

Gravel-voiced sensation Rod Stewart, a longtime Rock and Roll Hall of Famer, will visit hit the stage on Sept. 2.

Cathy Price, Vice President of Marketing, Niagara Casinos, says, “This is a must-see performance in Niagara this year. It will be an on-your-feet singalong experience that only Stewart can deliver.”

Stewart is among the best-selling music artists of all time, having sold over 250 million records worldwide.

He has had 10 number-one albums and 31 top-ten singles in the UK, six of which reached number one, as well as another 16 top ten singles in North America, with four reaching number one on the Billboard Hot 100 charts.

“Sir Rod” was knighted by the late Queen Elizabeth in the 2016 Birthday Honours for services to music and charity.

Stewart dominated the radio in the 1970-80s with hits like his break-through Maggie May, You Wear It Well, Sailing, Tonight’s The Night, You’re In My Heart and Hot Legs. 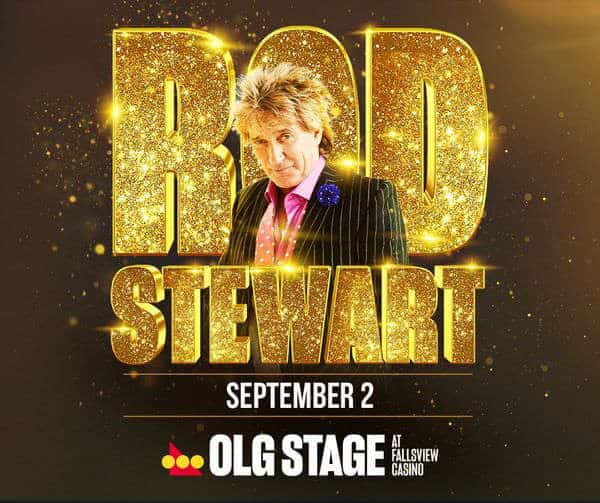