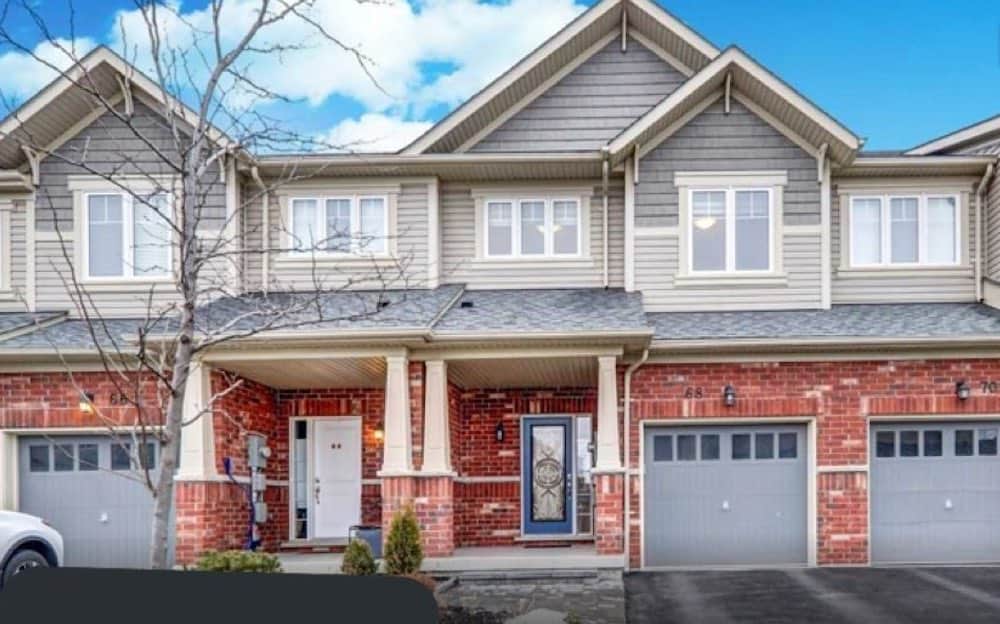 Oshawa real estate is one of the hottest – and most affordable – markets in the GTA, according to June sales stats released by the Toronto & Region Real Estate Board (TRREB).

Overall sales in the GTA are down 41 per cent from last year, thanks to higher borrowing costs, and the number of transactions were down from the previous month, although that was attributed more to the seasonal nature of the business.

Home sales in Oshawa and Durham Region, however, were quite robust with 967 transactions in Durham last month – more than Halton, Brampton and Mississauga – with Oshawa contributing 288 of those sales.

Year-to-date sales also point to a strong housing market in Durham, with 6,174 sales so far in 2022, substantially more than Halton, Mississauga and Brampton, with each recording fewer than 5,000 sales.

Seven of eight Durham Region municipalities have reported average selling prices in 2022 north of $1 million. Oshawa’s average this year is $956,653.

Meanwhile, a RE/MAX report on housing affordability shows that 43 per cent of Canadians said the high price of real estate in their area was a barrier to entry into the market and 68 per cent are willing to make at least one sacrifice to buy a home they can afford, according to a Leger survey.

The most common concession is relocation, as identified by 64 per cent of survey respondents – a trend that continues to reign as a primary influence in local housing markets across the country, say RE/MAX brokers.

“Despite affordability challenges across the cost-of-living spectrum, Canadians are still eager to engage in the housing market – even if it means making some sacrifices in the short-term to achieve affordable home ownership,” says Christopher Alexander, President, RE/MAX Canada.

The record-low interest rates that first appeared in 2020 and continued throughout 2021 presented an exceptional opportunity for Canadians to enter or move up in the housing market. However, they also added fuel to an already hot market. With inflation at a 40-year high and interest rates rising, the housing market is starting to cool. In late 2021, RE/MAX Canada had anticipated steady price growth for the year ahead, with an estimated 9.2-per-cent increase in average residential sale prices across the country for 2022.

Currently, with the exception of Hamilton, price growth appears to be easing ­– a trend that is expected to continue through the remainder of 2022, with growth likely to occur in the single digits, and some markets expected to experience a modest decline.