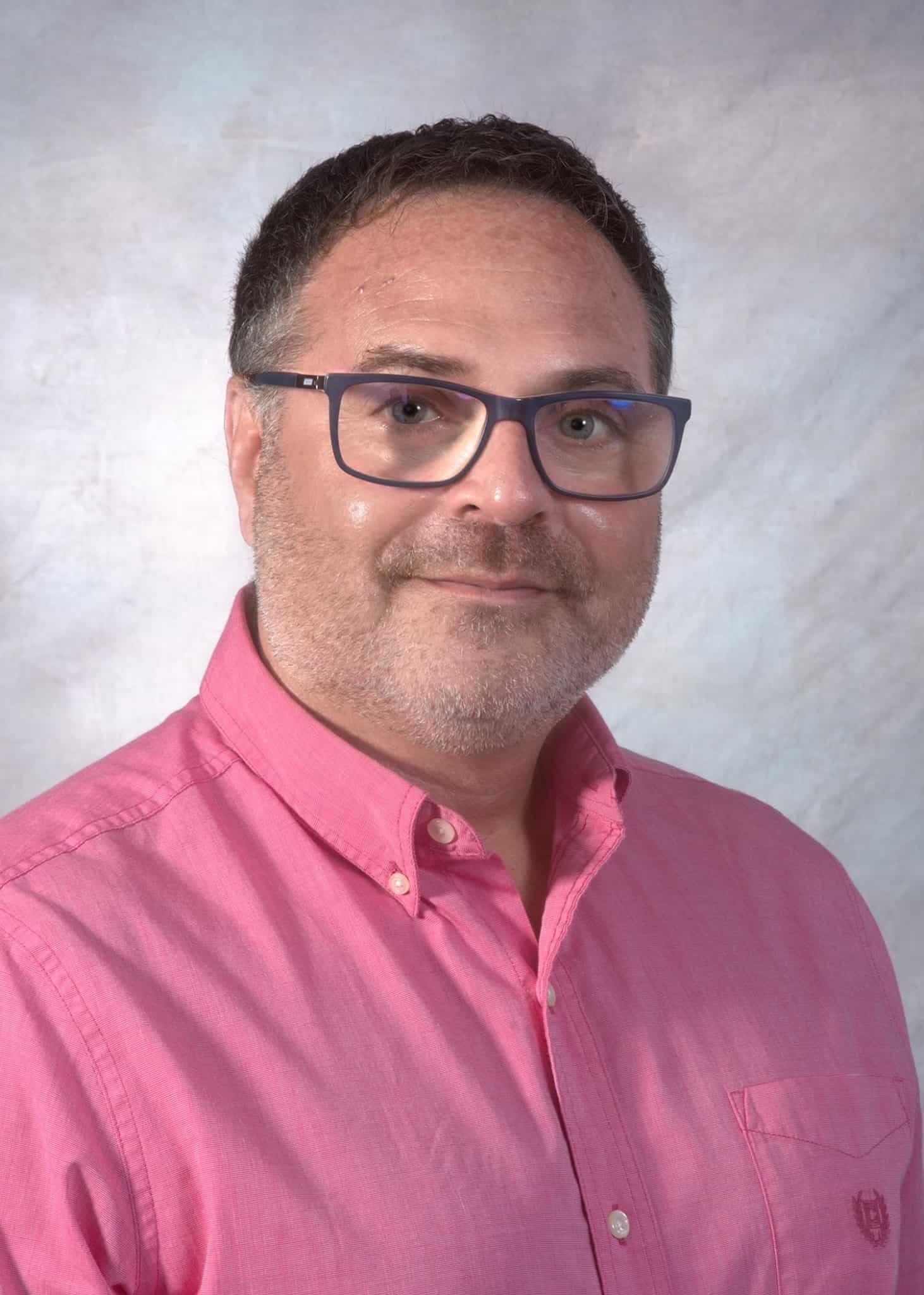 Angus Ross, who was elected to the post in 2018, resigned his seat earlier this year as he and his family were moving out of the area.

Council deemed a by-election – estimated to cost more than $25,000 – too expensive, considering there is just one year to go in this term of council, so they decided to fill the position by Open Call.

Any qualified applicant could apply by completing an application, writing a letter (no longer than two pages) outlining why they wanted the job, and putting up a hundred bucks.

At a Special Council meeting held August 9, Rock’s letter and his address to council were enough to sway his new colleagues.

“I always knew that municipal politics was something I wanted to do,” he said, citing an unsuccessful run by his father for a seat on Colchester North Township Council (Essex County) as incentive to run on his own one day.

“It gave me a deep interest in local politics at a young age. From there I’ve been supported by my mom who believes I can do anything I set my mind to. Most importantly, I want to thank my partner in crime Julie, who has supported me every step of the way through this appointment and has provided her excellent advice and writing skills to the cause.”

Rock will take his Oath of Office Wednesday to be sworn in for the remainder of the term.