Road shut down, motorcyclist taken to trauma centre after crash in Mississauga 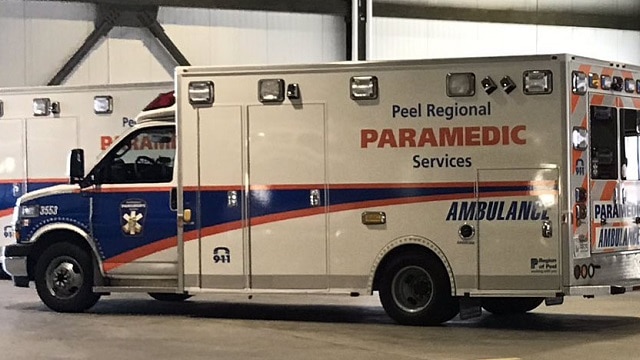 A serious collision is causing traffic delays in Mississauga this morning (August 22).

At 9:51 a.m., a crash involving a motorcycle and another vehicle was reported at Haines Rd and Dundas St E near Cawthra.

One male has been transported to trauma centre, although the extent of his injuries hasn’t been confirmed at this time.

Police say the other vehicle remained on the scene.

Westbound Dundas from Haines Rd is currently shut down, and residents are asked to take alternate routes.