Road Closures in Mississauga During the Ontario Summer Games 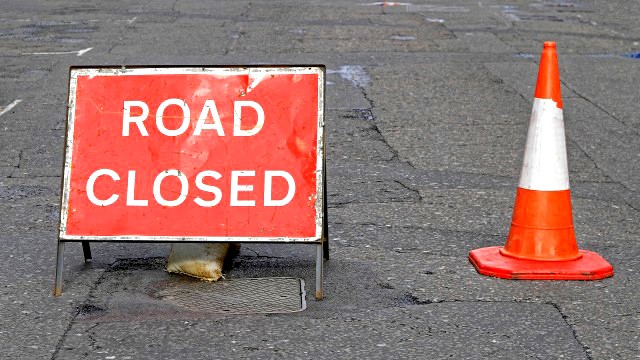 While some very talented athletes perform in the Ontario Summer Games this Saturday morning, us regular folk will have to watch out for road closures due to the event.

Road cycling is happening at Lakeside Park, which means a portion of Lakeshore Road West will be closed, according to the Mississauga News. Specifically, the west parking lot at Lakeside Park to Windston Churchill Boulevard.

Two-way traffic will be in effect on the north side of Royal Windsor. Delays are expected from 9 to 10:30 a.m. Road closures are also in effect for the triathlon at Jack Darling Park from 7:30 to 10:30 a.m.