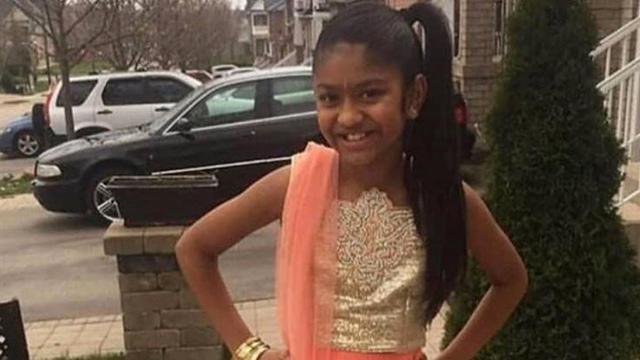 The tragic death of 11 year old Riya Rajkumar has resulted in an outpouring of support from the community. On Tuesday, February 19, hundreds of people gathered at Garden Square in Brampton for a candlelight vigil for Riya. The city hall clocktower was lit pink in honour of her memory. 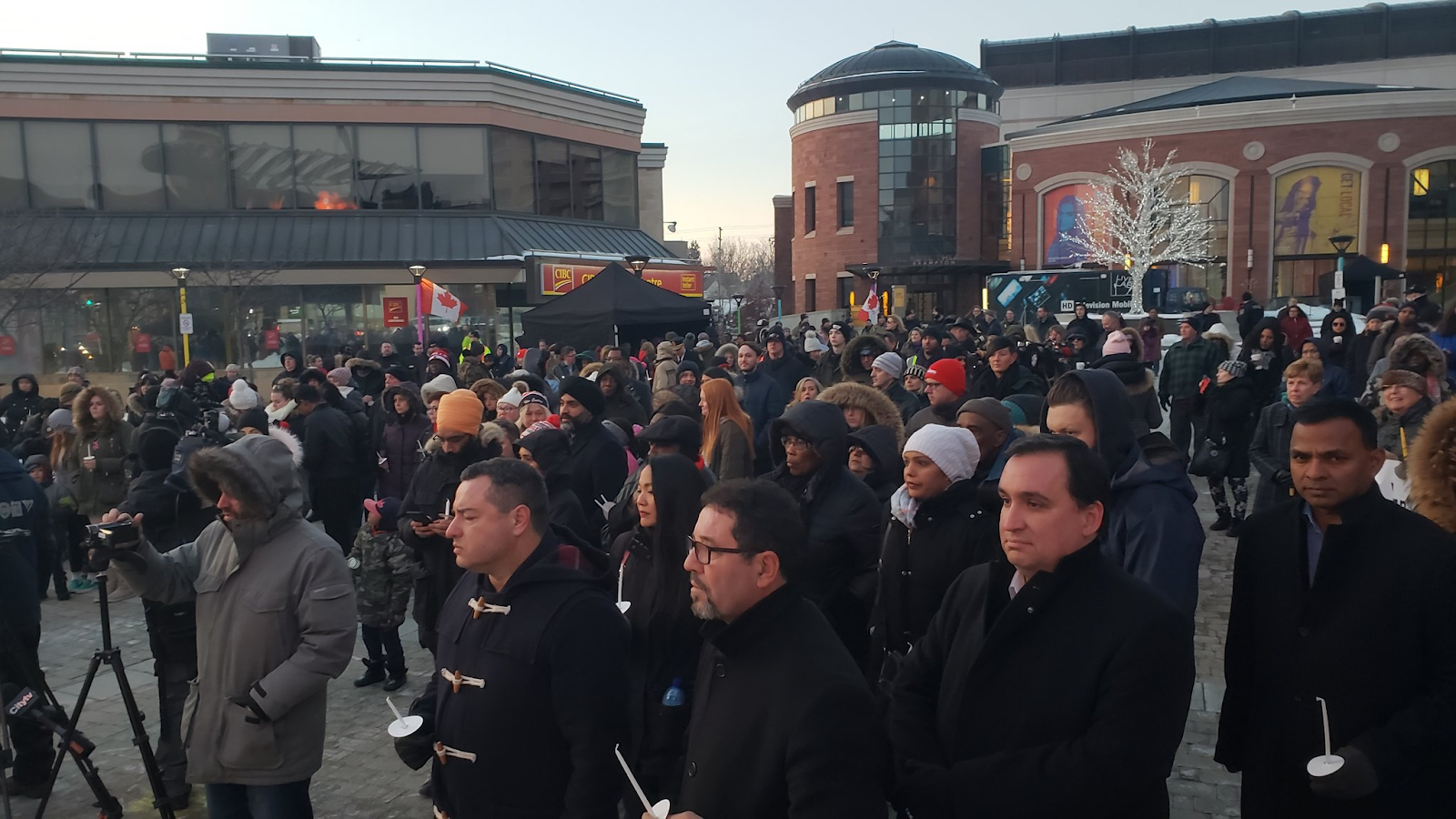 At Queen’s Park, MPPs took a moment of silence to mourn Riya’s loss.

This morning, I asked that the House stand in a moment of silence to mourn the loss of Riya Rajkumar.

Tonight, we will come together as a community to grieve this immeasurable loss. Please join us this evening from 5:45 pm to 7:00 pm at Garden Square, 12 Main St. North. pic.twitter.com/63yiuhHTi3

An Amber Alert was put out for Riya last Thursday after her mother reported that she had not come home at the designated time she and her father, 41 year old Roopesh Rajkumar, had agreed to.

Riya was found dead at a Brampton home and Roopesh Rajkumar was subsequently arrested by the OPP in the Township of Oro-Medonte and charged with first degree murder.

A statement from Riya’s mother, who did not attend the vigil, was read out loud by Acting Peel Police Chief Chris McCord. This is her statement as provided by the police.

Today I wish to tell the story of my baby girl, my best friend, my everything, my daughter Riya, who was taken from me too early. Riya was always a happy and positive child. She loved life and was always excited about everything that life had to offer. She never liked to be negative and always saw the good in every situation. If I’m ever upset she would say, “Mama don’t be sad, look at the positives”.

She was always driven and motivated. Riya was a dreamer who wanted to become a doctor, drive a Lamborghini, and one day own a mansion. She was a little princess who loved dressing up, having her hair curled and make-up done. She was a social butterfly who loved to spend time with family and friends. She was a great dancer and singer, loved drake, and could beat anyone at a card game of Speed. She touched a lot of lives with her laughter and contagious big smile.

It breaks my heart to know I will no longer be seeing that smile, hearing her voice, and would never have her in my arms again. I can’t believe that she is no longer here with me. I remember our last moments on her birthday, February 14th, earlier during the day, we went to do our nails and her choice of colour for our nails was red. She was so excited for her birthday, looking forward to having dinner later that evening. Never did I think that my daughter would not return back to me.

My heart is broken, my world is dark, but I know I’m not alone. I am overwhelmed with the outpouring of support, both nationally and globally. I would like to thank the community and public for their tremendous love and support. All the vigils, memorials, prayers and well wishes will not be forgotten. I would also like to thank the first responders, family, friends, prime minister, premiere and mayor’s office for all the thoughtful words and support. Finally, I would like to thank the civilian who called in from the Amber Alert. It is encouraging to see the community work together, especially when it truly matters.

I know Riya would want us to be happy and celebrate her life. So in memory of Riya I would like you all to remember her words, “Love Life and Life will love you back”. This phrase is something of her own and something I will try to live by to honour her life.

Perhaps in a reflection of the love and support from the community, an online crowdfunding campaign organized by Neighbourhood Watch Brampton to cover the expenses for Riya’s funeral has more than exceeded expectations.

But as much support we are seeing from the wider community over this tragedy, we are reminded of the stark reality that things like this happen, more frequently than they should. The issue of domestic violence is a very real issue that needs to be addressed.