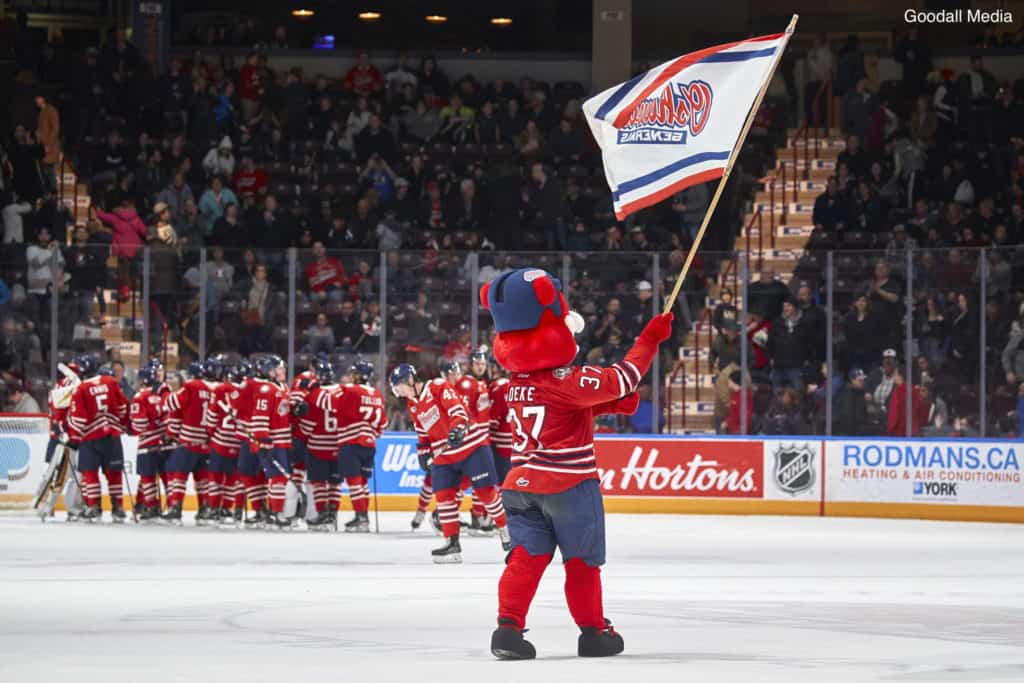 Rookie Callum Ritchie had his best night of his already splendid young OHL career in his first game against historic rival Peterborough with four points as the Generals doubled up the Petes 6-3 at the Tribute Centre Sunday night.

Ritchie scored twice to give him six on the season in just five games while captain and linemate Ty Tullio also had a big game with a goal and two assists.

Ryan Stepien matched Ritchie with a pair of goals to also go to six on the season while rookie Matthew Buckley scored the first goal of his OHL career in the victory.

Generals head coach Todd Miller, who has had plenty of opportunity to heap praise on Ritchie’s stellar play to start his junior hockey career, reserved his applause for the 16 year-old’s fellow rookie Buckley after Sunday’s win.

“He was great for us tonight; he kept his feet moving and was rewarded for it,” he said. “He’s going to be a really important player for us one day.”

Nick Lardis, Justin DeZoete, and Emmett Sproule had the goals for Peterborough as the Petes move to 1-4 on the season.

Oshawa has now evened their record at 2-2 (with a shootout loss) with their second straight win. The game was the first of 12 between the two clubs, separated by 50 miles in distance and linked by 65 years of shared history.

Specialty teams were a significant factor in this game as the Generals went two for five on the powerplay today, while the Petes failed to convert on four powerplay opportunities.

“Our powerplay has started to finally click, which is going to be huge for us moving forward. We have to keep this momentum,” Miller noted.

Ritchie’s four points has the rookie in second place with nine behind league leader Jack Thompson of Sudbury’s 11. Ritchie and Stepien are now tied for the OHL lead in goals with six. Ritchie has scored in all five games of his OHL career.

“I worked really hard over the summer to prepare for this season, and that’s helped with my confidence a lot,” Ritchie said of his impressive start.

Patrick Leaver made 28 saves for his second consecutive win on the season.

The Generals and Petes are back at it on Thursday night, this time in Peterborough, with puck drop scheduled at 7:05 pm. 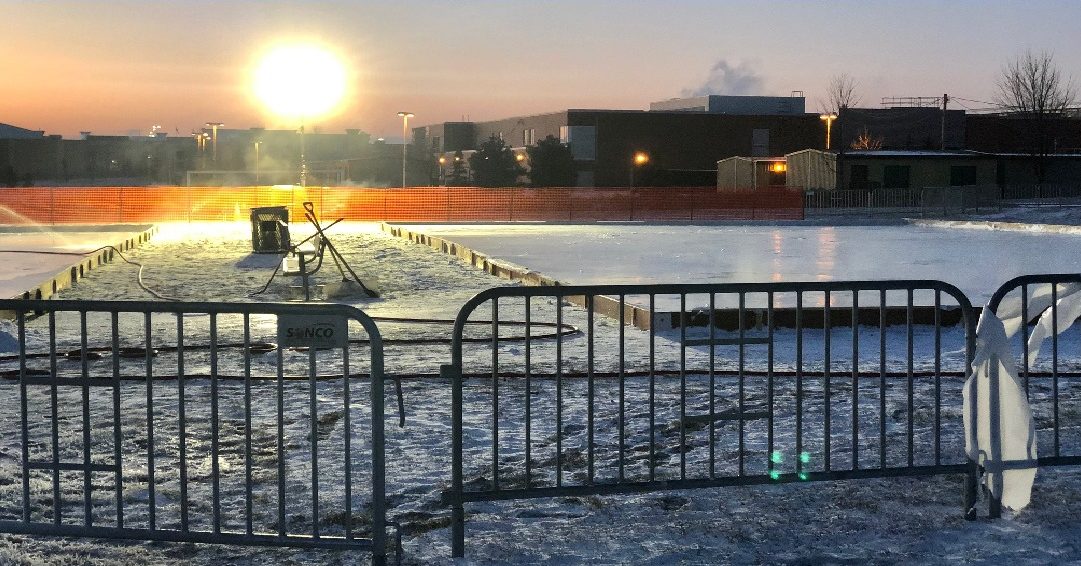 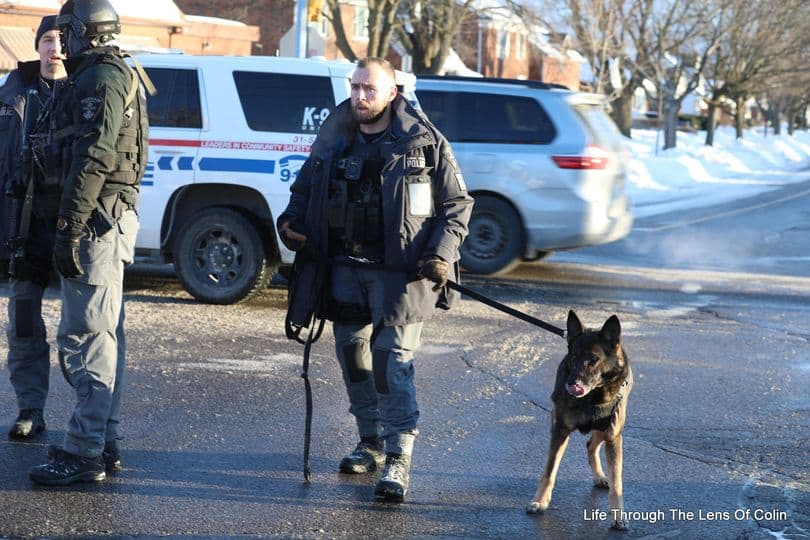