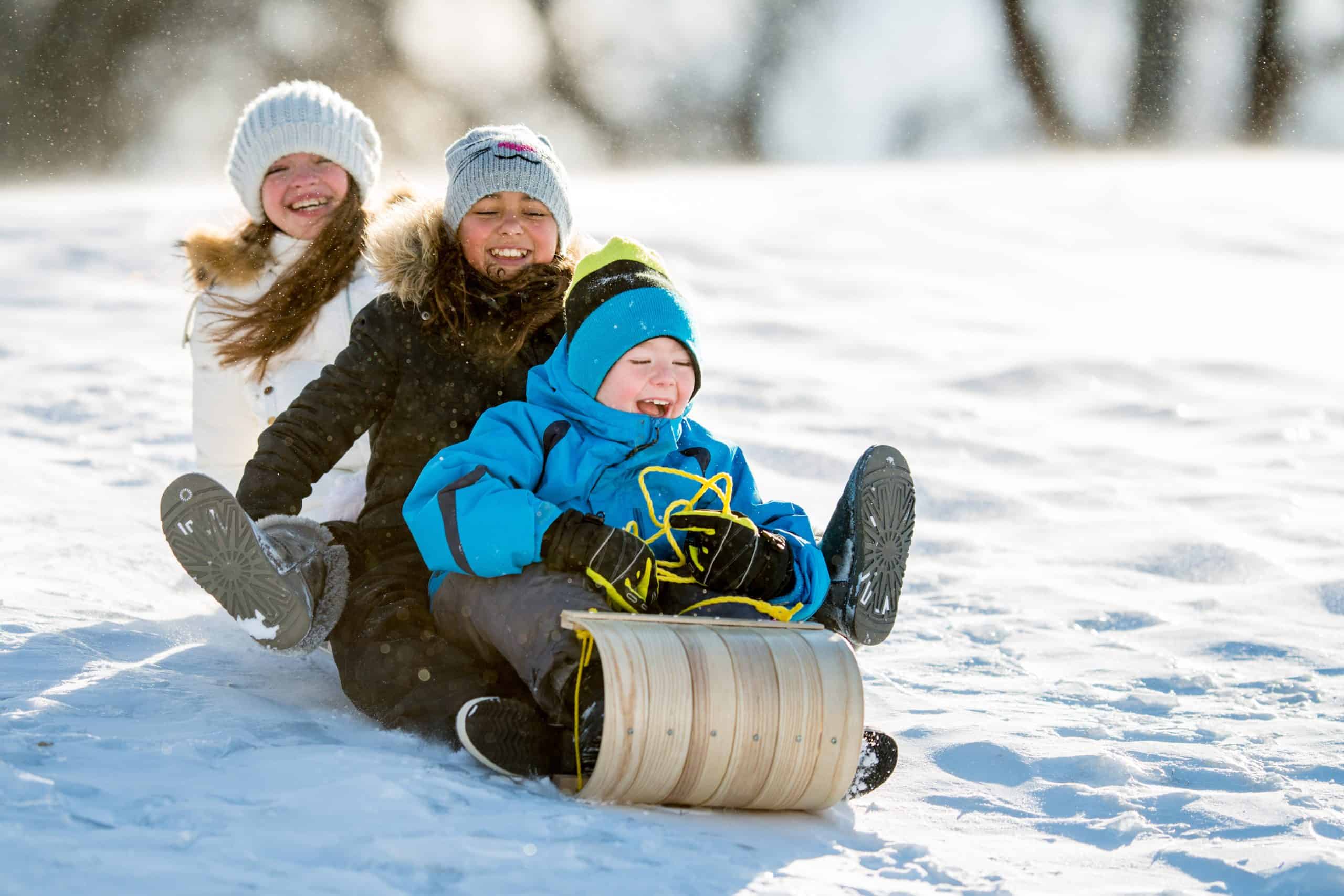 Oshawa is looking at prohibiting tobogganing at all but two hills in the city in response to rising insurance costs after an 11 year-old girl was killed in a tobogganing accident in Ottawa in late 2021.

Tobogganing would only be allowed at Knights of Columbus Park on Farewell Street and at Grandview Village Park at Grandview and Bloor streets under the City’s proposed pilot program which was approved at the Community and Operations Services Committee meeting Monday morning.

City staff looked at ten parks now used for tobogganing in Oshawa in their Risk Assessment of Toboggan Hills report, including Woodview Park, Eastbourne Park, Hyde Park, McLaughlin Park, Chopin Park, Somerset Park, Mountjoy Park, and Coldstream Park. Staff declared it would be too expensive to bring those hills to accepted safety standards, citing “deficiencies” such as trees, tree stumps, branches, rocks and debris that might be located along the path of travel or run-off area.

Fixing those deficiencies could mean fencing, impact barriers, tree removal and grading ands staff estimates to address those issues and to undertake regular inspections at all the hills in the city start at $30,000 per year, committee members were told.

Councillor Brian Nicholson voted against the ban, preferring to send the report back to staff for further consultation. “I don’t think two hills is anywhere near sufficient for a city of this size,” he said. “It’s a matter of doing this right.”

Councillor John Neal, whose northern ward contains dozens of hills used for sledding by kids – most not included among the hills studied by staff – also voted against the ban, saying kids will just take their toboggans and find another hill in another municipality.

“It would be nice if kids could take their toboggans to someplace local.”

The motion was approved at committee by a 4-2 vote.

Under the pilot program staff will establish a formal procedure for opening and closing hills at the beginning and end of each season and implement an inspection program during the winter months.

Other measures needed include:

City staff will also need to install signage at the non-approved hills to declare that tobogganing is not permitted. The signs are expected to be in place by the beginning of the 2023-24 toboggan season.

Committee members also agreed to “consider opportunities” for future designated sledding hills in the planning, design and operation of new or re-developed parks.