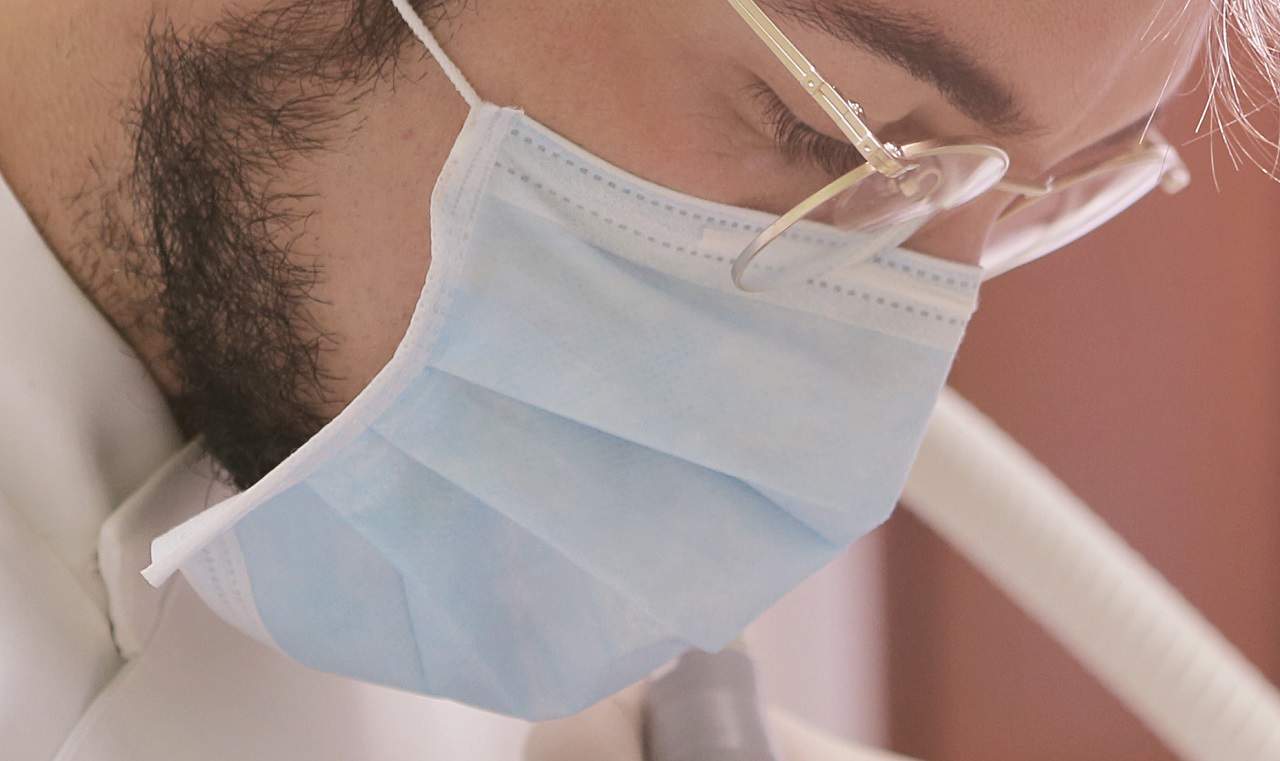 A registered nurse who was kept out of his pregnant wife’s exam at Hamilton Health Sciences Centre during the first weeks of the COVID-19 pandemic — after he had cared for COVID-positive patients — has lost his last appeal that he was mistreated.

On March 27, 2020 — 10 days after Ontario declared a public emergency due to the spread of the airborne illness — Corey Neumeister went to HHS to accompany his spouse to a fetal echocardiogram and, as he put it, “act as their translator.”

The fetal echo test is used to create pictures of the heart of a fetus.

During the COVID-19 screening before the exam, though, Neumeister answered affirmatively to a question about whether he had been in contact with COVID positive patients and stated he “worked in a COVID ward and was exposed to COVID.”

That caused him to fail the screening and become unable to accompany his wife to the appointment. That escalated into a confrontation where medical radiation technologist Susan E. Kinnear, the diagnostic imaging manager on duty that day at HHS, said the expecting father “became increasingly aggressive and angry … (he) continued to threaten her, demanded personal information, and stated he was being discriminated against for being a healthcare worker.” He was eventually escorted out of the building by security personnel.

In the intervening 2½-plus years, Neumeister took his complaint that his rights were violated by Kinnear and HHS all the way to the Health Professions Appeal and Review Board. Last week, the board upheld Kinnear, HHS, and the College of Medical Radiation and Imaging Technologists of Ontario, which had previously reviewed the complaint.

In its decision, the review board noted that HHS policies were changing on a near-daily basis as the healthcare sector and the world reacted to a once-a-century pandemic. Neumeister and his spouse were apparently unaware of “more restrictive” health protections that took effect that very day.

“The Board notes that the letters from HHS to the Applicant (Neumeister) and Respondent (Kinnear) make it clear that, at the time, HHS policies were changing rapidly — in this case, becoming more restrictive and coming into force on the same day as the patient’s appointment,” it states.

The review board’s role is not necessarily to overturn a decision or consider new complaints raised by an applicant. Rather, it evaluates whether there was a logical through-line to decisions that are appealed “that is coherent and rational and is justified in relation to the relevant facts and the laws applicable to the decision-making process.”

As so often happens, Kinnear and Neumeister had differing accounts of the confrontation. Kinnear, per the board, “reached out to hospital senior management to improve processes and communication” soon afterward.

“She observed that ‘at the time, as the pandemic was newly unfolding and (is) even now exceedingly difficult to balance staff safety and family centered patient care,'” the review board wrote.

Neumeister gave providing translation for his spouse as a pretext for needing to be in the room. Doubt might have been cast on that by what the sonographers performing the ultrasound told Kinnear.

“They said everything was fine with the patient, and no issues were reported as far as a language barrier,” the board summarizes.

The details of the case, Neumeister v. Kinnear, may be accessed at canlii.org.