Rider in critical condition after crash at SuperBike Championships in Clarington 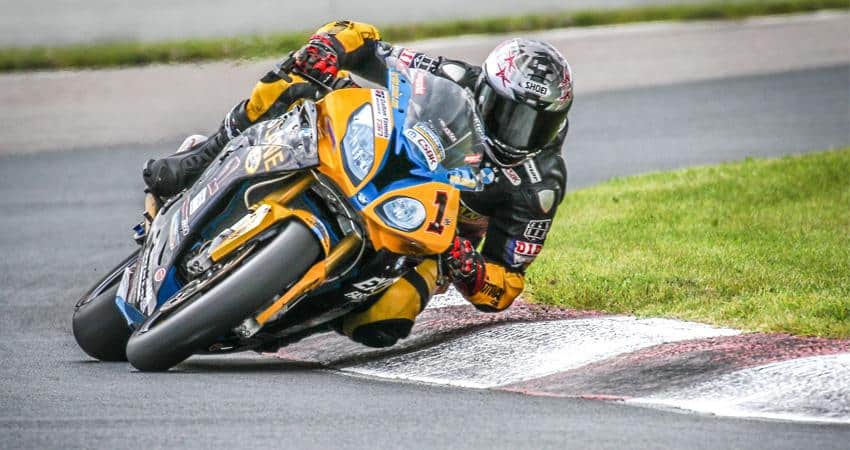 A second motorcycle racer is in hospital after a high-speed crash at Canadian Tire Motorsport Park in north Clarington on Saturday.

The 39-year-old rider was taken to a Toronto trauma centre in critical condition after the crash, which occurred during the Canadian SuperBike Canadian Championships. The accident happened around 12:30 -p.m. when the man lost control of his bike and slid into some hay bales and then a cement wall.

Last week during a practice run for the weekend races a Quebec rider suffered a broken pelvis and wrist injuries after she lost control of her bike and slammed into the hay bales.

The rest of the day’s races were postponed after Saturday’s crash.