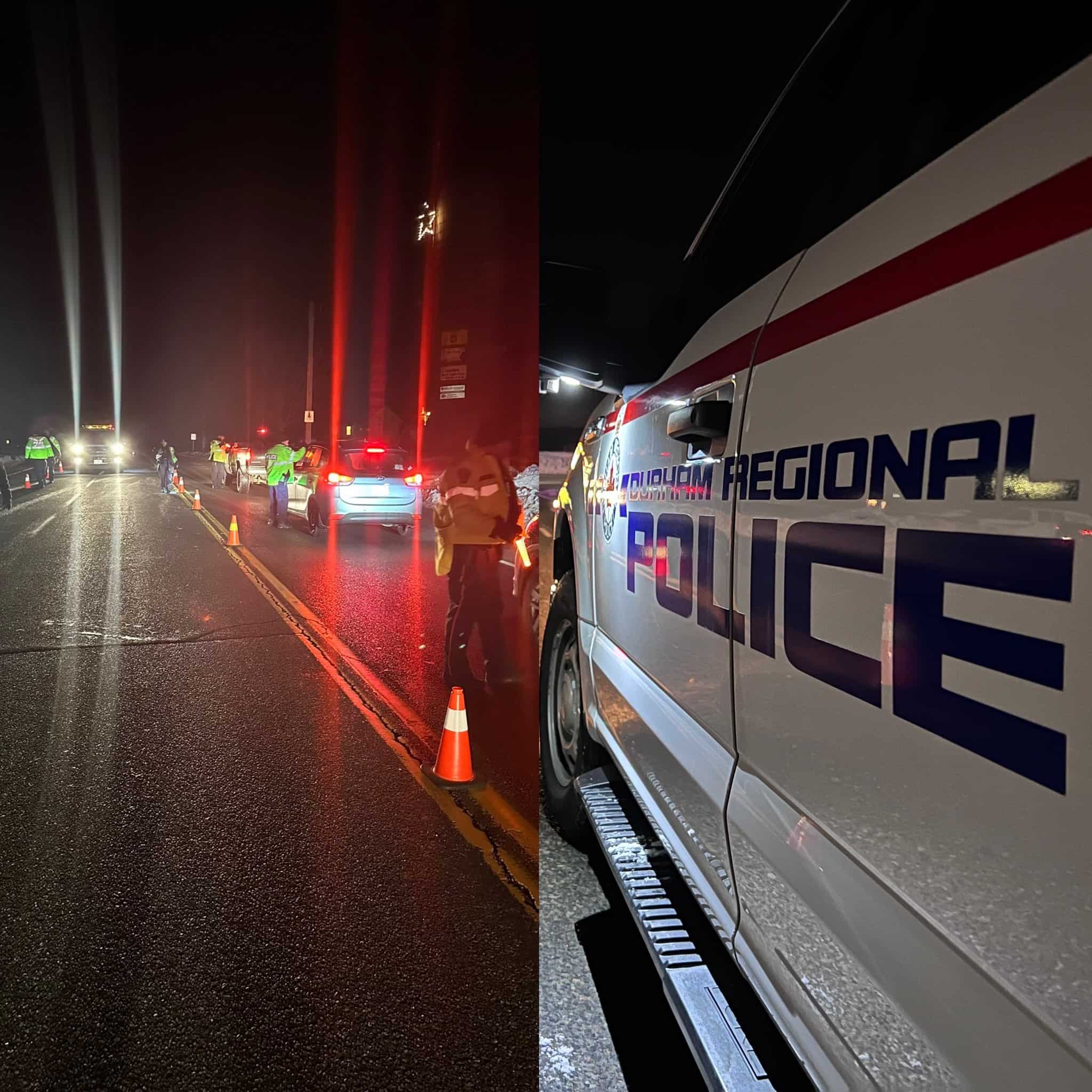 One would hope that challenging winter driving conditions might discourage impaired drivers from venturing out on our roadways, though results from week five of Durham Police’s Festive RIDE. suggest otherwise.

“The danger of impaired driving coupled with challenging road conditions is a recipe for disaster,” Durham Police said in a news release. “Our team worked tirelessly to ensure these drivers were caught.”

“We remind motorists that we are working every night and impaired driving is never worth it, Make the right choice, plan ahead and drive sober.”