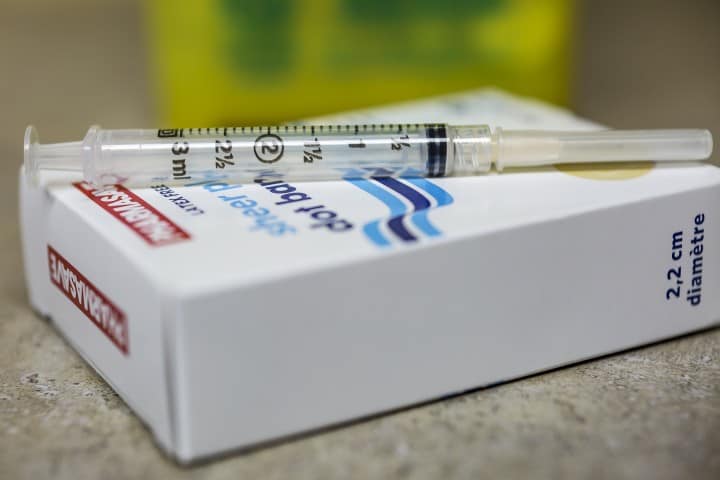 TORONTO — A major pharmacy chain has temporarily paused its flu shot program in Ontario due to what it describes as ongoing supply issues.

A spokesman from Rexall says that the company is making “all efforts” to secure more doses promptly.

Vaccine supply is determined and allocated by the Ministry of Health.

When asked about the issue, Ontario’s minister of health said the province was currently having its most successful flu-shot campaign ever.

Christine Elliott said during question period that over a million flu shots have been administered this year compared to approximately 150,000 at the same time last year.

The government has been encouraging residents to get their flu shot this year, saying that doing so would help preserve hospital capacity during the COVID-19 pandemic.