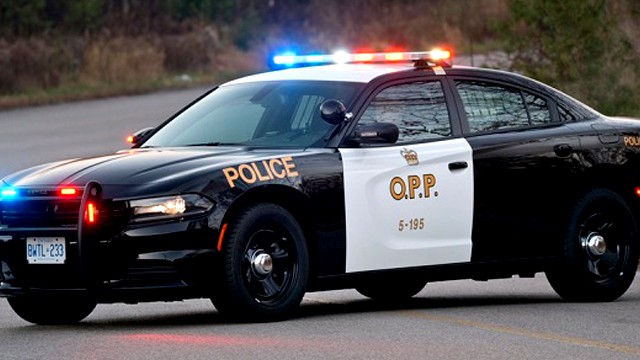 Returning to the scene of the crime has come at a cost for a Brampton man and two others.

Ontario Provincial Police say on January 29, a backpack filled with electronics and personal items was stolen from an unlocked vehicle in a parking lot in front of a business in Caledon.

Two days later, police say, the suspects returned to the location and were recognized. Police were called and arrests were made.

A 23-year-old Brampton man was subsequently charged with two counts of possession of property obtained by crime under $5,000, possession of an identity document that belongs to someone else, failure to comply with an undertaking (orders from a judge), possession of break-in instruments, and having instruments to duplicated credit cards.

The man’s name has not been released by the OPP.