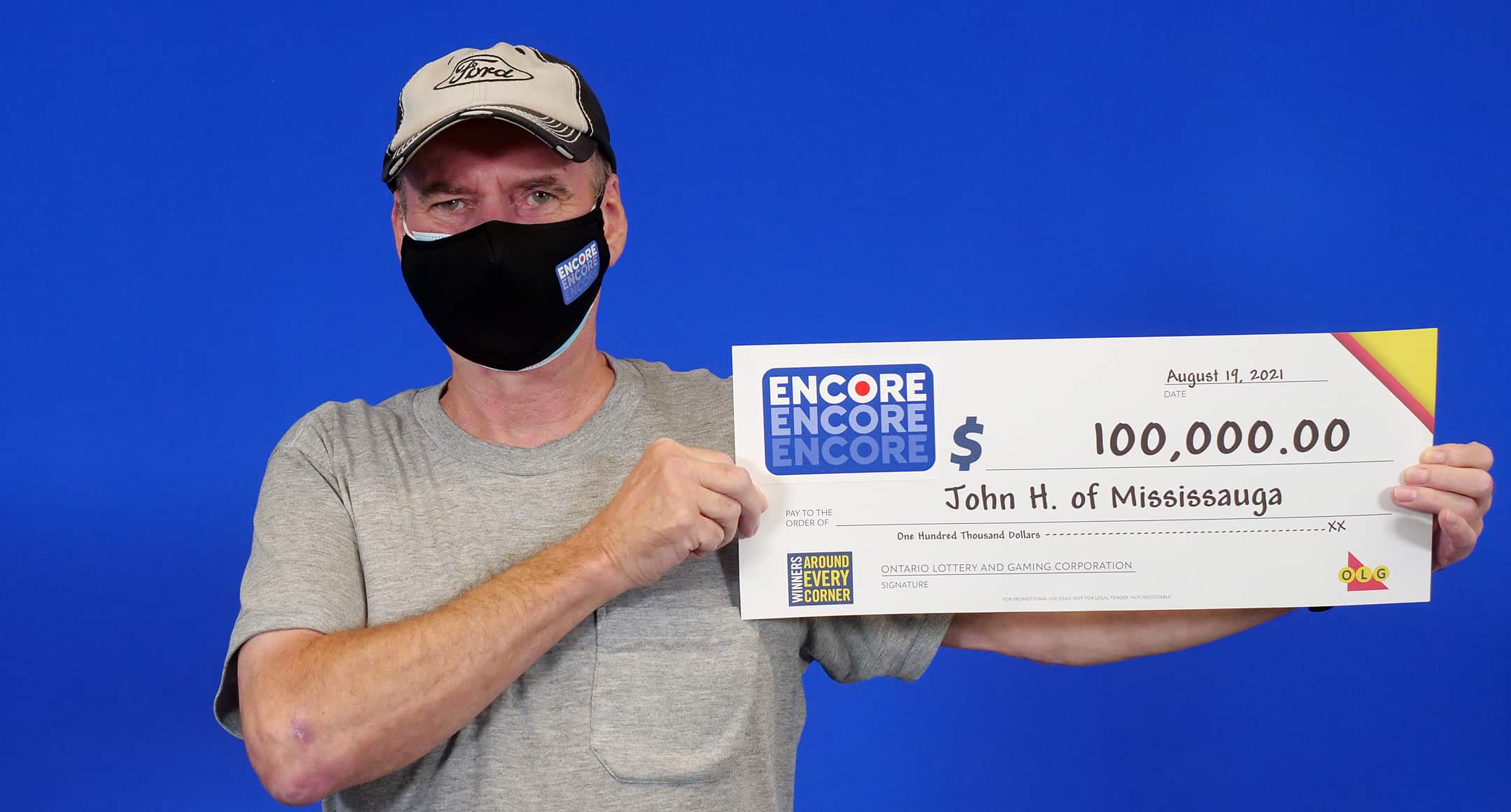 In more than 20 years of buying lottery tickets, Mississauga’s John Hudson had never played the Encore portion of his tickets.

With his Encore winnings, which he earned by matching the last six of seven numbers in order, Hudson is planning on a trip to Europe when it’s safe.

“It feels really good to have money for a few adventures,” said Hudson, who purchased his ticket at Pik Kwik Convenience on Kingston Road in Scarborough.

“I’m a regular lottery player and I’ve been playing for more than 20 years,” he added. “This was my first time playing Encore.”

Hudson said he checked his ticket at the store.

“I had to check it three times. It was quite a shock and felt unreal,” said Hudson, who told his girlfriend about the win right away. “She didn’t believe me until I showed her in person. She was so excited.”