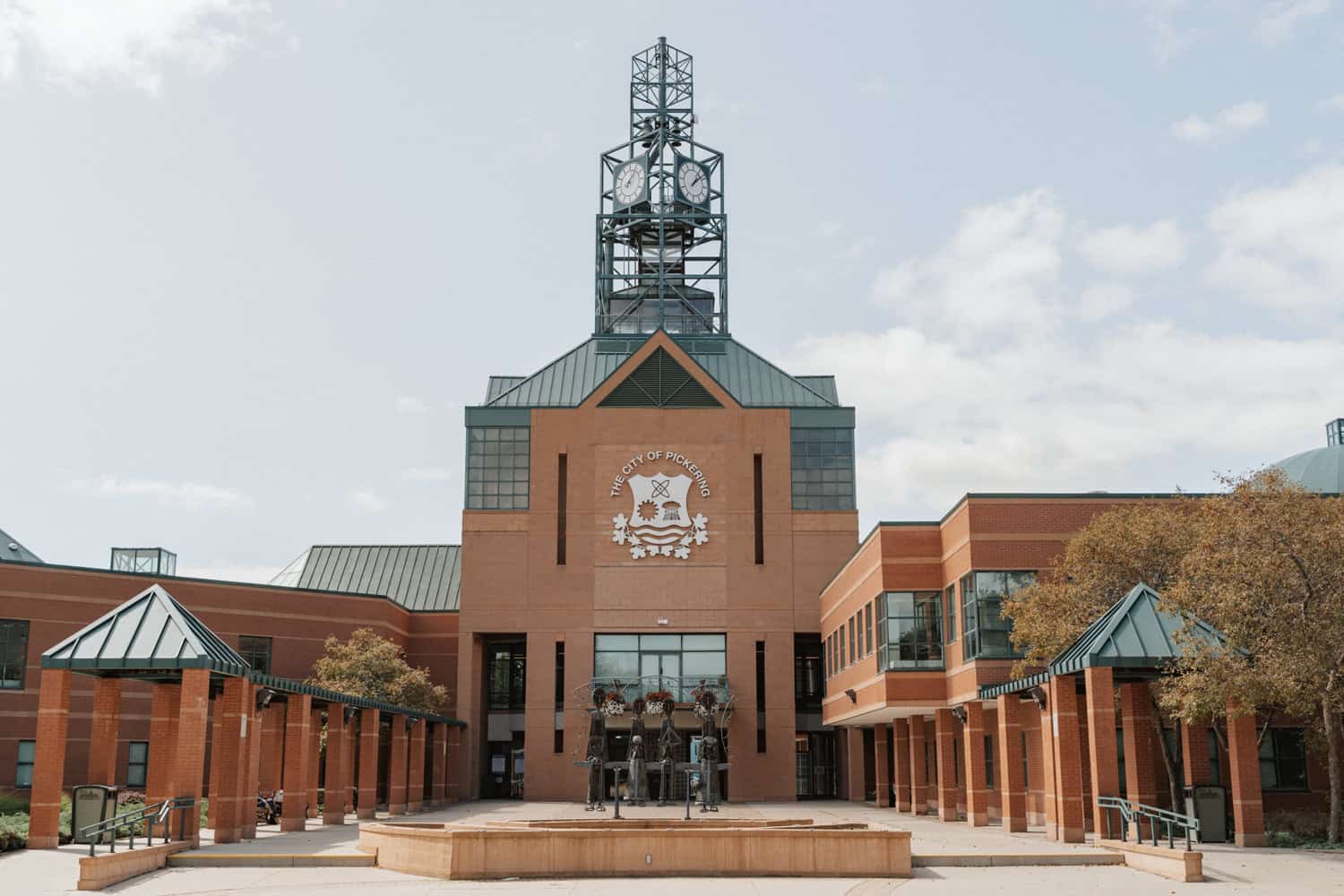 Christine Doody-Hamilton won out over of a huge slate of 23 other candidates at a special meeting of Council Thursday night, taking the final vote 4-2 over Linda Cook.

Doody-Hamilton will take her seat on Council January 24.

Pickering Mayor Dave Ryan said it didn’t seem “appropriate” to hold a by-election – estimated to cost $100,000 – because the next municipal election will be this fall and the earliest a by-election could be set is March.

The final vote was oddly contentious as Councillor Bill McLean called for a recorded vote to confirm Doody-Hamilton’s appointment, despite the 4-2 vote in selecting Doody-Hamilton over Cook minutes before. The vote remained unchanged, with McLean and Councillor Maurice Brenner putting thumbs down on her appointment.

Doody-Hamilton and Cook were the only two names under consideration for the seat. Councillor Kevin Ashe had nominated a third candidate – Sasha Bhatia – but her name wasn’t added to the final slate for lack of a seconder. Ashe, however, voted last in the first and only round of balloting and cast the decisive vote to give Doody-Hamilton the majority required.

Doody-Hamilton, who has lived in Pickering for 34 years and seen “incredible change and growth” in that span, said during her presentation to Council she will have a steep learning curve to overcome in a short period of time.

“I have more to learn about Ward 2 and about the workings of council, as well as the priorities of this Council moving forward,” she said. “And I know I have big shoes to fill.”

As a former professor of 30 years in the School of Environmental and Civil Engineering Technology at Seneca College, Doody-Hamilton is passionate about educating and engaging with a diverse community of students and youth.  She served as the college’s coordinator of ‘Women in Technology’ outreach initiatives to promote STEM and the School of Civil Engineering Technology to teenage girls. 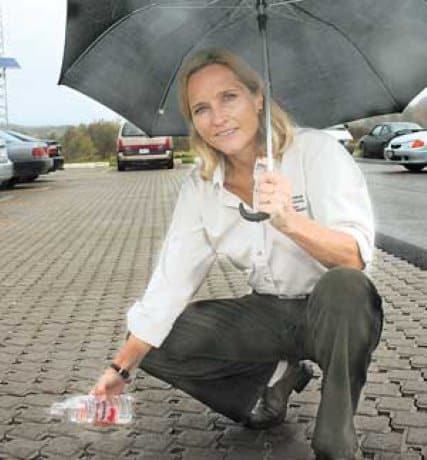 “I am honoured and very humbled to have been selected for this very important role,” she said following the vote.  “There are many challenges facing Ward 2 and the City of Pickering, and I give you my solemn promise that I will work to the best of my ability to help the residents of Ward 2 and the larger Pickering community.”