Retail sales rise 1.3 per cent to $55.2 billion in November as online shopping surges 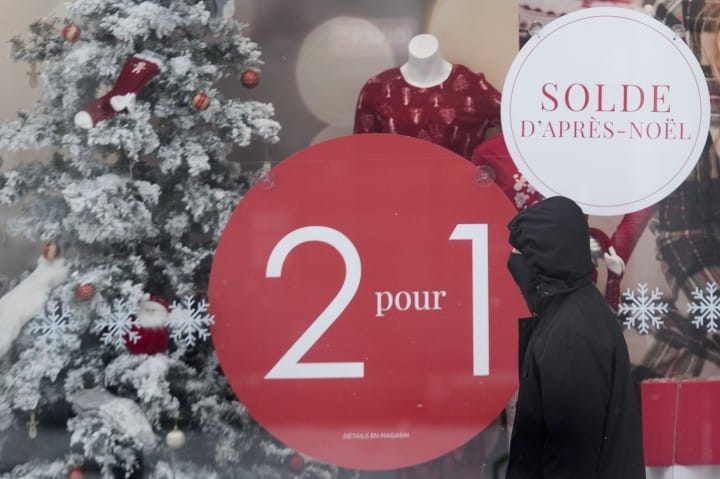 But the agency’s unofficial early estimate suggests that retailers saw sales fall 2.6 per cent in December, at the height of the holiday shopping season.

The agency says retail e-commerce sales for November were up 75.9 per cent from the same month a year earlier.

Food and beverage store sales were also up 5.9 per cent in November, even as about three per cent of all retailers were closed at some point in the month as restrictions tightened amid a resurgence in COVID-19 cases.

Sales at auto parts dealers fell in November for the first time since April, as truck sales declined four per cent from November 2019, and passenger car sales tumbled 20.5 per cent compared with the same month last year.