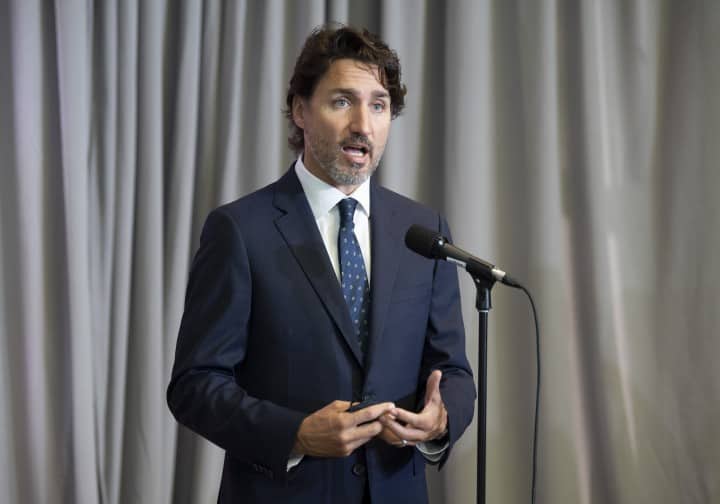 OTTAWA — Prime Minister Justin Trudeau says Ottawa will be taking action to counter what he described as the unjust tariffs that the U.S. has placed on Canadian aluminum.

Trudeau made the comments ahead of a second day of closed-door meetings with his cabinet ministers, where containing the economic and social damage of COVID-19 has been the primary focus.

The government had previously indicated it was prepared to respond to the Trump administration’s decision last month to put tariffs on Canadian aluminum, alleging the material posed a national security risk to the U.S.

Canadian officials had been hoping to prevent such a response through talks, but said they would impose dollar-for-dollar countermeasures against American aluminum and products that contain it if negotiations failed.

The government hasn’t indicated exactly what products will be targeted, but the list of potential goods includes appliances, drink cans, office furniture, bicycles and golf clubs.