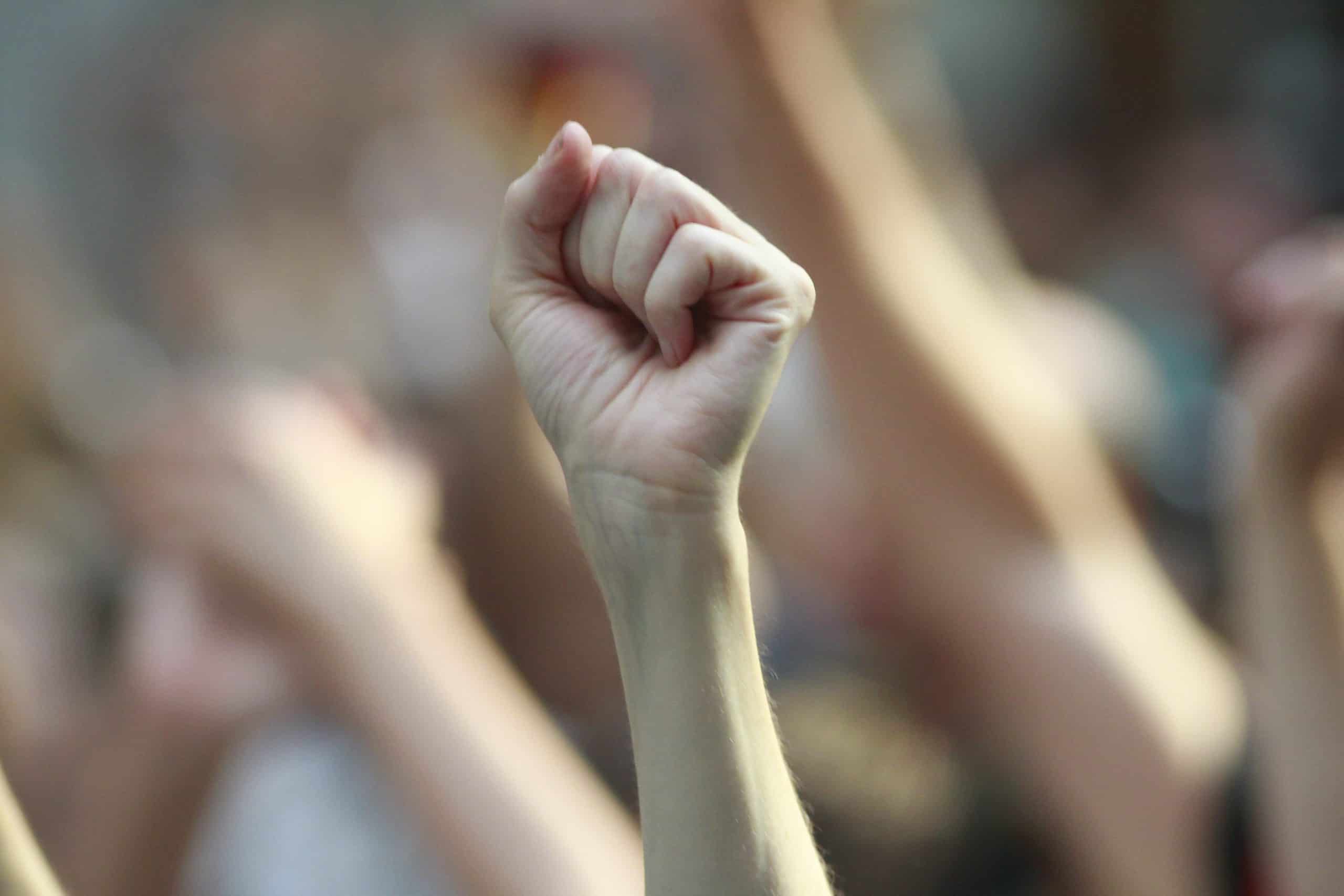 An outstanding Liberal promise for minimum wage to rise to $15 is under pressure from multiple sides – from the newly elected PC government, to minimum wage workers, to businesses, and beyond.

While the province’s PC government looks to cancel the next minimum wage increase, some residents, community groups, and labour councils are planning to fight back this weekend.

A group called $15 & Fairness is organizing rallies across the province on Saturday September 15, 2018.

This marks a 15-week countdown to Ontario’s next minimum wage increase to $15, which comes into effect on January 1, 2019.

Over 20 provincial ridings will see local actions on Saurday.

Those coming out to the rallies are “delivering a message to local MPPs asking them to stand with the people of Ontario against the attempt by corporate lobbyists to rollback Ontario’s new labour laws,” according to recent statement from $15 & Fairness.

“Despite the fact that the overwhelming majority of Ontarians (66%) support a $15 minimum wage — including 62% of small business owners — Big Business is leading a campaign to cancel the $15 minimum wage and roll back the 2 paid sick days and other laws that came into effect this year.”

Here’s the rally is happening in Mississauga:

2-4 p.m. — Morning Star Dr and Goreway Dr (South East side of Westwood Square)
“Join Peel Regional Labour Council for a neighbourhood outreach in Mississauga-Malton. Together we can send a message to MPP Deepak Anand,” reads the statement.

What do you think of the minimum wage hike in Mississauga?