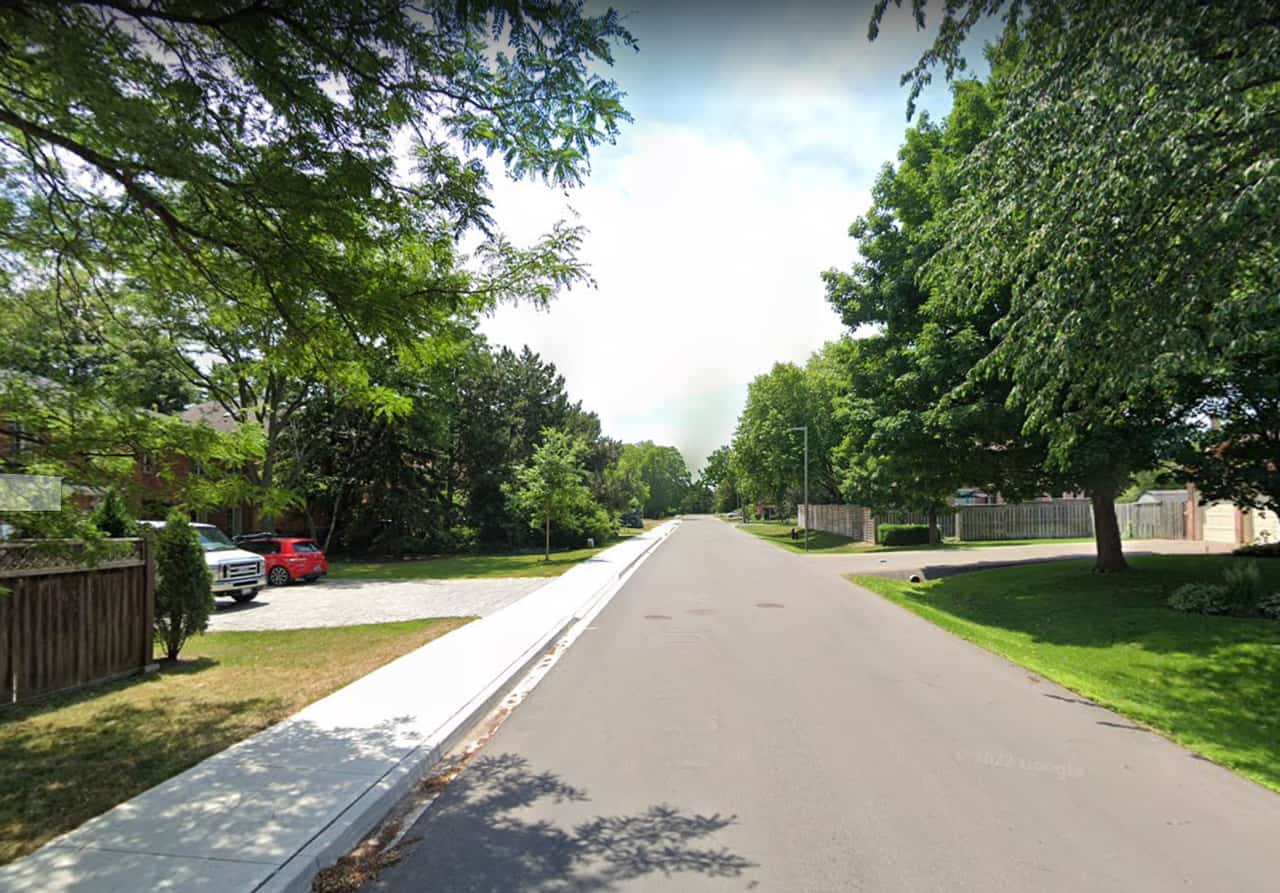 A group of neighbours fought a proposal for a medical office in Mississauga residential community.

The proposal would have seen one room in an Erin Mills home become a medical office for Dr. Angela George, a rheumatologist.

George wanted to see clients in her Mississauga home on Burbank Drive primarily in a hybrid virtual practice. She isn’t a primary care physician and cannot run a walk-in medical clinic, George’s husband, Randolph Fernandez, said at the City of Mississauga Committee of Adjustment meeting on Nov. 17.

The majority of appointments with patients would be held virtually and no drugs or specialized medical equipment will be located onsite. Normally, there would be two to three clients per day.

They also sought approval to employ an administrative employee who isn’t living in the home.

While home offices are permitted in many residential areas, with limitations, medical and health professional home offices were removed from the list of offices allowed a few years ago in Mississauga. People offering tutoring, music instruction, artists or artisans can, in many cases, use a home office.

George was seeking a minor amendment to permit a medical office in her home but several neighbours came forward to oppose the idea. A petition opposing the office garnered 87 signatures and there were 27 letters of objection.

Most worried it set a precedent and would ruin the quiet neighbourhood with additional traffic.

While Fernandez said only a limited number of patients would come each day and they would park at the home, and the office hours were only during the day, residents were not happy.

“It would open the door for more home office businesses in the neighbourhood,” said one resident.

A petition prepared by neighbour Jocelyn Clarke noted concerns about crime due to “strangers in the neighbourhood”, more cars possibly speeding, and a loss of enjoyment of the community due to the increased traffic.

“The request is not minor, and amounts to a change in land use and effectively changing
the nature and character of the residential neighbourhood contrary to the interests of
Mississauga,” the petition read.

Clarke said her home is beside George’s house.

“This would be disruptive, especially during the summer times where we are outside or may decide or not decide to choose to go outside based on the traffic flow of people entering that business,” she said.

“In Toronto, it’s expected to have commercial use mixed within residential areas with associated traffic and parking issues,” Spiegel said. “The reason we came here was to get away from that.”

In the end, the committee rejected the proposal based on the concerns of residents — increased traffic, a change from residential to commercial, concerns over the growth of the office, and parking.