A two-alarm fire was reported at an apartment building at 25 Rambler Dr near the intersection of Kennedy and Steeles.

Residents from the building were evacuated and there were no injuries.

As of 6:18 a.m., Brampton Fire says the fire is under control and most tenants have been allowed back into the building, except for the residents of some units, who will find alternative arrangements.

Crews also responded to a commercial fire at 75 Rosedale, with the fire contained to a dryer or industrial washer. 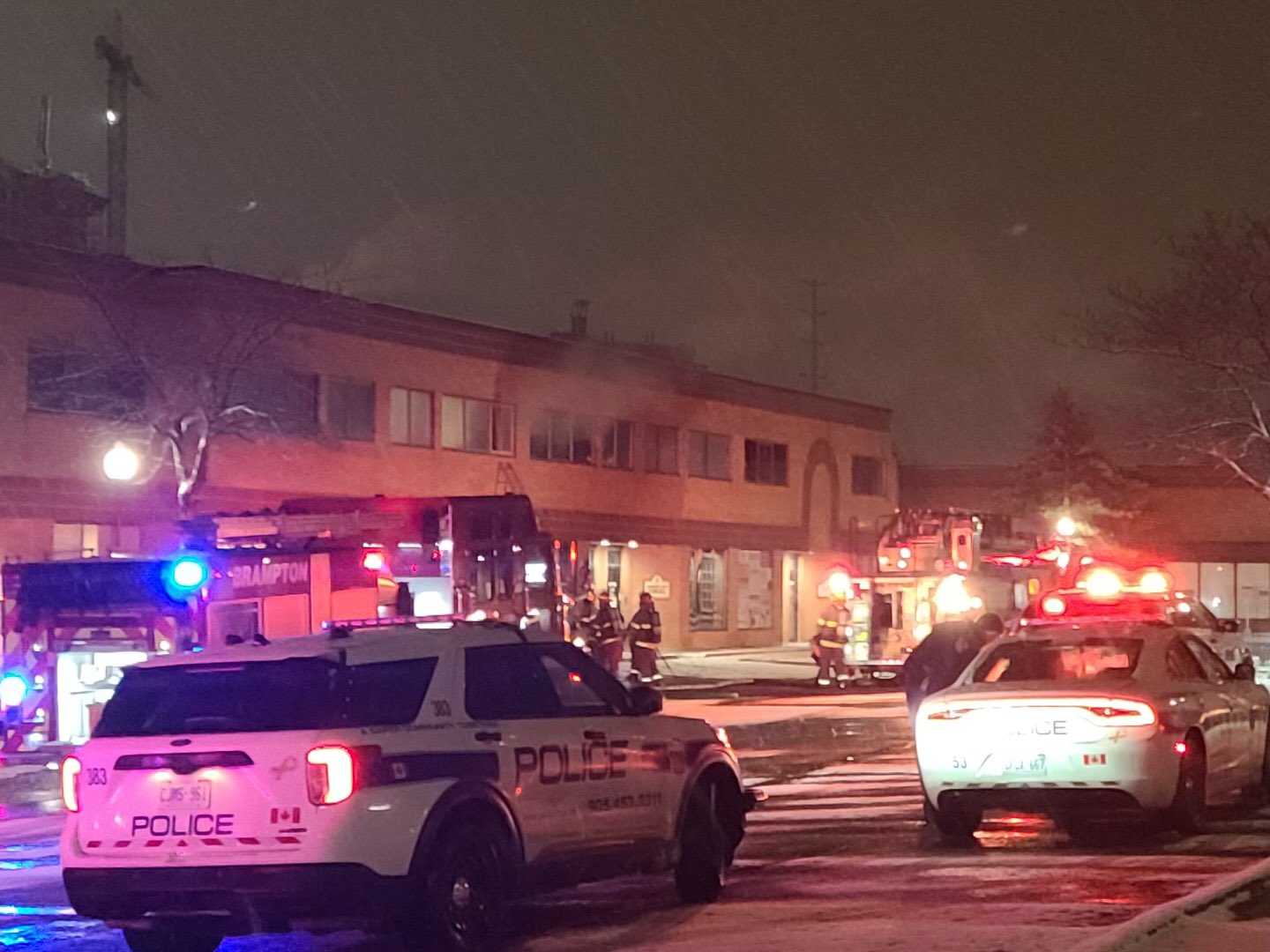