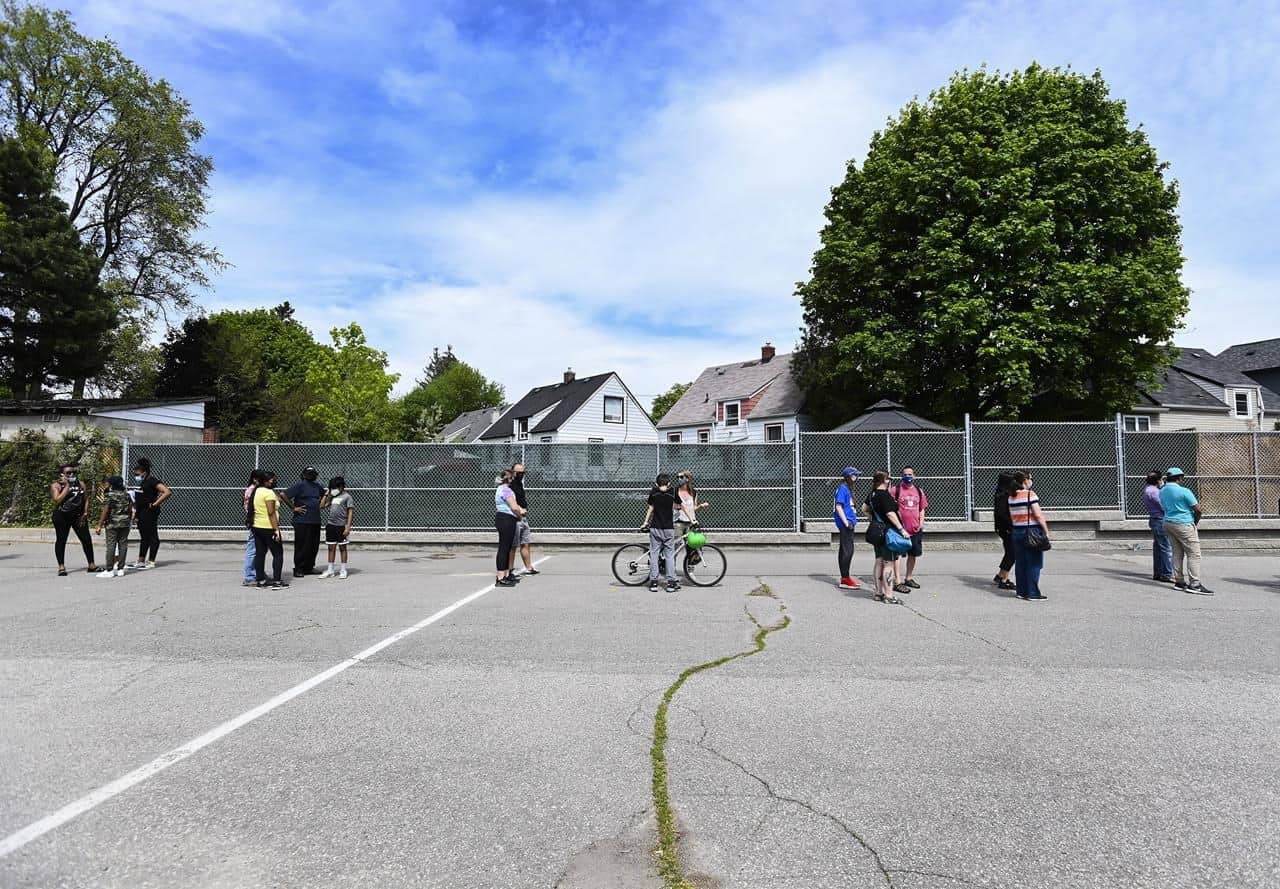 Preliminary research suggests the COVID-19 crisis is having a sustained and significant impact on youth mental health in Ontario.

The early data, which has not been peer reviewed, shows that more than half of 758 kids aged eight to 12 reported significant symptoms of depression from February to March.

This psychological toll was even more pronounced among teenagers, with 70 per cent of 520 adolescents aged 13 to 18 reporting significant depressive symptoms.

The findings draw from the responses of roughly 1,500 parents and children in Ontario as part of a series of periodic surveys tracking youth mental health during the pandemic.

Dr. Daphne Korczak, principal investigator of the ongoing SickKids-led study, said the research shows that Ontario’s stringent lockdown measures, including extended school closures in some regions, have posed serious harms to young people that could have lasting consequences.

“We didn’t see evidence that kids started to improve, adapt or demonstrate resilience over the course of a year,” said Korczak, an associate scientist in SickKids’ neurosciences and mental health program.

“We have to have meaningful conversations as our society reopens about how we can prioritize children and their mental health.”

According to data collected from 1,494 participants, the more time school-aged children spent online learning, the more likely they were to experience symptoms of depression and anxiety.

Korczak said some respondents felt even when in-person classes were in session, “it didn’t feel like school” because of restrictions on socialization and the cancellation of extracurricular activities.

“Kids value school beyond just the brick-and-mortar buildings,” she said. “We need to try and run school as normally as possible if we want to improve children’s mental health.”

SickKids has consistently advocated for students to be in the classroom throughout the pandemic, with smaller class sizes and localized closures during outbreaks of COVID-19.

Widespread vaccination is a key aspect of Ontario’s plan to resume in-class learning in the fall, though full details of the plan haven’t been shared.

But it’s not as simple as getting kids back inside the classroom, said Korczak. To ensure children’s welfare, authorities must also provide supports for parents, she said.

The preliminary findings showed families who were dealing with hardship before the pandemic were disproportionately impacted its economic fallout, resulting in higher levels of mental health symptoms for children and caregivers alike.

Lydia Muyingo, a PhD student in clinical psychology at Dalhousie University, said SickKids’ preliminary findings are consistent with the increased demand for services she’s observed in her own clinical work.

Canada’s youth mental health crisis predates the pandemic, said Muyingo, so the solution can’t be as simple as a “return to normal.”

“There’s this narrative that children are resilient and that they can get through anything. And yes, kids are resilient, but they’re also human,” said Muyingo.

“I think these effects of COVID will last longer than when our masks are off … because if you experience mental health challenges as a child, you are at greater risk of experiencing those problems in adulthood.”