Report Finds That Canada’s Housing Market is Still in Trouble 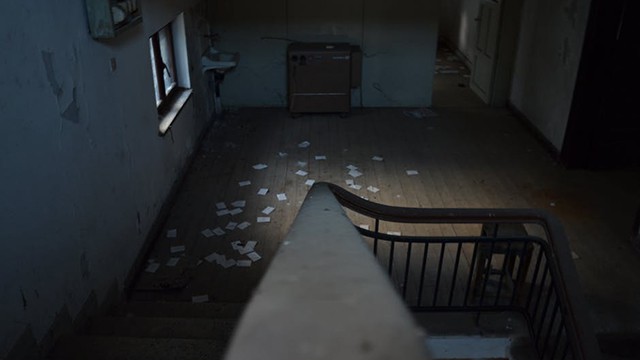 Although housing prices in Mississauga and surrounding cities dipped after reaching unprecedented highs in winter 2017, the Canadian Mortgage and Housing Corporation (CMHC) says the Canadian market is still showing signs of “heightened vulnerability.”

The CMHC says that while conditions are improving in some cities (Winnipeg and Saskatoon), Canada’s housing markets remain “highly vulnerable overall for the sixth consecutive quarter with evidence of overvaluation and price acceleration.”

In layman’s terms, houses–particular those in the Toronto, Hamilton, Vancouver and Victoria areas–are overvalued and becoming increasingly more expensive.

While valuable housing is generally a good thing for homeowners, costly real estate is a hardship for prospective homebuyers–many of whom do not (and might never) make enough to afford homes (particularly low-rise home types) in their areas. 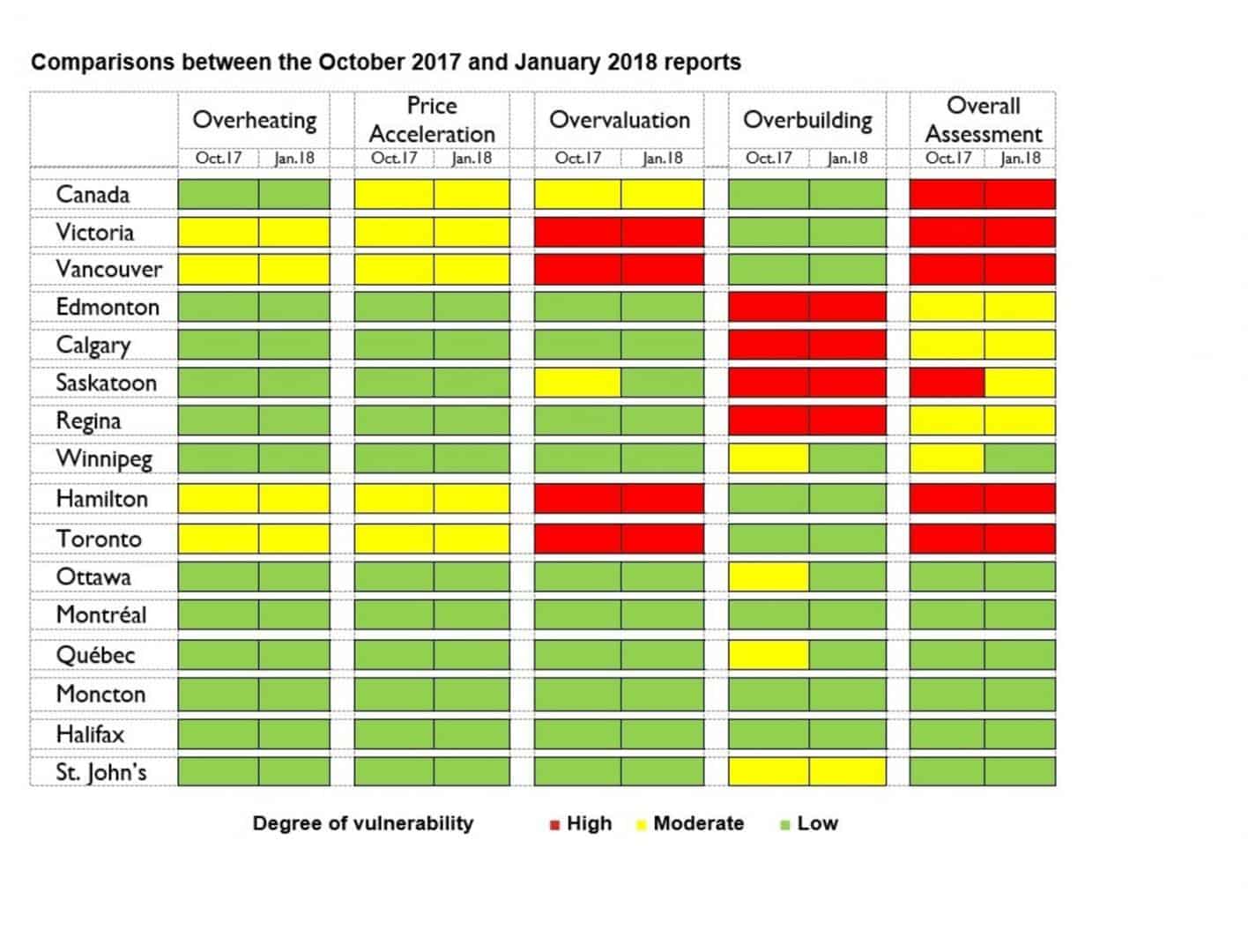 Costly home prices can also prompt buyers to over-leverage themselves, leading to extreme financial hardship in the event of an emergency (such as the breakdown of a vehicle or major appliance or a job loss).

The CMHC says that despite the recent price adjustments (home prices in the GTA did drop following the announcement of the Ontario government’s Fair Housing Plan and the implementation of the OSFI stress test), the ratings of high degrees of vulnerability were maintained in Toronto and Hamilton.

The CMHC says that house prices are not fully supported by economic fundamentals such as personal disposable income and population growth–something that comes as no surprise to anyone struggling to afford on a home on a middle-income salary in Mississauga.

“Our market assessment continues to show a high degree of vulnerability for the housing market at the overall national level because of the combination of price acceleration and overvaluation,” says Bob Dugan, chief economist. “Regional disparities remained, especially in terms of overvaluation, as some centres in BC and Ontario were still highly overvalued leading to an overall assessment of a high degree of vulnerability.”

It’s also important to note that while the worst may be over in terms of wildly accelerating prices, homes are not expected to become “affordable” anytime soon.