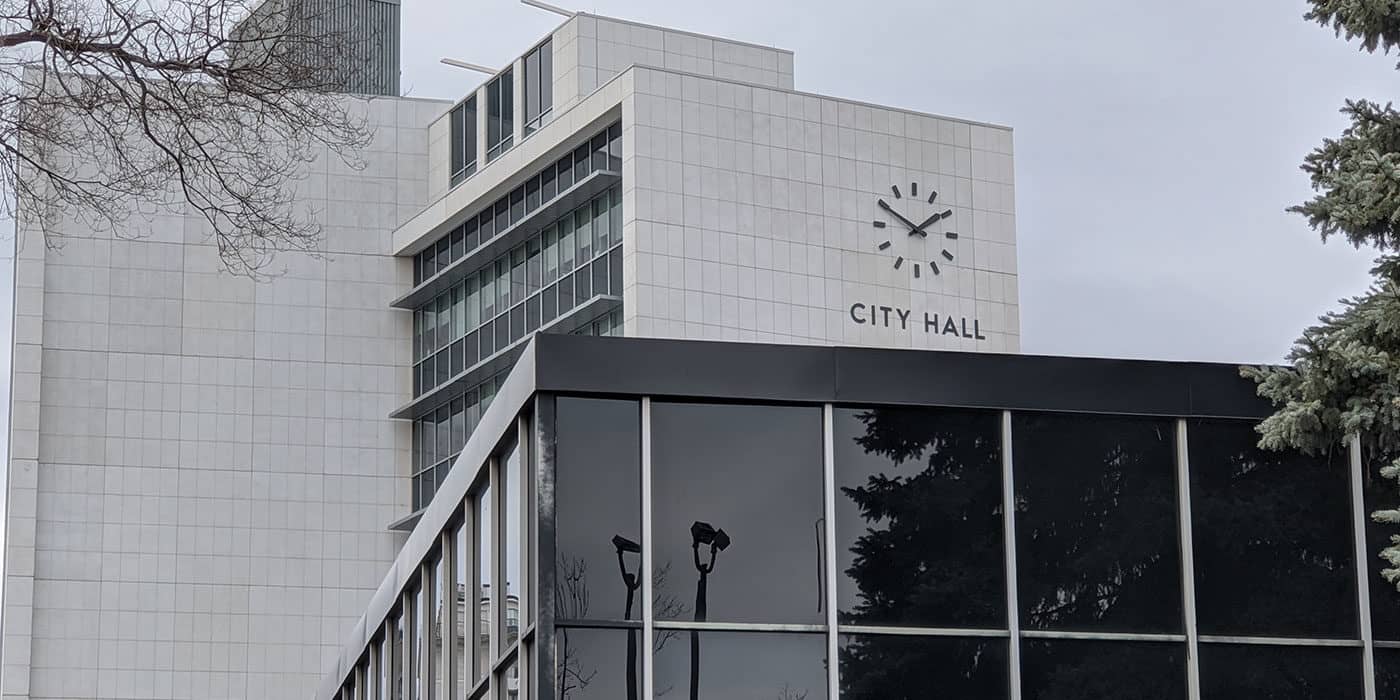 A Hamilton city councillor could be docked a month’s worth of pay after a report found that he bullied a City staff member.

According to an Integrity Commissioner’s (IC) report in front of City Council at Wednesday’s (Nov. 10) meeting, Ward 14 Councillor Terry Whitehead violated the city’s code of conduct at a Public Works meeting in Sept. 2020 when questioning a staff member about a report in front of the committee.

At the time, Whitehead questioned recommendations in the 2020 report related to the Aberdeen road diet pilot which would allow for parking on both sides of the road between Queen and Dundurn.

During the course of Whitehead’s questioning, which the IC’s report called ‘aggressive,’ he appeared to challenge the competency of the City of Hamilton staff member (identified as Staff Member A in the report) delegating to the committee on the Aberdeen pilot.

“Councillor Whitehead’s style in this meeting was to treat Staff Member A alternately as a hostile witness under cross-examination, and an adversary in a debate,” the IC report said.

“It takes on a quality of witness-badgering that has no place in a Council chamber. No court would condone it. The opposing lawyer would object.

“In a workplace, such questioning of another employee would quickly be recognized as harassment.”

Whitehead’s questioning and remarks took on such a tone that the councillor was eventually booted from the meeting by its chair, Ward 8 Councillor John-Paul Danko.

An investigation into Whitehead’s behaviour was launched after the incident was reported to the IC by the City’s human resources department.

Even outside of the council chamber, the subsequent report noted that Whitehead’s conduct was not in keeping with the City’s code and the councillor had exhibited “a pattern of targeted and bullying behaviour which has been observed over several years.”

In fact, the report said that during the course of the investigation, there were at least six other incidents where Whitehead was said to have exhibited ‘bullying’ behaviour towards City of Hamilton staff and in some cases, implied that their employment could be impacted.

City councillors do not have the power to hire or fire staff or even to direct it (unless it’s for their own personal administrative support).

The report details one particular incident involving the same staff member questioned by Whitehead at the Sept. 2020 Public Works meeting, whereby Whitehead heard a rumour that the staff member was fired from a previous role at a different municipality.

The report found that the councillor repeated this information — which was false — to others, including at least one of the staff member’s subordinates despite allegedly being told by the City Manager that the staff member had not been terminated from their previous role.

His actions also seemed to undermine the authority and professionalism of the staff member who is considered an expert in their field with close to three decades worth of experience.

Whitehead’s behaviour, the report states, is ‘devastating’ for staff whose purpose is to “provide independent professional advice and information, in the public interest, to support Council’s informed decision-making.”

Throughout the investigation, Whitehead has not denied his actions but, the report notes, has made excuses for them suggesting that he told others about the staff member’s previous employment status as a form of ‘due diligence.’

The report concludes by recommending that Whitehead’s pay be suspended for a period of 30 days and that he “be restricted in his communications with City staff, outside of his own office staff, to communicating only with General Managers and the City Manager.”

It also says that the councillor during Council and committee meetings should direct his questions to the Mayor or Chair only and not directly to staff.

The matter will be in front of City Council on Wednesday. This will be Whitehead’s first Council meeting since returning from sick leave.