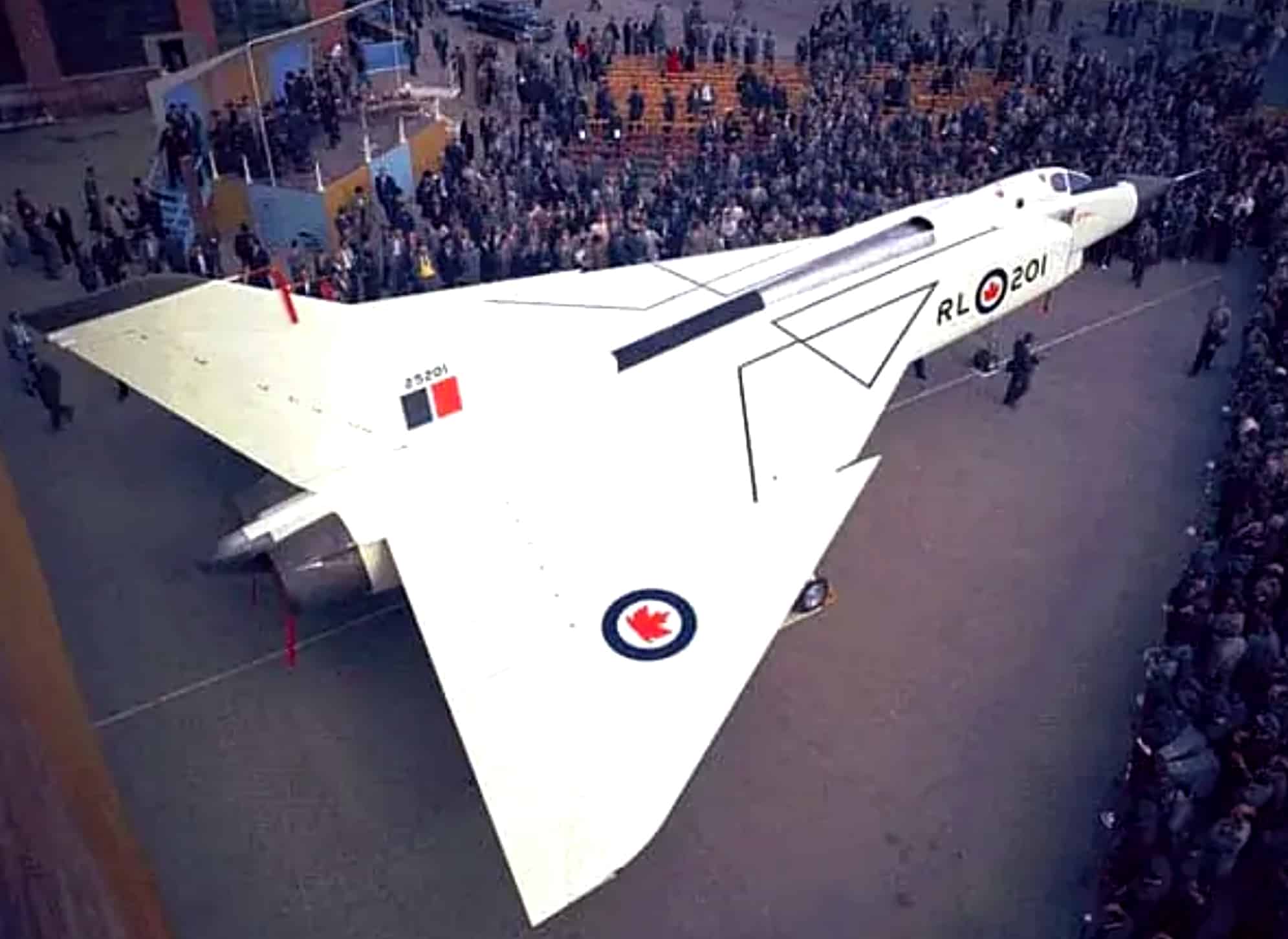 The Avro Arrow, a ground-breaking supersonic aircraft once mass produced in Mississauga, will return to the city next year.

Well, in some form. And not as “life size” as originally thought.

In a nod to the significant place the 1950s’-era twin-engine supersonic jet has staked out in Mississauga’s history, the City of Mississauga is paying to have a near full-size replica Avro Arrow built and installed at Paul Coffey Park in the Malton area of the city.

It was in Malton where the jet, widely thought of as the ultimate in Canadian aerospace achievement and one of the most advanced jets in the world at the time, was designed and built in the late 1950s before production was unceremoniously halted by the Canadian government in 1959.

While initial plans called for a full-size replica to be constructed, rising cost of materials prompted City officials to scale things back by about 20 per cent in order to stay on budget, according to Ward 5 Councillor Carolyn Parrish.

Parrish added that what promises to be an impressive replica of the jet is being built in a large warehouse in Barrie. It will then be brought to Mississauga in pieces late next year for assembly and installation at the Malton park.

Construction is expected to take about a year, Parrish said.

The halt of the $470-million Arrow program put some 15,000 employees, many of whom lived in Malton, out of work at the time.

When completed, the replica Arrow will sit next to the restored CF-100 aircraft that’s been on display for decades at the Derry Rd.-area park.

Together, they’ll be visible to those flying into and out of nearby Pearson Airport in Mississauga, City officials have noted.

The replica Arrow project was approved several years ago by City council at a total cost of $3.6 million. The City is picking up $2.2 million, with the rest coming from community donations and other sources.

The installation of the replica Arrow is part of a larger, ongoing redevelopment of the 112-acre Paul Coffey Park, a multi-use destination formerly known as Wildwood Park that opened in 1968.

Check out more photos of the Avro Arrow and the Malton plant where it was built.