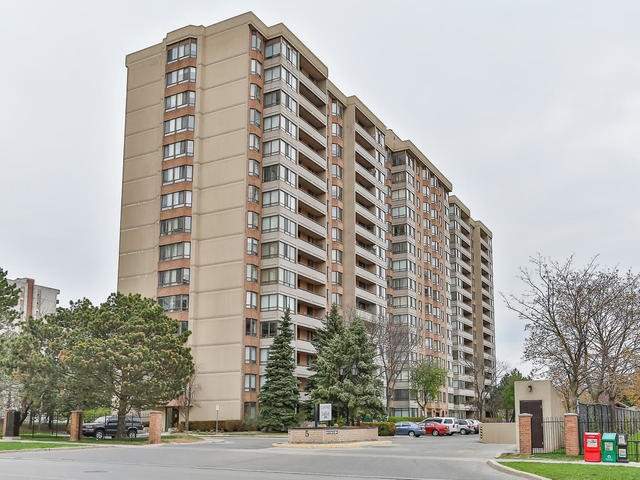 If you’re looking to rent an apartment in Brampton, we have some good news and some bad news.

If you’re looking to rent an apartment in Brampton, we have some good news and some bad news.

The good news is that the average monthly rent in Canada overall declined slightly in March 2019. The bad news is that rental rates climbed a little bit in Brampton–especially with two-bedroom units.

According to the April national rent report produced by Rentals.ca and Bullpen Research & Consulting, it does look like prospective tenants across Canada are finally seeing a little relief after three straight months of increasing rental rates,

Prices increased a little bit in Brampton, however.

In March, Brampton tenants found themselves paying $1,639 for a one-bedroom and $1,780 for a two-bedroom.

That said, the report still identifies Brampton as one of the top 10 most expensive rental markets for one-bedroom units in Canada.

The report says that on a quarterly basis — first quarter 2019 over last quarter 2018 — the average property listed on Rentals.ca increased by 4.3 per cent to $1,869, while median national rents were up 6.9 per cent quarter over quarter at $1,764.

Nearby Mississauga was the fourth most expensive city for average monthly rent for a one-bedroom home and the fifth most costly for average rent for a two-bedroom. The top three most expensive rental markets for one-bedroom units are Toronto (1), Etobicoke (2) and Vancouver (3). The top five are rounded out by Mississauga (4) and Richmond Hill (5).

Brampton was the seventh most expensive on the list of 30 cities for average monthly rent for a one-bedroom and the twelfth most costly for a two-bedroom.

While rental rates remain high, it doesn’t look like elevated interest rates will be a problem for homeowners and, by extension, tenants in the near future.

The report notes that, due to economic uncertainty, there won’t likely be any interest rate hikes in 2019 as previously forecast. In fact, there is a good chance of a rate reduction.

The report also says the new First-Time Home Buyers Incentive that was recently announced as part of the national budget could reduce demand for rental units.

Ideally, this interest-free, down payment assistance program could help many tenants get into the home-ownership market–effectively freeing up units for people who need them.

The report suggests these two measures, plus the potential rate cut in 2019, should help keep rents stable if not lower, especially in Toronto where rents continue to increase monthly.

On a provincial level, Ontario had the highest rental rates in March, with landlords seeking $2,162 per month on average (all property types), a decrease of 1.6 per cent from February ($2,197).

Not unexpectedly, the report notes that Toronto has the most active market in Canada for private landlords, as investors purchase pre-construction condominium apartments and rent them out at completion.

“The pace of rental growth subsided on a national basis last month, but monthly readings can result in some volatility,” said Matt Danison, CEO of Rentals.ca. “Data shows rents were up in most of the major provinces in Q1-2019, with Ontario up by 1.7 per cent quarterly, Alberta by 3.4 per cent, and BC by 8.7 per cent. Average rents declined by 3.5 per cent quarterly in Quebec.”

So, what can tenants expect going forward?

“I don’t expect rents to grow as quickly in the second quarter as they did in the first, but further housing market interventions are not off the table, especially as they relate to alternative or subprime lenders,” said Ben Myers, president of Bullpen Research & Consulting. “A move to further tighten credit could send another flood of tenants into the already tight rental market.”

The National Rent Report charts and analyzes national, provincial and municipal monthly rental rates and market trends across all listings on Rentals.ca for Canada. 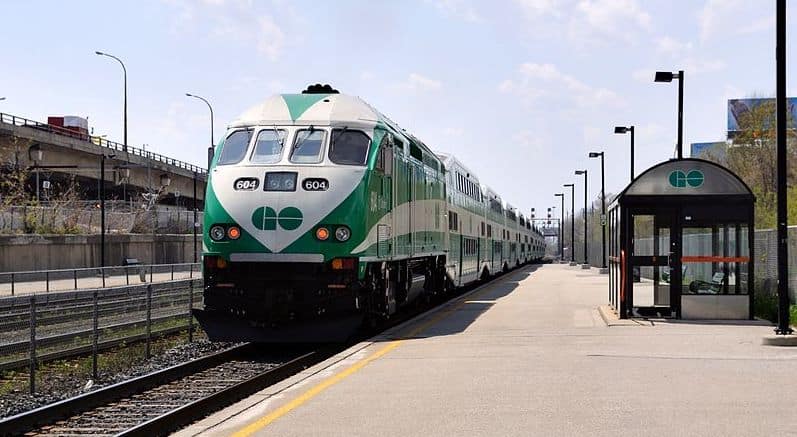